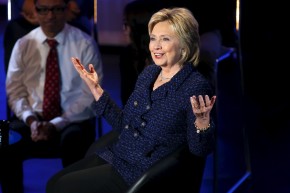 Investigating Hillary Clinton’s Emails Costs As Much As $13,000 A Day
By Ryan Beckler

Investigating Hillary Clinton’s Emails Costs As Much As $13,000 A Day

Americans are paying more than $66,000 a week to sift through her correspondence 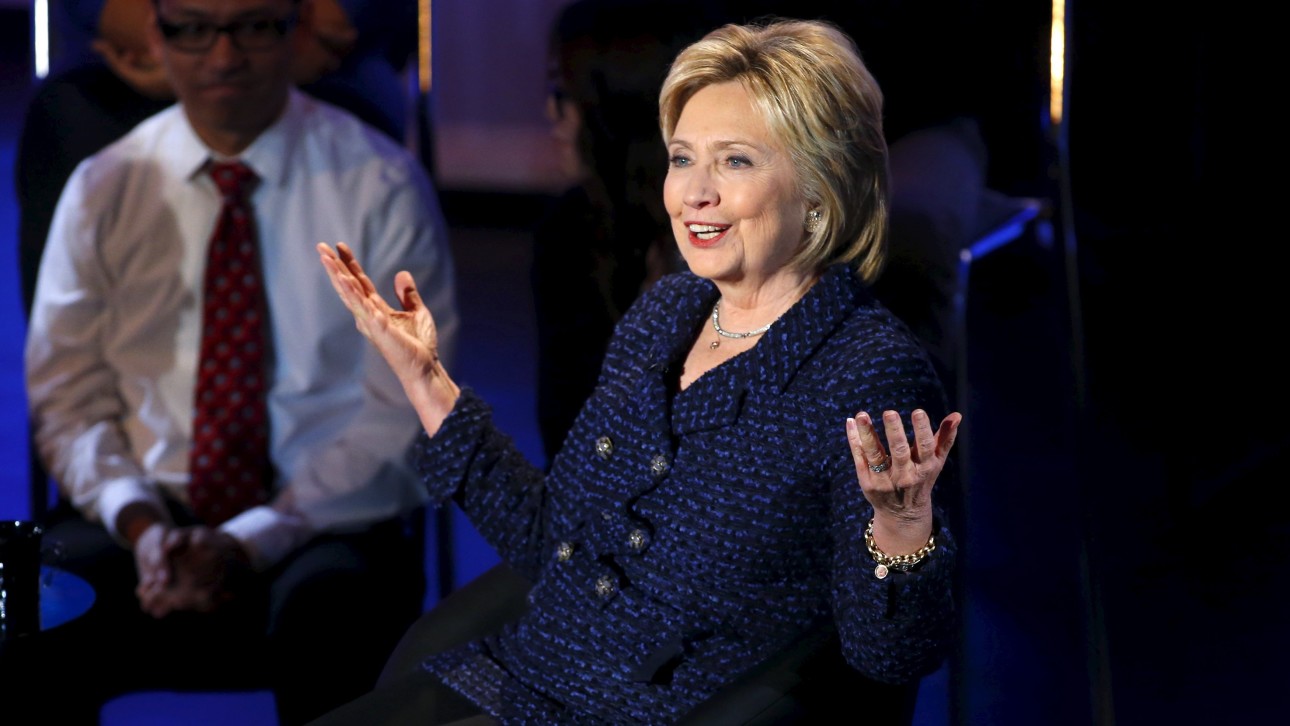 While Hillary Clinton waits for a heavy dose of conservative criticism on her email habits in the upcoming general election, American taxpayers will be stuck with a quickly growing bill as the FBI sorts through thousands of messages sent from Clinton’s private email account.

On Sunday afternoon, the Washington Post published a lengthy piece detailing the former secretary of state’s email scandal from start, noting that the first message to go through the email server was more than seven years ago in January 2009. Perhaps the most interesting tidbit to come out of the story though, was that something in the ballpark of 50 FBI agents could have been assigned to the case.

The average salary for a mid-level FBI agent is $68,993 ($264.34 per day). Assuming that all 50 are employed at the one time, that would mean $13,217 of taxpayer money gets sucked into the Clinton email investigation every single day. The Washington Post does note that FBI has accelerated the investigation in hopes of reaching a resolution well before the November election, but doesn’t specifically give a timeline of when the officers were assigned to the case. Even so, the potential cost of the investigation — which has already spanned 420 days — skies to $5.5 million, an amount of cash that could have provided VA benefits to 901 veterans this year or given a permanent home to 552 people living on the streets.

No matter your opinion on Hillary’s use of a private email server, one thing is certain: With more than $66,000 a week going into the probe, the most promising news is that it’s nearing an end.

(Correction: An earlier version of this story cited a Washington Post report that claimed 147 FBI officers were involved in the Hillary Clinton email investigation. The Post has since corrected the number of officers to fewer than 50, the number now used in the article above.)