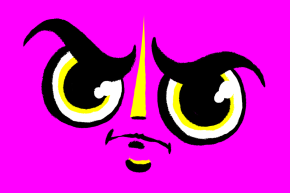 Scientists Discover A Universal “Not Face”
By Tracy Clark-Flory

Scientists Discover A Universal “Not Face”

A furrowed brow and pursed lips mean the same thing across cultures: No 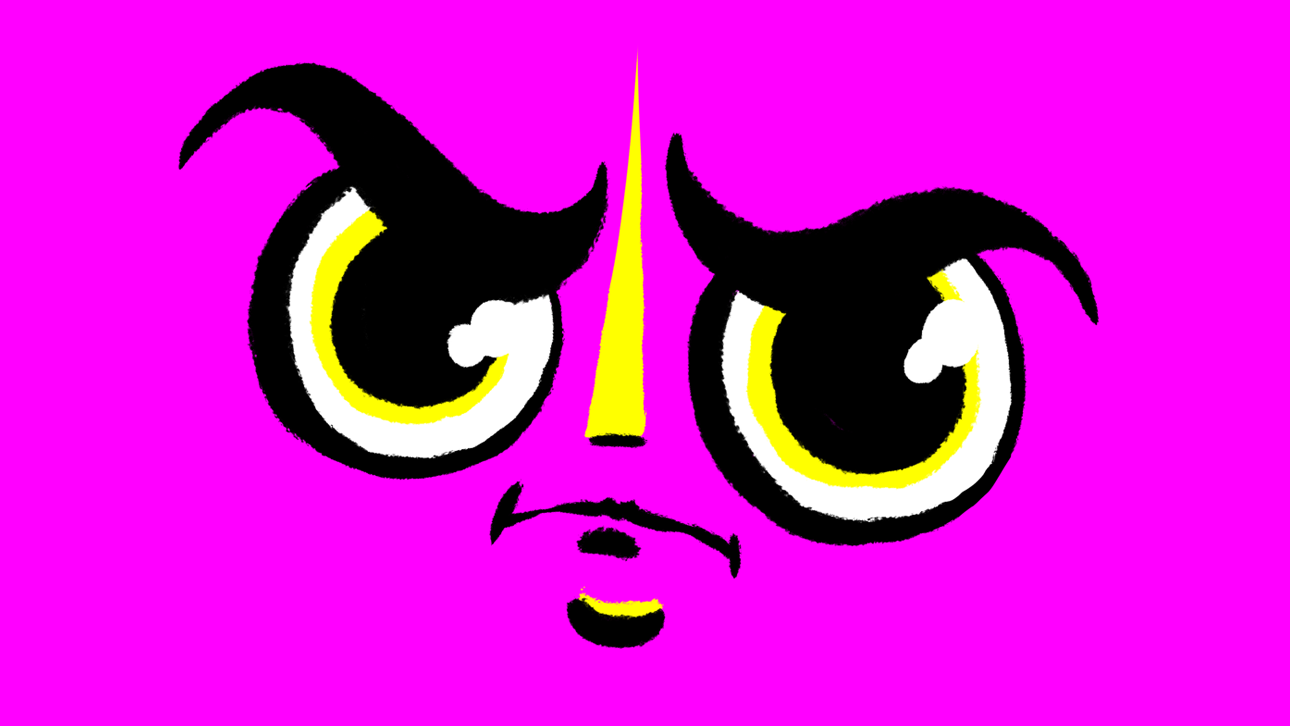 It turns out there’s a universal language for judge-y disapproval, according to a new study. Researchers at The Ohio State University have discovered what they’re calling a “not face,” a look used across cultures to convey negative emotions. The brow furrows, the chin raises and the lips press together—all to say, “I do not agree.”

The study, published in the journal Cognition, filmed 158 college students who spoke English, Spanish, Mandarin Chinese or American Sign Language while they had conversations with someone behind the camera. Then they analyzed the footage, looking for a facial expression that accompanied negative sentiments, like “That’s not a good idea” or “They should not do that.” The researchers painstakingly tagged images to identify key facial muscle movements and then a computer algorithm sorted though thousands of frames.

There emerged a single, common “not face.” As a press release puts it, “Regardless of language—and regardless of whether they were speaking or signing—the participants’ faces displayed these same three muscle movements when they communicated negative sentences.”

They also found that the students’ facial muscles formed the “not face” at the same rate that they spoke words in the negative sentences. The researchers say this implies the foul expressions were used as though they were an instinctive part of language, spoken or signed. “To our knowledge, this is the first evidence that the facial expressions we use to communicate negative moral judgment have been compounded into a unique, universal part of language,” said Aleix Martinez, a professor of electrical and computer engineering at The Ohio State University, in a press release.

Social scientists have argued for decades that certain basic expressions are universally recognized, although that belief has been challenged. Martinez says the results tap into that ongoing debate. “Where did language come from? This is a question that the scientific community has grappled with for a very long time,” he said. “This study strongly suggests a link between language and facial expressions of emotion.”