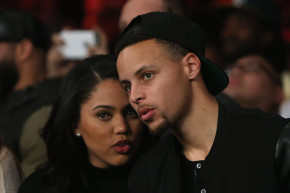 Why did Steph Curry take a soft stance on North Carolina's anti-LGBT law? Maybe because his church is anti-LGBT rights 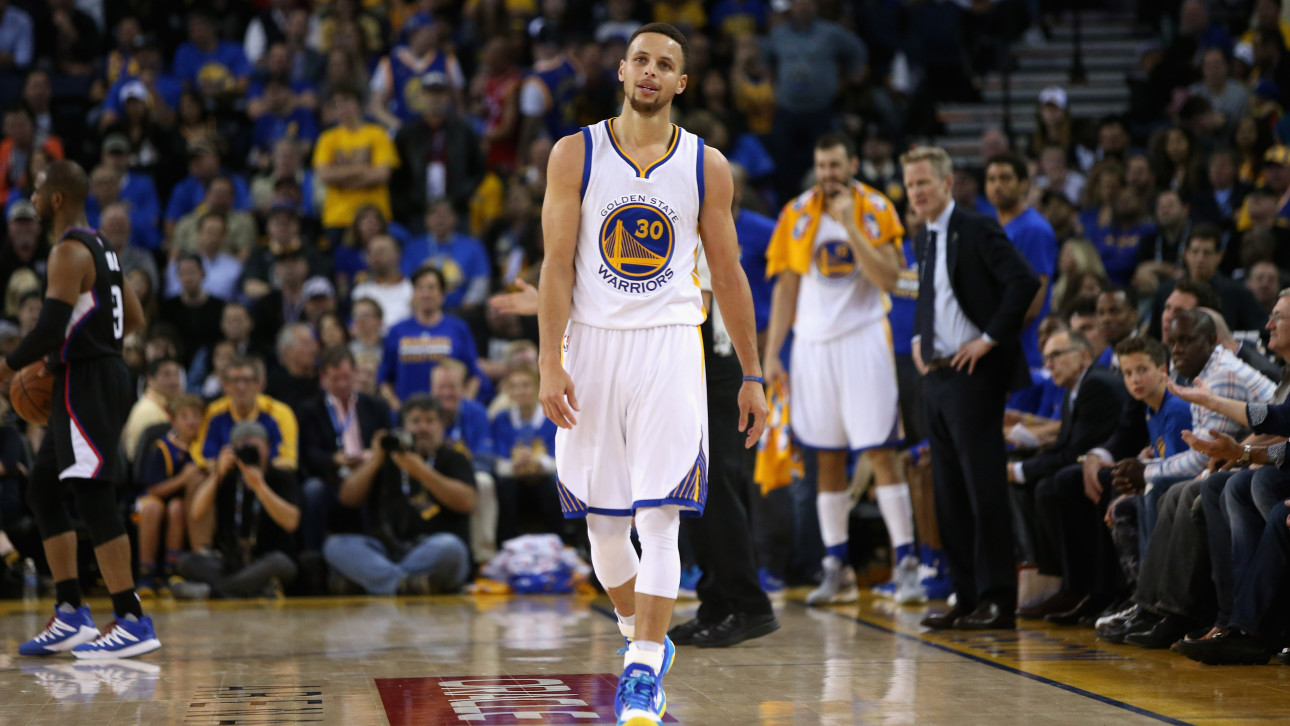 On Friday, the Golden State Warriors’ star Steph Curry was asked what he thought about his home state of North Carolina passing a controversial law banning anti-discriminatory protections for LGBT people and prohibiting trans people from using the bathrooms of the gender with which they identify.

“I know the NBA has a stance on equality and incorporating all beliefs and people from all sorts of backgrounds,” Curry said about the Public Facilities Privacy and Security Act. “It’s interesting how that intersection is, with the state law and the NBA having an event there,” referring to the 2017 NBA All-Star Game, set to be in Charlotte.

“Interesting” is quite the term to use for a law that the North Carolina chapter of the American Civil Liberties Union called “the most extreme anti-LGBT bill in the nation” and one that was hurried through the legislature at a cost to the taxpayers of $42,000 with minimal time for public debate. It “flies in the face of fairness and democracy,” as the ACLU put it.

As for why Curry would give such a prevaricating, non-committal answer, the answer may lie with his longtime church.

Curry attends the Central Church of God in Charlotte, a Pentecostal mega-church led by Pastor Loran Livingston, who has led the church for more than 35 years. Largely, Pentecostal churches view homosexuality as a sin, so it should come as no surprise that in a sermon posted to YouTube on September 17, 2015, Livingston said the Supreme Court’s decision to strike down bans on same-sex marriage made him “so sick on my stomach.”

“When I saw the White House, arrayed in those rainbow colors, I was sick,” Livingston said. “Folks, whether we want to admit it or not, this country stuck its finger in God’s eye,” He went on to add that “we’re going to pay for it.” Livingston also suggested that the country was now under the control of “a spirit from another world,” and that the only way to avoid “more God-defying acts” was through the ballot box.

Curry’s agent, Jeff Austin, did not respond to multiple requests for comment prior to publication, and it’s unclear whether or not Curry was in attendance for Livingston’s sermon, but the NBA player was in North Carolina during the same weekend that the sermon was delivered, according to his Twitter feed.

The Central Church of God in Charlotte also hosted the Family Research Council’s conversion therapy “pray the gay away” conference, Love Won Out, in 2009. The FRC was officially designated a hate group by the Southern Poverty Law Center. “Its real specialty is defaming gays and lesbians,” the SPLC wrote. “The FRC often makes false claims about the LGBT community based on discredited research and junk science. The intention is to denigrate LGBT people in its battles against same-sex marriage, hate crimes laws, anti-bullying programs and the repeal of the military’s ‘Don’t Ask, Don’t Tell’ policy.”

In 2010, the Central Church of God didn’t allow Operation Save America—a group of anti-gay street preachers who believe that terrorism is God punishing America for abortion—to distribute pamphlets, but associate pastor Dennis Livingston told QNotes that, “his church ‘believes in their cause’ but thinks their ‘methods, ways and attitude are completely non-Christian.'”

Further, in a 2014 interview with Billy Graham’s Decision magazine, Curry explained that the reason he plays basketball is “to use the stage I’m on. I’ve been put here for a specific purpose: to be a witness and to share my testimony as I go through it.” Choosing to associate with Graham raises further questions here as Graham’s website has engaged in no small measure of unapologetic fear mongering over transgender bathroom bills.

Vocativ reached out to the Central Church of God for comment, but they were closed for Easter.

While guilt by association is unfair, Curry has long been a proud member of a church that has openly taken an unapologetic anti-LGBT stance. This could all be resolved if Curry would just answer the obvious question: Do LGBT people deserve equal protection under the law?