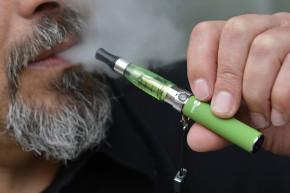 Cigarettes Still Cheaper Than E-Cigs In Most Countries
By Joshua A. Krisch

Cigarettes Still Cheaper Than E-Cigs In Most Countries 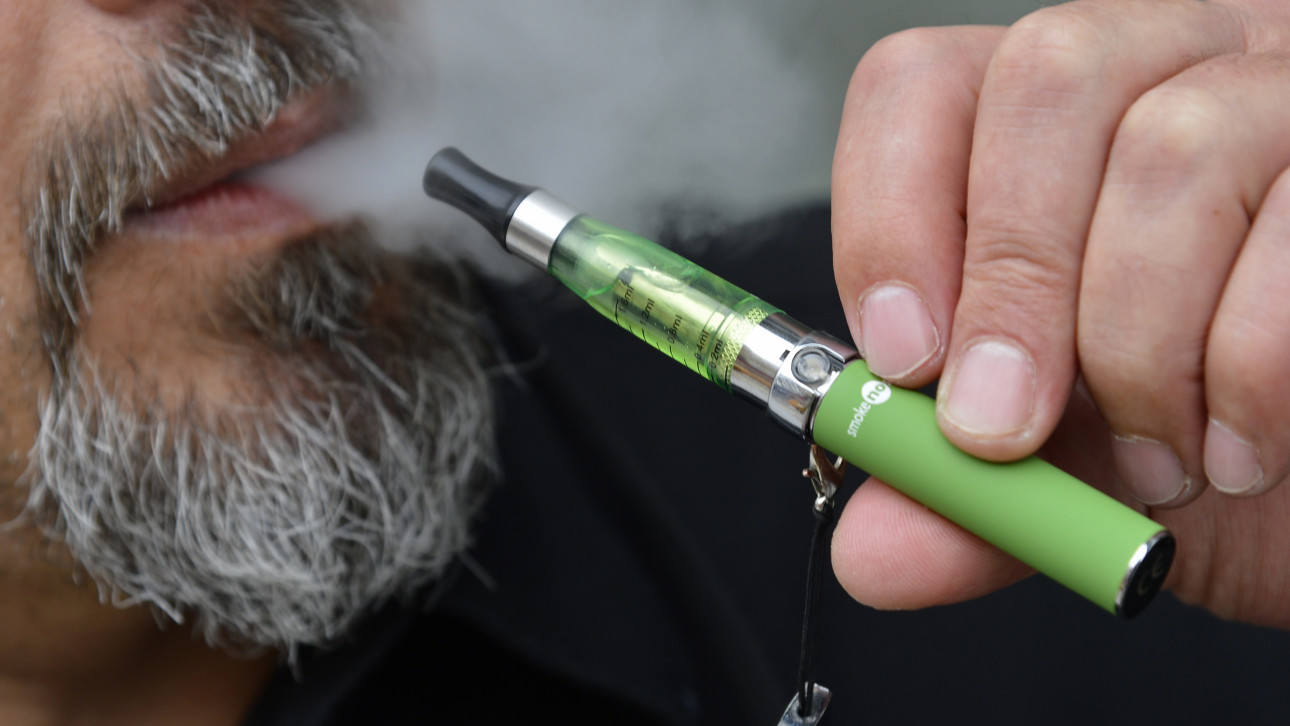 E-cigarettes are, for better or for worse, the lesser of two evils. Although studies suggest that e-cigs still have the potential to be quite dangerous, they’re likely far less harmful than tobacco cigarettes. From a public health perspective, then, judging the worth of e-cigs is relatively straightforward: If vaping can woo tobacco addicts, that’s probably a good thing.

But according to a new study in the journal Tobacco Control, conventional cigarette smokers are unlikely to switch to e-cigs for one, simple reason: They’re way too expensive. The study found that tobacco cigarettes cost less to purchase than equivalent amounts of e-cigarettes in all 45 sampled countries, with the exceptions of the UK, Australia, Sweden and Denmark. And that number is likely to get even higher, the authors note, as countries begin taxing e-cigarettes like they tax tobacco.

At first, e-cigarettes sounded like a great idea. They were touted as a tool for weaning pack-a-day smokers off tobacco, but they ended up becoming the cool new thing for teens. And they were said to be safe, but studies have shown that in some cases they can be quite dangerous. Now, the last purported advantage of e-cigarettes, their low cost, appears to be crumbling as well.

That’s bad news, because convincing smokers to quit is hard enough without telling them that a way out costs even more than their current, costly addiction. As long as e-cigarettes cost more than tobacco cigarettes, they’re unlikely to convince smokers who are addicted to conventional cigarettes. If anything, the authors caution, the steep price difference could have the opposite effect—driving recreational e-cigarette smokers to switch to even more harmful tobacco cigarettes, just to save a couple of bucks.

The authors suggest that the best way to incentivize e-cigarette use would be to increase the tax on conventional tobacco cigarettes—making them prohibitively expensive so that vaping becomes not only the logical but also the financially wise alternative. “For policymakers and advocates who aim to persuade combustible cigarette smokers to switch to e-cigarettes, this finding provides a strong logical explaining why some smokers currently resist switching products,” the authors write.

“Switching would hurt their finances.”