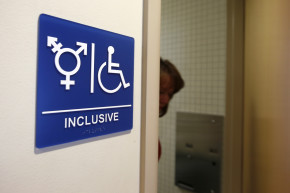 How The North Carolina Trans Community Is Fighting Discrimination 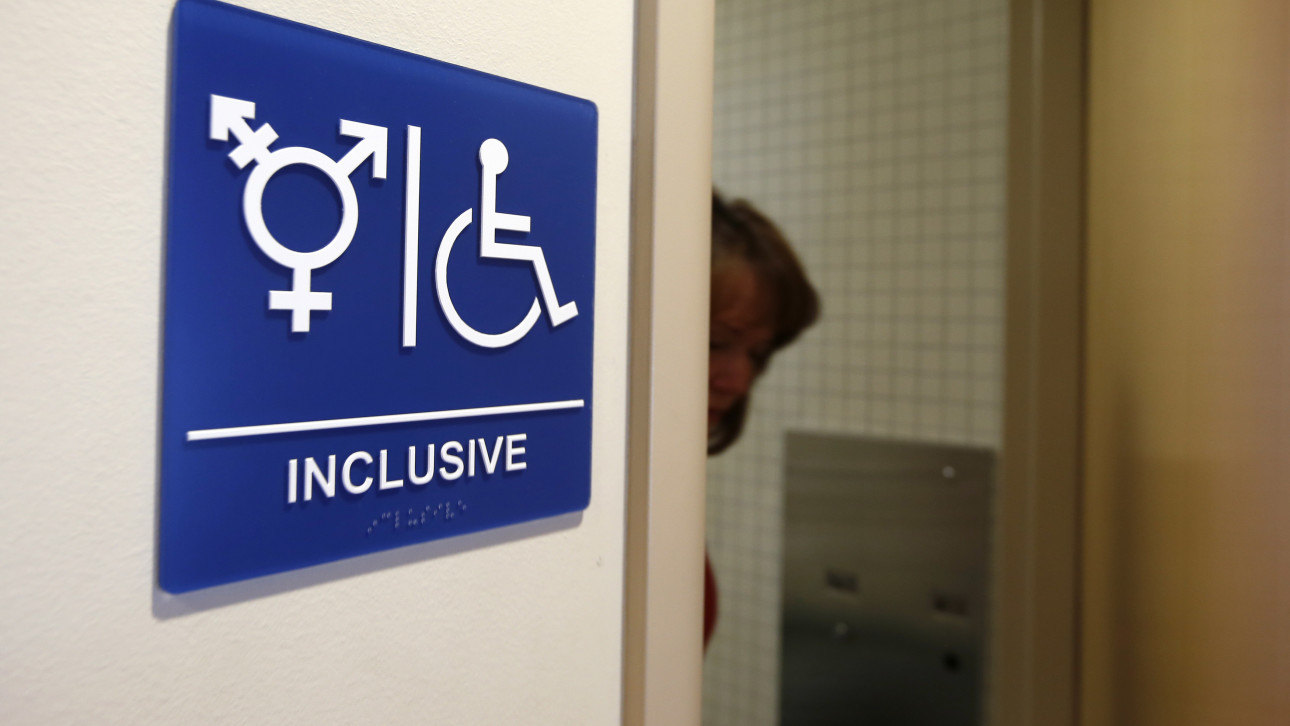 Some N.C. businesses have declared their restrooms gender-neutral. — REUTERS
By Allee Manning and Brian Patrick Byrne
Mar 29, 2016 at 3:18 PM ET

After a year of debate, the city of Charlotte passed an ordinance to protect its LGBT communities in February. Last week, North Carolina’s legislature called an emergency session to crush it—with controversial legislation that prohibits trans people from using the bathroom that matches their gender identities. Now, as legal challenges to the North Carolina law are already mounting, LGBT allies are kicking off their own grassroots fight.

The NC law, officially known as the Public Facilities Privacy and Security Act, blocks cities from expanding on state discrimination laws, which don’t include LGBT protections. That effectively quashes anti-discrimination measures passed in Charlotte, Raleigh, Durham and several other cities.

But, the law has drawn most controversy because it also applies to the use of restrooms by transgender people, both at public and private businesses and institutions. Under HB2, North Carolinians must only use the bathroom that matches the sex listed on their birth certificates—undoing protections the Charlotte bill had granted.

“The entire law poses a risk to transgender people who are singled out for mandated discrimination under state law,” ACLU lawyer Chase Strangio told Vocativ in an email. “The people whose privacy and safety are threatened by this law are transgender people. Particularly given that there is no possible way to enforce this law without subjecting people to gender checks every time they use the restroom, it poses a completely unreasonable and unconstitutional burden upon the transgender community and poses a risk to the privacy and bodily integrity of all North Carolinians.”

On Tuesday, North Carolina’s attorney general, Roy Cooper, announced he wouldn’t defend the law in court. “Not only is this new law a national embarrassment,” he said at a press conference, “it will set North Carolina’s economy back if we don’t repeal it.”

More Only 13 States Are Committed To Protecting Transgender Schoolkids

While the legal fight brews, the state’s LGBT community and its allies are finding ways to push back. Emily Waggoner, a former North Carolina resident and partner of a trans person, used her skills as a web designer to create a map of “safe bathrooms” for trans people. It shows places where transgender individuals are free to use the bathroom of their preference and currently includes over 80 locations throughout the state, with high concentrations in the Asheville, Raleigh, and Chapel Hill areas.

Waggoner spoke to BuzzFeed News, saying the social media blowback led by local businesses gave her the idea to create the map.

Overwhelmed by the solidarity from so many #NC businesses and orgs declaring their restrooms safe under #HB2 https://t.co/136QDa3Rkn

“The law has no impact on private businesses who want to do the right thing. Businesses can and should continue to provide access to restrooms and locker rooms consistent with gender identity,” Strangio, the ACLU lawyer, told us.

“The reality is that a person’s self-determination of gender is what can and should control how they live their lives,” he said. “We don’t actually organize society by genitals or government-issued paperwork and it would be a horrible intrusion into people’s privacy to start requiring them to make public their genital characteristics or government documentation every time they wanted to use a restroom.”