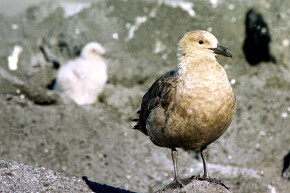 ​These Antarctic Birds Remember Humans…And Hold A Grudge
By Joshua A. Krisch 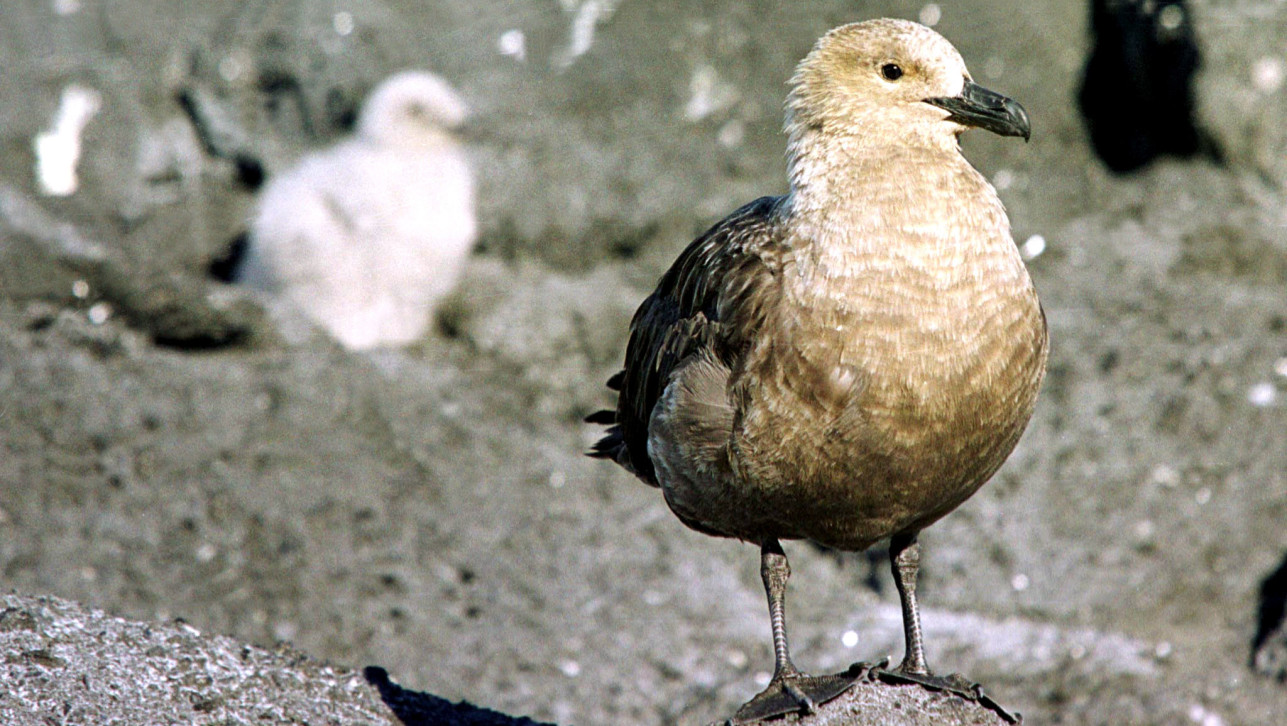 If someone told you that a flock of wild birds had singled him out for a perceived slight—and was seeking violent revenge upon him—you might think he was nuts. You’d be wrong.

Brown Skuas are fairly intelligent seabirds—and fairly violent. So intelligent, in fact, that they appear to have specifically attacked Yeong-Deok Han, a PhD student from South Korea who was charged with raiding their nests.

“I had to defend myself against the skuas’ attack,” said Han in a press statement. “When I was with other researchers, the birds flew over [them] and tried to hit me. Even when I changed my field clothes, they followed me.”

“The birds seemed to know me no matter what I wear.”

Brown Skuas, the annoying, unromantic seagulls of the South Pole, already get a lot of press for attacking adorable penguin babies. But when a research team from South Korea began monitoring skua breeding habits in Antarctica, the skuas took them by surprise. After the team sent one unfortunate graduate student to the nest, the mother skuas took an apparent interest in their tormentor and, instead of taking out their frustration on the entire research team (or all of mankind, Hitchcock style), the birds took a more diplomatic approach—and attacked Yeong-Deok Han, exclusively.

Now, this puzzled the researchers, because they were dealing with a fairly isolated group of skuas. Unlike crows and mockingbirds, which live in populated areas and have been known to remember individual humans, these skuas had likely never seen a human before. For such an isolated species to be able to identify an individual human, track him down and differentiate him from a bunch of other humans would be quite an unlikely feat.

What followed were a series of impromptu experiments that seem to suggest the skuas had an uncanny ability to identify Han—and that they hated him. First, Han and another researcher approached the nest and walked in opposite directions. The skuas followed Han. Then, Han switched outfits with a neutral researcher to try to throw them off his scent. The skuas followed Han. They even had Han travel in a group with other researches, upon which the skuas picked Han out of the crowd and dive-bombed him mercilessly.

“It is amazing that brown skuas, which evolved and lived in human-free habitats, recognized individual humans just after three or four visits,” said Won Young Lee, senior researcher on the team and the decidedly unmoved mentor of Yeong-Deok Han who is now, presumably, skua food. “It seems that they have very high levels of cognitive abilities.”

Yes. “Cognitive abilities”. And revenge—buried in their cold, Antarctic hearts.