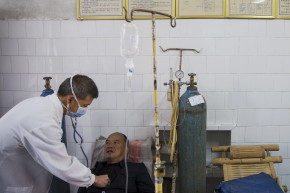 Choosing To Die At Home Might Actually Lengthen Life
By Joshua A. Krisch

Choosing To Die At Home Might Actually Lengthen Life 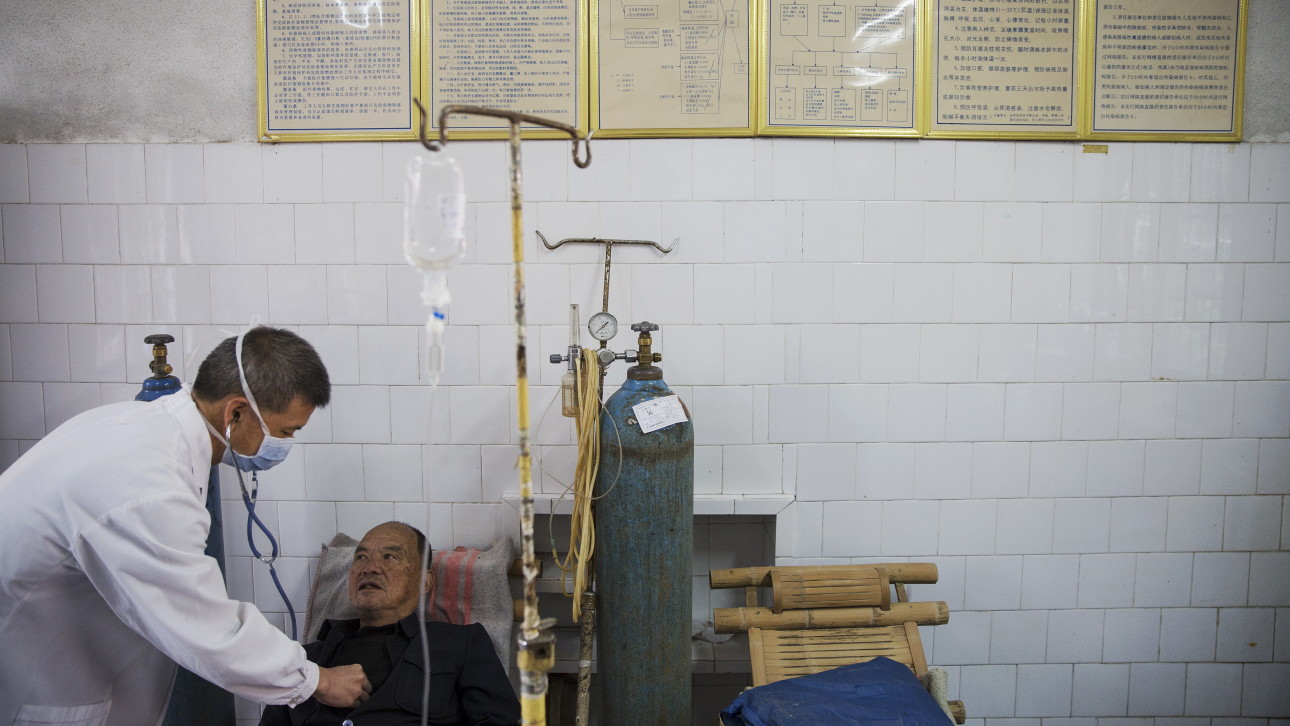 Choosing to die at home, rather than fighting to your last breath with every available treatment, might sound unthinkable—less like a good, comfortable alternative and more like giving up. But patients who opt for home hospice care often live longer than those who stay in hospitals until the bitter end, according to a new study in the journal Cancer.

“Patients, families, and clinicians should be reassured that good home hospice care does not shorten patient life, and even may achieve longer survival,” said Dr. Jun Hamano of the University of Tsukuba in Japan, in a press statement.

The latest scientific evidence suggests that it is high time we change our negative perceptions of home hospice care, especially for dying cancer patients. Prior studies have shown that hospice patients are more comfortable in their final moments and that even surviving spouses cope better after a loved one dies in at home in hospice, as opposed to in the hospital. In fact, this isn’t even the first study to show that hospice patients actually live longer than those terminally-ill patients who choose to dose up until their deaths.

Nonetheless, “the cancer patient and family tend to be concerned that the quality of medical treatment provided at home will be inferior to that given in a hospital and that survival might be shortened,” says Hamano. And this bias exists even between hospice care programs, which can often be carried out either at home or in a hospital. Hamano says that many patients opt to receive hospice care in a hospital as opposed to at home, surrounded by family, because they worry that home hospice will shorten their lives.

So Hamano and his team set out to investigate whether these concerns were justified. In a large prospective study that examined 2,069 patients in Japan, Hamano found that patients who died at home survived significantly longer than patients who requested hospital-based palliative care. Even after adjusting for numerous outside factors including demographics and clinical conditions, the pattern held true. The findings suggest that home-based comfort care may be superior to hospice in a hospital.

The results may be due to the unique attention that hospice patients receive. When physicians and nurses are constantly monitoring a patient’s symptoms to make him or her most comfortable, they tend to catch early warning signs and head them off. Hospice patients, “receive care that results in better management of symptoms, leading to stabilization of their condition and prolonged survival,” according to a 2010 study on the subject, published in the New England Journal of Medicine.

And then there’s the psychological component, which is still not well understood. But anecdotal evidence suggests that at least some patients live longer when they are most comfortable and most emotionally at ease. Hospitals can be scary, unfamiliar places. But home, perhaps, gives us something to live for. At the very least, it doesn’t seem to hasten our demise.

“Our finding—that home death does not actually have a negative influence on the survival of cancer patients at all, and rather may have a positive influence—could suggest that the patient and family can choose the place of death in terms of their preference and values,” Hamano says.