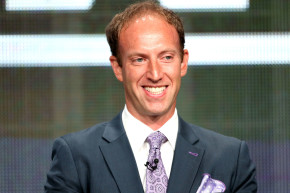 Fox Sports Quadruples Down On Shouting Heads
By Robert Silverman

Fox Sports, bastion of quality content, is going to stuff more screaming into your ears 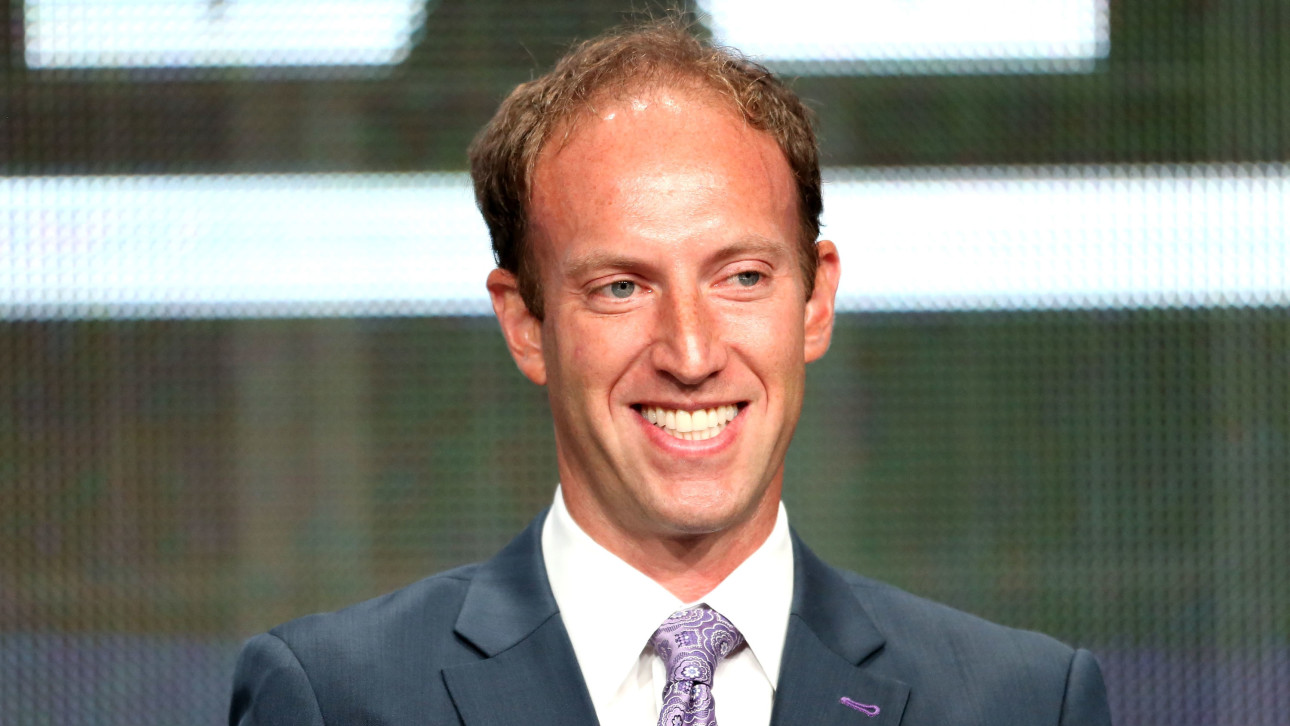 FS1’s brand of sports talk already skews so far towards drive-by hot takes it’s hard to imagine where a “hard shift” would lead, aside from careening off the edge of a cliff—but we’ll leave that aside. Horowitz is still dead set on shelling out serious dollars for the world’s top opinionists. What is an “opinionist,” you might ask?

“You can be unafraid and unfiltered — and be a blowhard. But you’re not actually home until you’re incisive,” Horowitz said. “That’s what I think the Colins and the Katies and the Whitlocks all bring: they’re thought-provoking and insightful. That really is the bullseye. They’re not going to hit it every day, with every comment, with every show. But that’s where you’re aiming. That’s where you want to be.”

Uh huh. Here are some fine examples of unafraid, unfiltered opinionisting from FS1’s cadre of opinionists in the last year, via Awful Announcing:

There’s the primetime interview between Colin Cowherd and Donald Trump, “How to Land a Husband at The Masters,” and oh yes, TMZ Sports’ “Guess That Booty.”  If that wasn’t enough, Fox has made significant cuts to the news-gathering and reporting operations for FS1.  Even Fox Sports Live anchor Dan O’Toole publicly took to Twitter to air grievances about the network cutting their stage crew.  (Update: And none of that may be the worst thing happening at FS1 right now – that would be the age and discrimination lawsuit from Colleen Dominguez, which reportedly is going to get a lot worse for the network.)

Horowitz is right about one thing: people aren’t flocking to their TV sets to get their nightly dose of highlights the way they were even a decade ago. Somewhere, in an alternate, far-less dark timeline, Horowitz might have taken a gander at FS1’s own cratering ratings, and, instead of quadrupling down on a failing model, pivoted towards original reporting and analysis over importing pricey shouting heads.

As for what new programming lies ahead, Colin Cowherd is getting a second show for some reason, and Jason Whitlock will be helming another. No word if Rob Gronkowski will be enlisted as his very own twerking Ed McMahon.

The one glimmer of good news in Horowitz’s metaphor-mixing buzzword-laden chat is that Katie Nolan’s Garbage Time will be re-upped for a third season.

That said, FS1 won’t be venturing into “halo programming” like ESPN’s Outside the Lines, because “our bread and butter are the live events and the studio shows that surround them,” Horowitz said. “Then the daily grind of the daily opinion shows. That has to be the first iteration of FS1. Then you can add the pocket square, tie and cuff links later.”

Jamie, you don’t put a pocket square on food. Maybe figure that out first and then you can move on to big boy stuff like running a network.