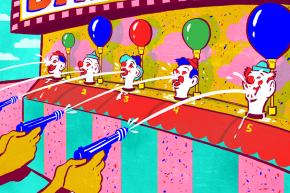 The Men Obsessed With Perfecting A Porn-Style Money Shot

From urologists' offices to message boards, guys are seeking strange DIY solutions to enhance their ejaculations 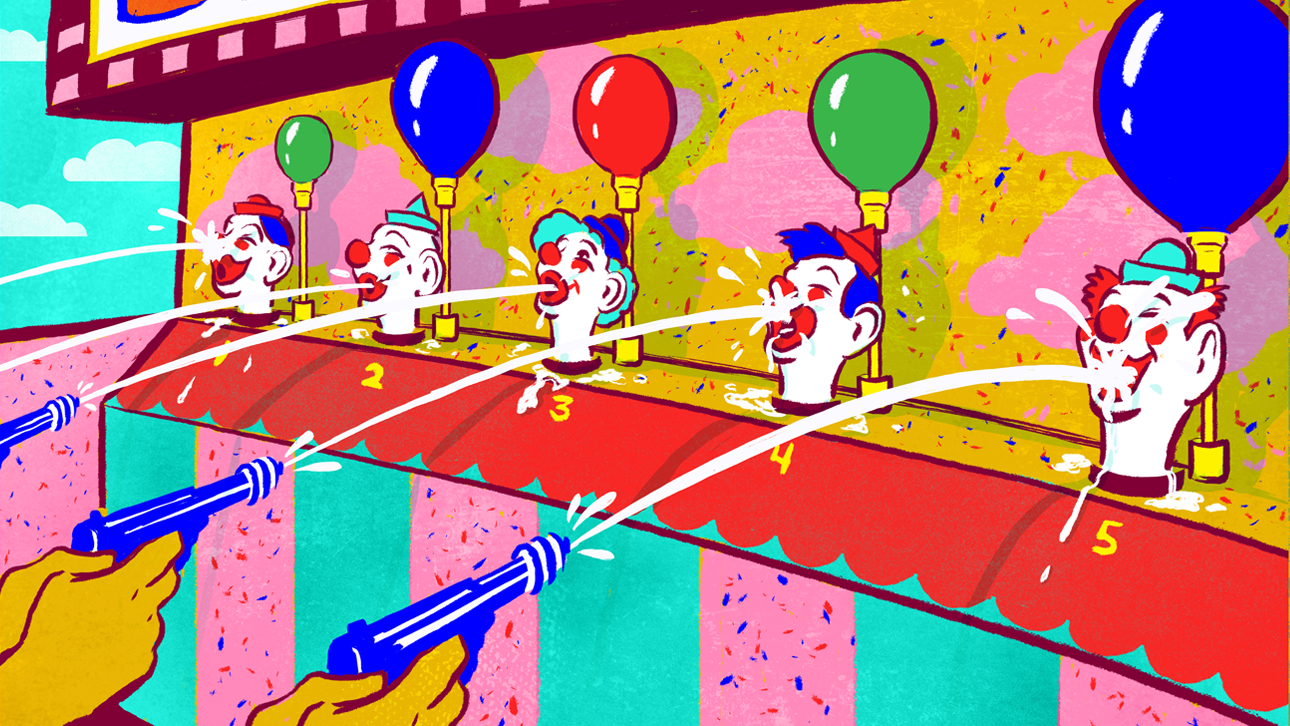 At least a couple times a month, Dr. Jesse Mills, a urologist at UCLA Medical Center, sees a healthy young man with a peculiar concern. The patient will sit in his office and explain that he’s worried about his ejaculate—specifically, that there isn’t nearly enough of it, or that it fails to shoot across the room.

There are legitimate medical conditions, such as an ejaculatory duct obstruction, that can lead to a decrease in ejaculate, but these guys are different. There is nothing medically wrong with their semen, and yet they are convinced that it’s a disaster. “It’s always compared to either pornography or the previous male partner of their current girlfriend,” Dr. Mills said. “The distortion of reality is becoming increasingly more common.”

I called Mills after talking to a male friend who recently went to the urologist. He reported back that during his visit the doctor made a joke that he ought to make an app to measure semen volume and velocity. The urologist said he fields so many questions on the topic, that there’s clearly a need for a service to tell men that their semen is perfectly normal.

There is some actual research on what constitutes normal ejaculation. Approximate average semen volume is 3.7 mL per ejaculation, according to the World Health Organization. That’s around three-quarters of a teaspoon. Of course, the volume of semen does not directly correlate with fertility; a man could have a high volume of ejaculate containing very little sperm, and vice versa. As for distance, that’s something that was measured by the infamous Alfred Kinsey, who rounded up 300 men and filmed them ejaculating. He found that in three-quarters of the men the semen is “not carried more than a minute distance,” while in the rest, “the semen may be propelled for a matter of some inches, or a foot or two, or even as far as five or six (or rarely eight) feet.”

None of these pills are FDA approved, meaning their efficacy has never been proven. In terms of treatments that make medical sense, Dr. Mills recommends something much simpler. “Semen is a bodily fluid just like saliva, so making sure a guy is adequately hydrated is one of the things I recommend,” he said.

Mills sees it similarly. “Men are insanely competitive about sexuality,” he said. “There’s some sort of mating evolution that is probably at play here that causes us to associate higher volume with better sexuality and better virility. This is just another form of psychological chest thumping that men go through.”