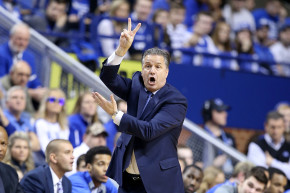 There's a new rule in college basketball, and John Calipari finds a way to exploit it in 3, 2, 1... 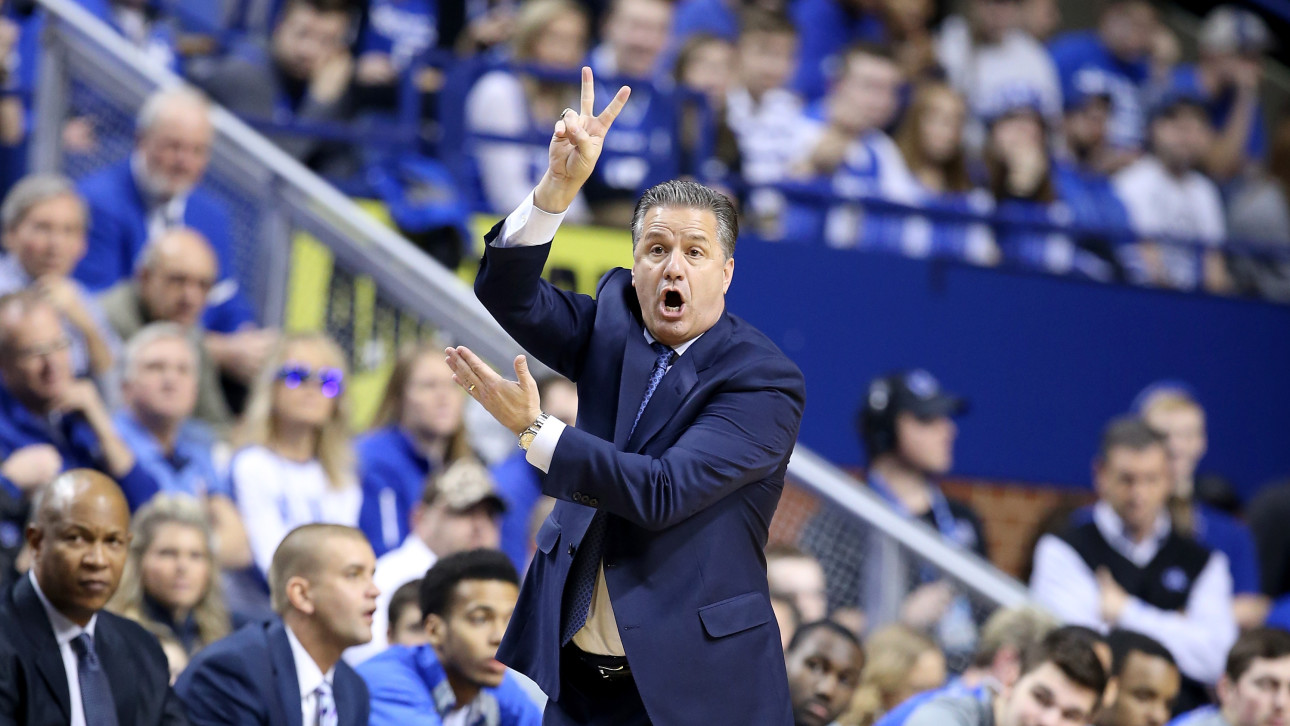 Kentucky coach John Calipari is arguably the master when it comes to exploiting the NBA’s misguided one-and-done rule. His successful reign at Kentucky has seen him recruiting a stream of players who otherwise would probably go straight from high school to the NBA. As a result, Kentucky fans have learned not to get too attached to the collection of talented Wildcats who briefly warm the benches of the Lexington campus.

By encouraging players to take advantage of a new rule that allows players to submit for the NBA draft and still have the option of coming back to school, Calipari is practically daring players to leave school early.

The latest demonstration of this came on Wednesday night when Calipari announced that his entire team has declared for the NBA draft.

With that being said, every player who is eligible for the draft, including our walk-ons, will submit their names for the NBA Draft …

His players may or may not receive an invite to the NBA combine (and most likely won’t), but as long as they withdraw from the draft within 10 days after the combine—and don’t hire an agent—they can come back to school. The NBA alleges that this helps players make a more informed decision about whether or not to enter the draft. Players can do this three times without having to commit to the draft.

For Calipari, encouraging players to take advantage of this rule is just part of his shtick of being a player-friendly coach who can turn a mandatory squat in college into a pleasant spritz on the bidet. If enough of your elite recruit buddies buy what he’s selling, you might end up having a pretty good time in March, and he’s not going try to guilt you into staying another year; he has a fresh crop of God-tier recruits coming in next season anyway.

As easy (and fun) as it is to throw shade at Calipari for this incredibly cynical strategy, it’s working for him. Kentucky is 95-25 in seven seasons under coach Cal with one NCAA title and two more Final Four appearances. But if you’re a fan, Vocativ doesn’t advise buying any player’s jersey—they’re all just passing through. In the last seven years, Kentucky has rarely held onto a player for more than two years as roster turnover outpaces the NCAA’s exploitation cycle: