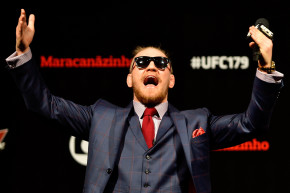 In less than a quarter century, the UFC has managed to spread into nearly every corner of the world 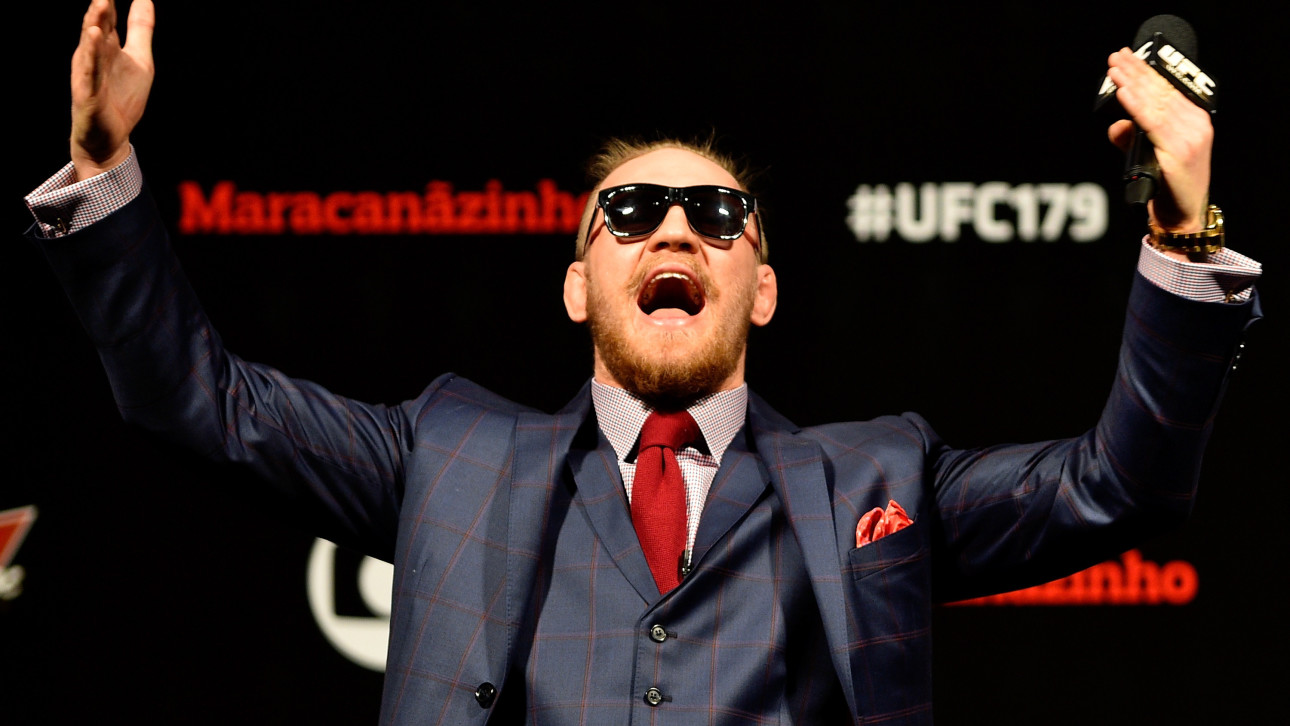 The first UFC show took place in Denver, Colorado’s since demolished McNichols Sports Arena on November 12, 1993. Despite the show being something of a self-indulgent mess that appealed only to people wishing to see a death broadcast over pay-per-view, the UFC has since managed to become a successful business that has spread all over the world in less than 25 years’ time.

A testament to this was New York finally passing legislation this week to legalize mixed martial arts in the state, a battle the UFC had been on the losing side of for years thanks in large part to now disgraced New York state politician Sheldon Silver. With that long overdue legislative battle won, here’s a very cool visualization of the UFC’s global spread that is much better than any of the words you just read.