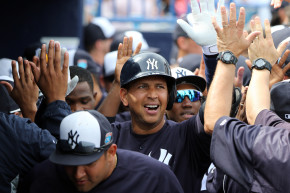 All The Awful Things Baseball Fans Said About Alex Rodriguez 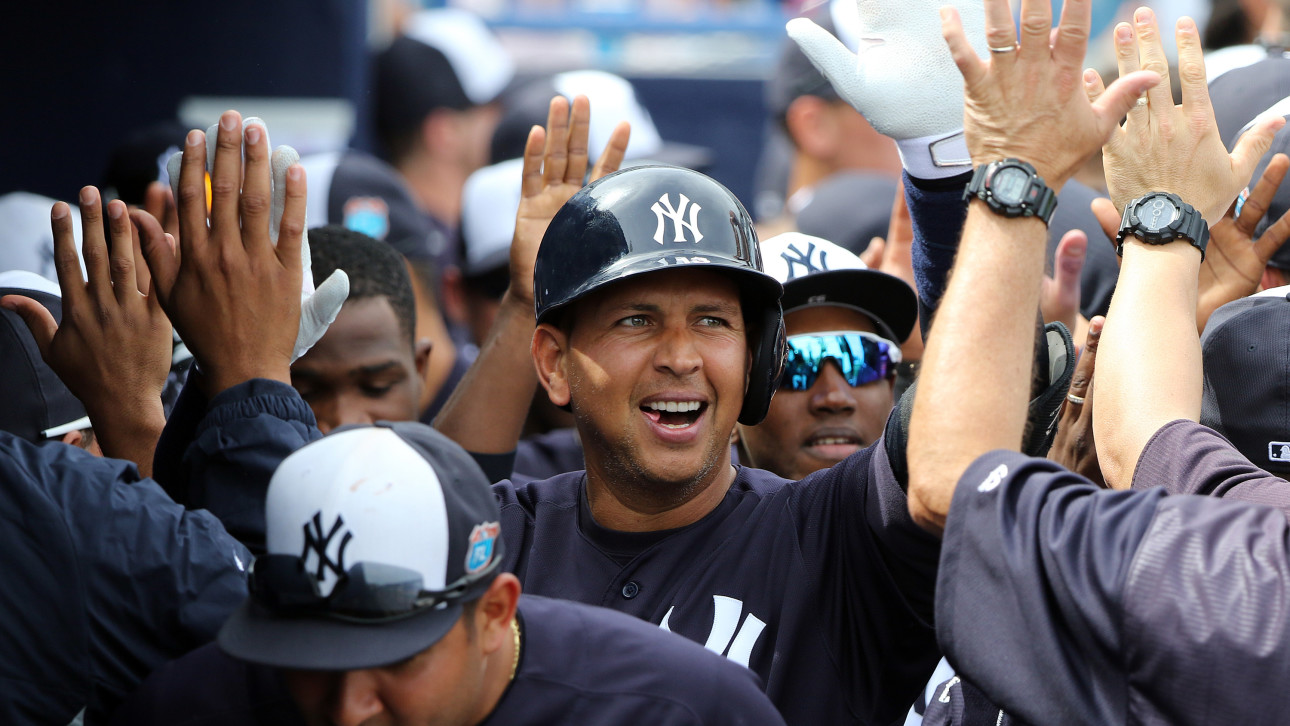 Future first-ballot hall of famer and apparent Anne Wojcicki boy toy Alex Rodriguez told ESPN in an interview that he plans to retire after the 2017 season. While he slightly walked that back mere hours after the story broke Wednesday afternoon, it’s clear that at the ripe age of 40, our time with A-Rod the baseball player is nearing its end.

And that’s a shame. Rodriguez is among the most talented players to ever play the game. He’s won three AL MVPs, two Gold Gloves, and a World Series. At 40, he still hits for power, tallying 33 home runs last season. If he can replicate that in 2016, he’ll pass Babe freakin’ Ruth on the all-time home run leaders list.

Given Rodriguez’s lofty achievements, boyish good looks, and amiable personality, Vocativ analyzed Twitter chatter after news broke that A-Rod (might) hang it up (in two years) to see what words fans used to describe this hero of heroes in the fabled game of baseball. We tracked every mention of Alex Rodriguez and counted words used in conjunction with his name. Here are the results:

Baseball writers and fans are a funny bunch, openly loathing the best to play the sport because of indiscretions committed by virtually every player in the game and condoned by MLB through complicity. Steroids are great when they’re generating added interest in baseball like in 1998, but cause for expulsion when they become a PR headache.

@AROD you can set a retirement date, but your total career is tainted! "Cheaters never win in the end"! Ask Pete Rose! Mark McGuire!

Report: Alex Rodriguez admitted steroid use to DEA
Another cheater
hope the don't try and put this cheat in the MLB Hall of Fame

After ESPN’s story broke, fans mocked A-Rod for his apparent desire to have a “retirement tour,” a recent phenomenon ironically pioneered and perfected by baseball’s chosen son Derek Jeter, the JFK to A-Rod’s Nixon. The word “tour” was used 1,241 times in conjunction with A-Rod’s name.

Fuck @Arod's retirement tour. Did you not see this dude come into the Yankees organization and get lazy? Jeter's tour was it. Not this shit.

announcing your retirement 2 years in advance? 1 year farewell tour is not enough. A-rod needs 2 years worth of boos. Pretentious jerk.

This is no way to talk about an American folk hero of A-Rod’s stature.