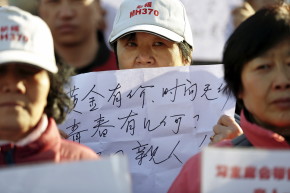 Malaysian authorities want to widen the search for the missing plane 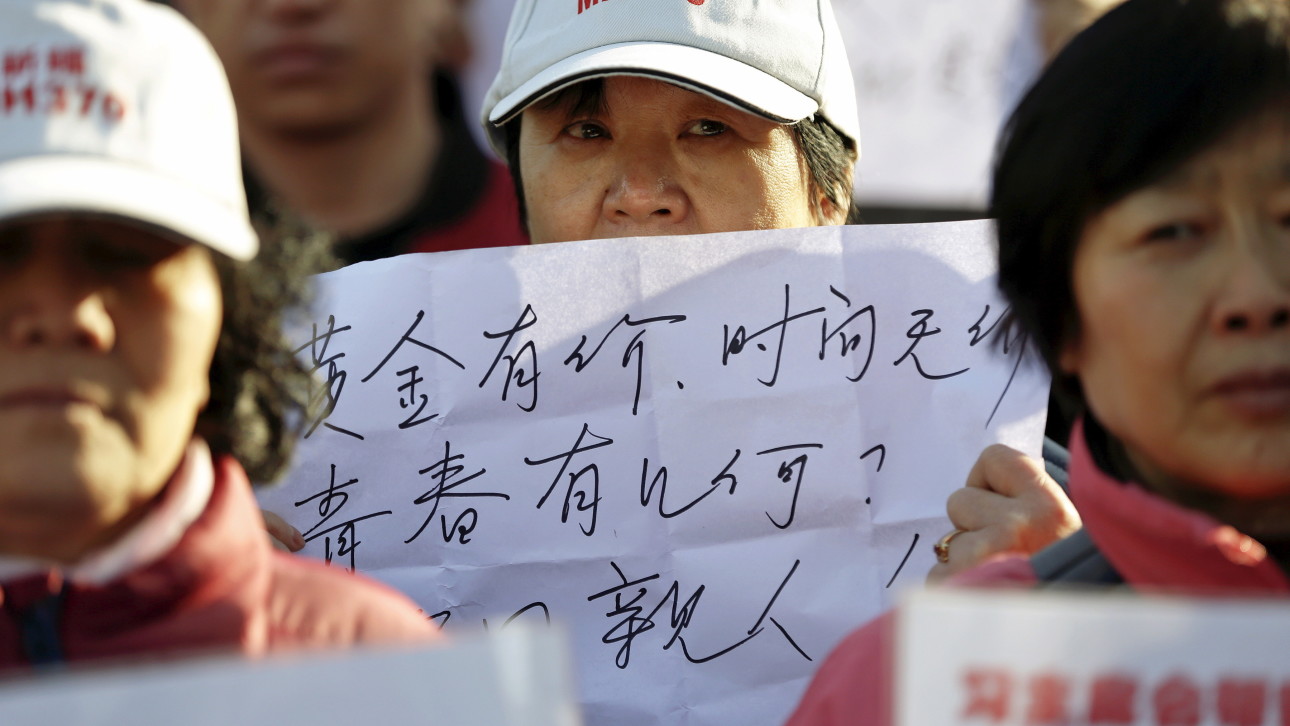 Australian officials said two pieces of debris found in Mozambique are highly likely to have come from Malaysia Airlines Flight 370, which went missing in March two years ago. The debris is “almost certainly from MH370,” transport minister Darren Chester said on Thursday.

The confirmation, announced after a team of investigators examined the debris, prompted Malaysia to call for a wider search across coasts of Mozambique and South Africa.

Here are the most important numbers concerning the latest discoveries in the ongoing search for MH370, which vanished while carrying 239 passengers.

The two pieces of debris were found recently less than 200 miles apart in Mozambique, the Associated Press reports. Seattle lawyer Blaine Gibson found one of the pieces that had washed up on the coast in the African nation in February, prompting 18-year-old Liam Lotter, from South Africa, to come forward concerning a second piece he found back in December 2015 on a beach in Mozambique’s Inhambane district.

Both pieces of debris are around three feet long, but are shaped differently. The piece found by Gibson in February is triangular in shape, measuring 35 inches by 22 inches, according to CNN. The second piece, found by Lotter, is rectangular, and measures 3.3 feet long and about half that in width, his father told The Australian. Both pieces are smaller than the debris discovered on the remote Indian Ocean island of Réunion in July 2015, a wing flap measuring six feet long.

Malaysia’s transport minister, Liow Tiong Lai, has said he is awaiting permission from South African authorities to conduct a larger search for more debris, stating: “The coastal search will be by a Malaysian team and focused around South Africa and Mozambique,” Reuters reported. The South African coast alone would add around 1,739 miles to the search for the missing airplane, and Mozambique’s coast would widen the search area by approximately 1,535 miles on top of that.

A search for the plane led by Australian authorities already spans 46,330 square miles of sea floor in the southern Indian Ocean. So far, that effort has been unsuccessful. The only piece of debris initially confirmed to have come from MH370 was found by a beach cleaner in Réunion. French prosecutors said last September they were certain the debris found by Johnny Begue two months earlier was from MH370. Earlier this month, Begue claimed he had discovered another piece of possible debris washed up on the island.

More than two years have passed since Malaysia Airlines flight MH370 disappeared en route to Beijing Capital International Airport, in China, from Kuala Lumpur International Airport, Malaysia on March 8, 2014. Air traffic control lost contact with the aircraft less than an hour into the flight as it flew over the South China Sea. All 239 passengers on board the Boeing 777 are presumed to have died.