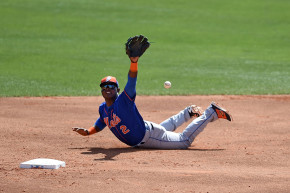 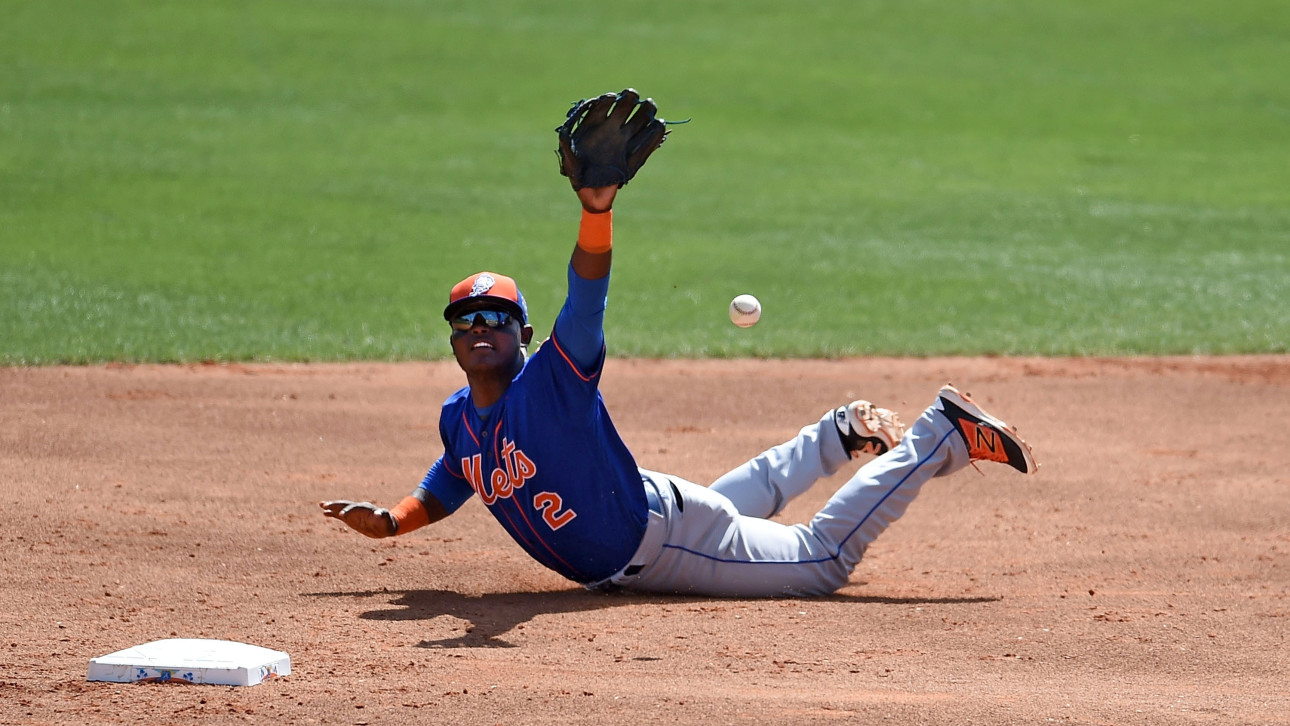 In the Oakland Athletics’ spring training clubhouse a few years ago, two pitchers were analyzing the home run that one of them had surrendered to an opponent in the game minutes earlier, at which point the homer-yielding hurler interrupted his teammate to say, “I never would have thrown him that pitch in real life.”

In real life, he said. Spring training is as much laboratory as it is preview. Pitchers tinker with new pitches and groove fastballs to build arm strength rather than to necessarily get the batter out. Hitters, meanwhile, are trying to get their timing down; many will swing more often than in the regular season while others will swing less, preferring to track the spin of the ball into the catcher’s mitt to re-acclimate their eyes to that high-80s slider their offseason batting cage sessions omitted.

All of this is to say: read spring training statistics with caution. Keep an eye on such players as Rockies shortstop Trevor Story—“the talk of spring training” for his four home runs and 1.157 on-base-plus slugging (OPS)—and whether that portends to a successful rookie season.

Or take Indians third baseman Giovanny Urshela, who has five homers in 35 spring at bats after hitting only six regular season homers in 267 at bats last season; given that he topped out at 18 minor league homers in a season, don’t rush to stock him on your fantasy squad.

Pirates pitcher Juan Nicasio, holder of an (admittedly altitude-inflated) 4.88 career ERA, has yet to allow a run in 15 innings this spring while striking out an unfathomable 24 hitters. He may will be measurably better this season after having made some adjustments, but anyone who thinks he’ll compete for a Cy Young is sadly mistaken.

Here’s some history as a guide: Before becoming a starter, Blue Jays first baseman Willie Upshaw was a spring hero. Entering the 1982 season, he had a .186 average and six home runs in three regular seasons, yet he had batted .433 and .333 in back-to-back springs with 13 exhibition homers, first earning the moniker Mr. March.

A decade later, Mets outfielder Darren Reed batted .337 in four spring trainings but couldn’t crack the majors, saying, “I’m tired of being Mr. March. I want to have an April and a May.” Yankees star Alex Rodriguez, long criticized for poor postseasons, was similarly tabbed Mr. March at least three times by the New York media.

That last part of his equation, widely variable competition, is another key component, as some spring stats are accrued against an opponent’s All-Star pitcher in the first inning and then its Double A long reliever in the fifth.

Even those touting the efficacy of spring stats minimize their work. Dan Rosenheck studied the issue for The Economist and proved that adding some spring training numbers enhanced a player’s existing projection for the season, about which even the author wrote, “I don’t want to exaggerate the importance of this finding. Learning that spring-training statistics do in fact have some marginal predictive power will hardly revolutionise the sport.”

Cautionary tales abound, however. Here are some other recent false starts:

All of this is to say that while spring training can be a fun time and a welcome return of America’s pastime, it’s best to treat it as nothing more than that.