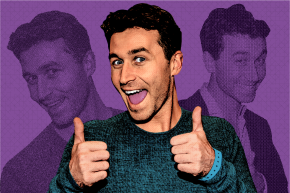 Following accusations of rape and assault, the performer is winning fans and getting gigs 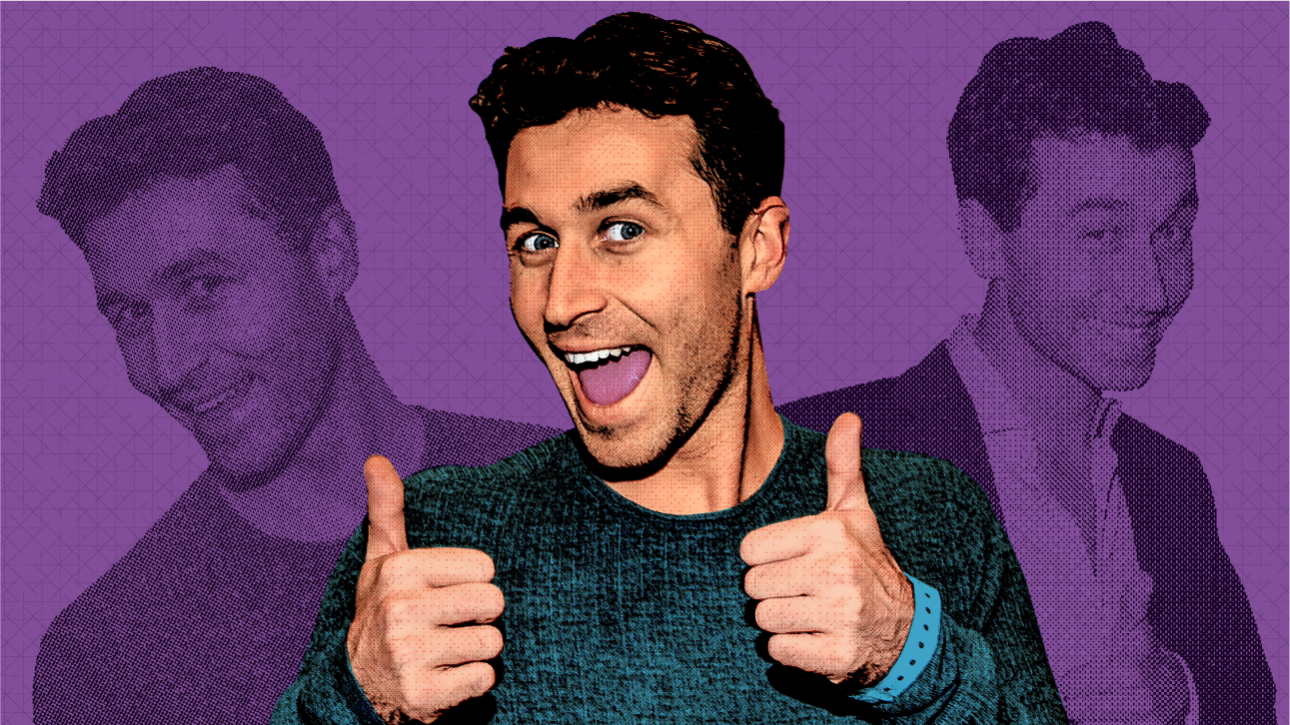 But it isn’t. Nearly four months after the allegations first surfaced, Deen’s career appears to be doing just fine. Fans are searching for his scenes just as often as they did before the accusations, and studios are releasing just as many movies featuring him, according to data obtained by Vocativ.

That spike appears to be an anomaly, perhaps in response to the media frenzy around Deen. In January, that number dropped by more than half to 559 searches—but last month, it was back to the three-hundred range, just as it was in September, October and November.

Deen, who owns his own production company, James Deen Productions, is getting just as many outside gigs as before, according to a representative. “James is continuing to perform in scenes for other companies the same amount as he was before,” said Howard Bragman, chairman of Fifteen Minutes Public Relations, which represents Deen, in an email. When asked about companies like Kink and Evil Angel, which cut ties with the performer in response to the allegations, Bragman said, “Any defections were made up by new partnerships and his business is growing as it has been for a number of years.”

It appears that’s not just spin: Deen features in just as many—and, actually, slightly more—new film releases as before the allegations. In the 100 days before the first allegation—from late August to late November—38 films were released featuring Deen, according to a Vocativ analysis of the site AdultEmpire.com, which sells and catalogs adult films. In the 100 days after the first accusation—from late November to early March—45 films featuring Deen were released. That’s seven more films during the same length of time.

According to an industry insider, who asked to remain anonymous and who has worked with Deen in the past, September is an abnormally busy month for adult movie releases, as studios are rushing to submit their films in time for consideration for the XBIZ Awards and AVN Awards. So, on that count, you might reasonably expect the number of films released prior to Stoya’s late-November allegation to be higher than the number released after—but they’re actually slightly lower.

Now, this doesn’t tell us how much work he’s been getting since the accusations. The anonymous source said adult movies are often filmed 30 to 90 days before they are released. So, these numbers only reveal that many studios are just as willing, if not more so, to release movies featuring Deen—not that he’s actually getting more work.

“Some companies are still releasing scenes with James filmed before the allegations came to light,” said the source. “I would guess some even hung on to them for a while waiting to see what happened. Since the dust has settled a bit regarding the initial backlash, and no official charges were pressed, those scenes may now be trickling out.”

And, given the sustained fan interest and allegedly steady lineup of gigs, there’s every reason to believe that will continue apace.