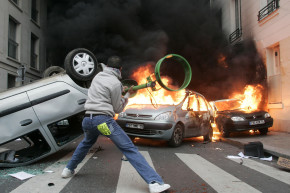 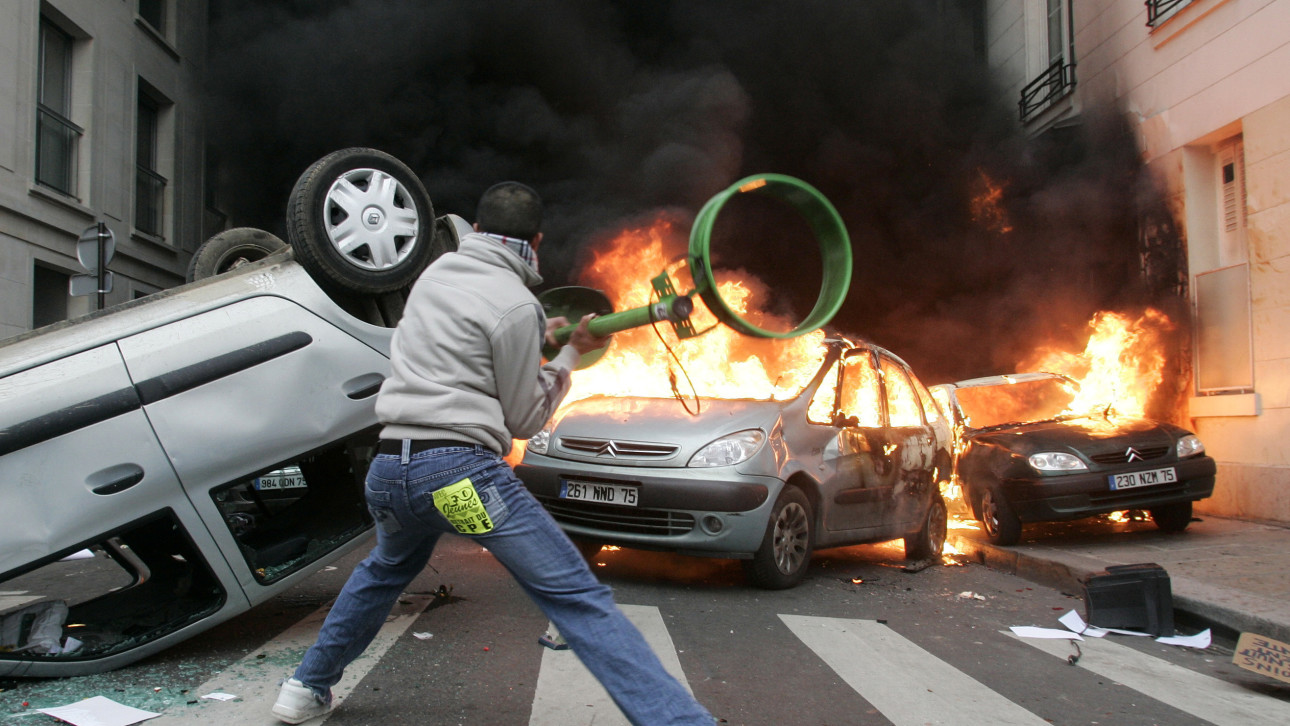 Road rage and other bouts of extreme, impulsive anger may be linked to the common parasite behind toxoplasmosis infections, according to a new study in the Journal of Clinical Psychiatry. Although the link between rage disorder and toxoplasmosis is far from definitive, the study suggests that researchers may want to further explore the possible connection.

“Our work suggests that latent infection with the toxoplasma gondii parasite may change brain chemistry in a fashion that increases the risk of aggressive behavior,” said Dr. Emil Coccaro, psychiatrist at the University of Chicago and coauthor on the study, in a press statement. “However, we do not know if this relationship is causal, and not everyone that tests positive for toxoplasmosis will have aggression issues.”

More Risk Of Psychosis May Triple Among New Refugees

Now, not every angry outburst is a clinical condition. The current Diagnostic and Statistical Manual of Mental Disorders defines “intermittent explosive disorder” (hilariously abbreviated IED) as, “recurrent, impulsive, problematic outbursts of verbal or physical aggression that are disproportionate to the situations that trigger them.” Psychiatrists suspect that IED may affect as many as 16 million Americans.

But the connection between IED and toxoplasmosis is far from established. Toxoplasmosis is a relatively common parasitic infection that likely affects around 60 million people in the United States, almost none of whom have any apparent symptoms. It is particularly common among cat owners, because the parasite can easily be transmitted by handling cat feces and, as anyone who is ever cleaned out a litter box knows, cat owners touch a lot of cat poop. Toxoplasmosis may also be transmitted through undercooked meat or contaminated water.

So Coccaro and his team set out to explore whether toxoplasmosis was also linked to rage disorders. For the study, researchers evaluated 358 adult subjects for IED, personality disorder, depression and other psychiatric disorders. Roughly one third of participants had IED; the rest were a mixture of healthy controls and people diagnosed with some other psychiatric disorder.

After taking blood samples from each participant, the researchers discovered that participants diagnosed with IED were more than twice as likely to test positive for toxoplasmosis as compared to the healthy control group. And those numbers were not non-significant. While only 9 percent of the healthy control group tested positive for toxoplasmosis, a full 22 percent of the IED group had the parasite in their bloodstreams.

Nonetheless, this does not mean that toxoplasmosis causes rage disorders. Since this study was ultimately observational, it can only establish a possible link between the two—not a causal relationship.

“Correlation is not causation, and this is definitely not a sign that people should get rid of their cats,” said Dr. Royce Lee psychiatrist at the University of Chicago and coauthor on the study, in a press statement. “We don’t yet understand the mechanisms involved—it could be an increased inflammatory response, direct brain modulation by the parasite, or even reverse causation where aggressive individuals tend to have more cats or eat more undercooked meat.”

“Our study signals the need for more research and more evidence in humans.”