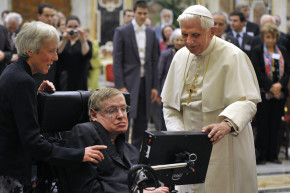 Brain Can’t Handle Conflicts Between Science And Religion
By Joshua A. Krisch

Brain regions responsible for science and faith tend to suppress one another, new study finds 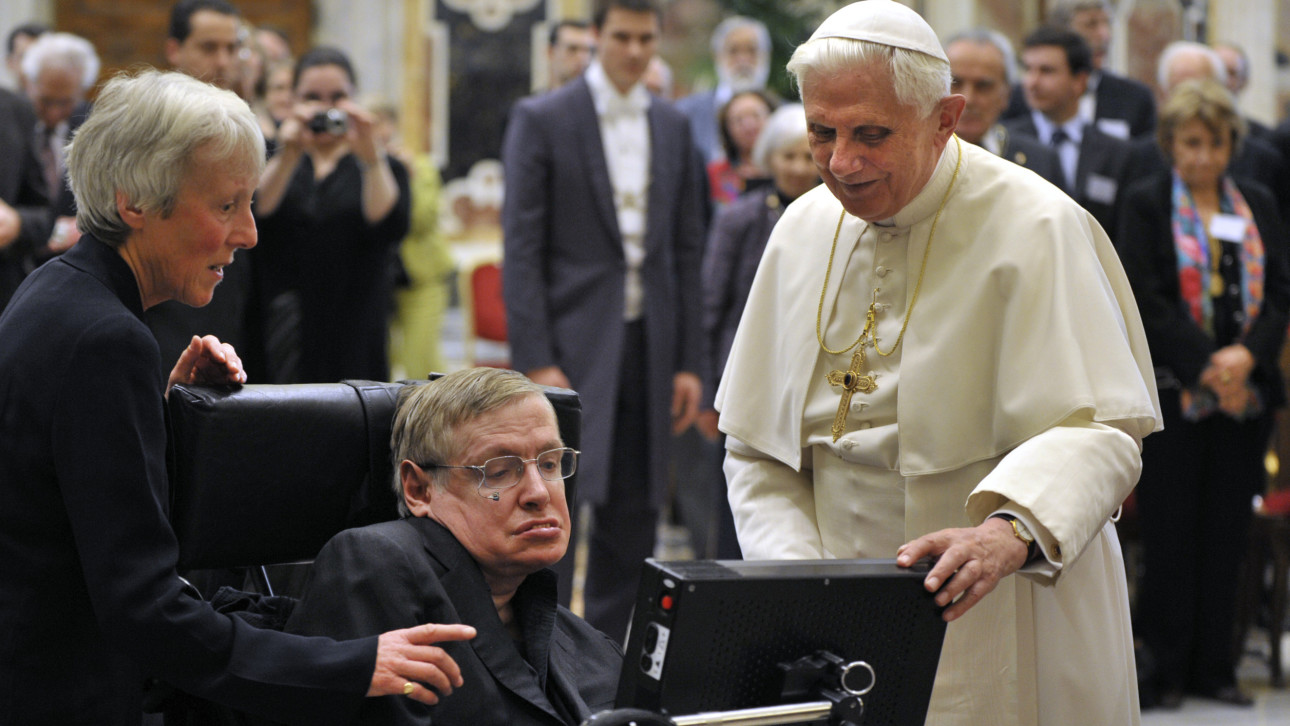 Science and religion always seem to be at each others’ throats. Creationism has long been at war with evolution; Leviticus 20:13 is still doing battle with human sexuality experts. But according to a new study in PLoS One, there may be a neurologic basis for that eternal struggle between science and faith.

Researchers found that people of faith suppress the brain network used for analytical thinking to actively engage with the brain network reserved for empathy. Meanwhile, the study suggests scientists tend to to do the opposite—engage the analytical portion of their brains while shutting down those pesky empathetic portions. Further, it appears that these neural networks are mutually exclusive. That is, when we fully activate one we almost always shut off the other—creating some intractable conflicts.

“Because the networks suppress each other, they may create two extremes,” said Richard Boyatzis, professor of organizational behavior at Case Western Reserve University and coauthor on the study, in a press statement. “Recognizing that this is how the brain operates, maybe we can create more reason and balance in the national conversations involving science and religion.”

When it comes to science and religion many philosophers, including the authors of this study, have adopted the controversial Stephen Jay Gould approach known to academics as “non-overlapping magisteria” or NOMA. The doctrine essentially states that science and religion represent facts and values, respectively, and that each deserves unequivocal mastery over its own domain.

“Religion has no place telling us about the physical structure of the world; that’s the business of science,” said Tony Jack, professor of philosophy at Case Western Reserve University and coauthor on the study, in a press statement. “Science should inform our ethical reasoning, but it cannot determine what is ethical or tell us how we should construct meaning and purpose in our lives.”

It is noteworthy that neither camp has ever been happy with Gould’s approach. Religious leaders certainly believe that if God created the world, he can be trusted for facts concerning how he did it, while scientists have long argued that church morals that conflict with the scientific data—the idea that gay couples cannot be good parents, for example—cannot be taken seriously by any enlightened society.

Nonetheless, researchers from Case Western Reserve set out to identify how our brains take sides on these contentious issues, using functional MRI to read brain activity along with a series of eight practical experiments that measured analytical thinking and moral concern among several hundred adults.

Throughout all eight experiments, researchers found that more religious people displayed more empathy and that scientific people displayed more analytical thinking. Based on these findings, they developed the hypothesis that the human brain has two opposing domains in constant tension. “Because of the tension between networks, pushing aside a naturalistic world view enables you to delve deeper into the social or emotional side,” Jack says. The opposite appears to also be true, he adds.

Alas, our brains appear to be wired to pick sides in the struggle between science and faith. Fortunately, however, the authors maintain that our brains are built to explore both networks, albeit perhaps not at the same time. By flitting between the analytical and the empathetic, the researchers say, religious folk can hold fast to their beliefs in the supernatural while also engaging in scientific discovery.

“Under the right circumstances religious belief may positively promote scientific creativity and insight,” Jack said. “Many of history’s most famous scientists were spiritual or religious. Those noted individuals were intellectually sophisticated enough to see that there is no need for religion and science to come into conflict.”

“You can be religious and be a very good scientist.”