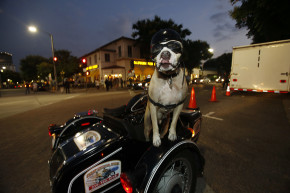 Why Dogs Labelled As Pit Bulls Don’t Get Adopted
By Joshua A. Krisch

Why Dogs Labelled As Pit Bulls Don’t Get Adopted

...even if they're not actually pit bulls 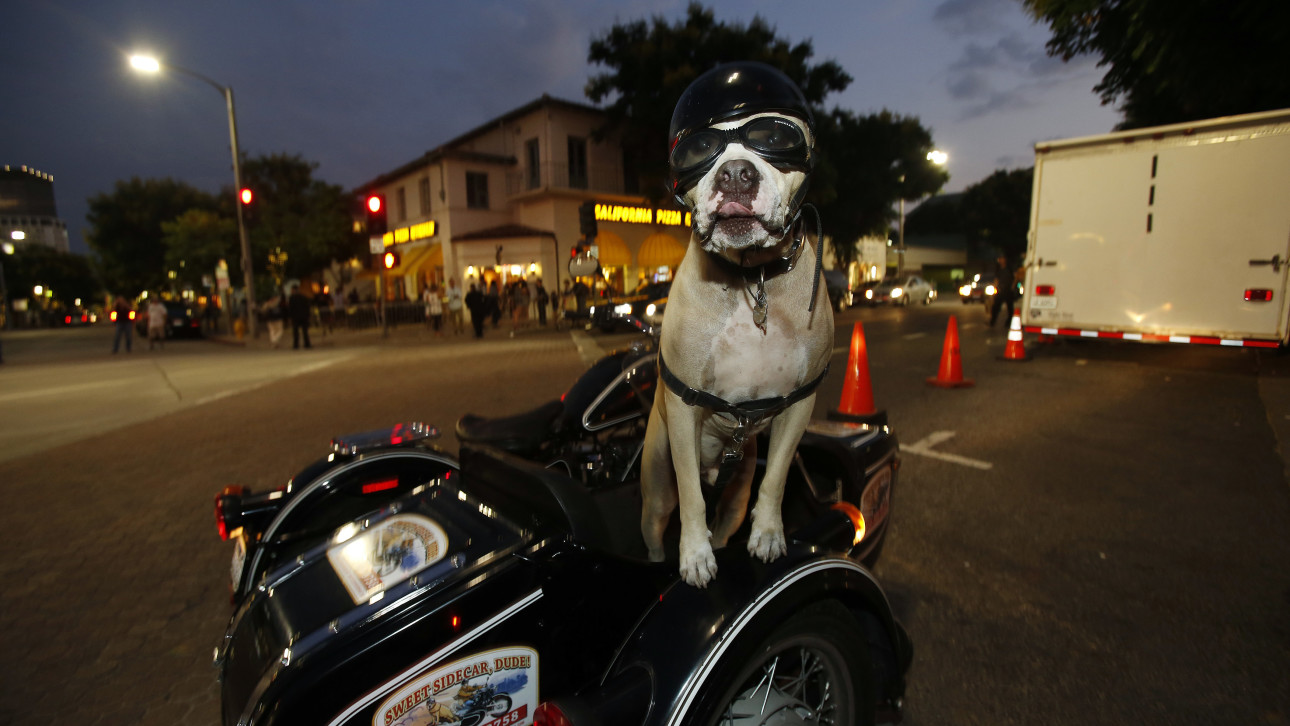 Pit bulls in animal shelters wait three times longer to be adopted than other dogs according to a new study in PLoS One—but only when they’re formally labelled as “pit bulls.” Without labels, however, potential dog owners appear to be just as happy to adopt a pit bull as any other dog species.

“We were surprised how very similar looking dogs sometimes get labelled ‘pit bull’ and other times as something completely different,” says Lisa Gunter, professor at Arizona State University and coauthor on the study in a press statement. “These dogs may look and act the same, but the pit bull label damns them to a much longer wait to adoption.”

Pit bulls always seem to get a bad rap. Part of that is deserved—studies have shown that more than half of hospitalizations due to dog bites are from pit bulls. Then again, some experts maintain that pit bulls are not inherently aggressive and that good owners can offer them good homes.

Regardless, plenty of perfectly safe pit bulls are languishing in animal shelters, waiting to be adopted. So researchers ran a series of studies to determine why potential pet owners shun pit bulls, and what shelters can do to level the playing field a bit for that unfortunate (or, depending on who you ask, infamous) breed.

In the first study, researchers found that people tend to judge dogs based on their appearance, and assign those dogs personality traits that are largely drawn from popular culture. They found that participants rates dogs with features similar to border collies as most intelligent (likely a nod to Lassie) and dogs with features similar to pit bulls as most aggressive. This confirmed the researchers’ suspicions that people in the market for a new dog bring cultural prejudices to the table.

Then, after confirming that pit bulls were less likely to be adopted in general—specifically that pit bulls could take more than three times longer to leave a shelter than other breeds—researchers removed the labels from the cages that contained pit bulls. To their surprise, people began adopting pit bulls at much higher rates. But the real surprise came when researchers decided to remove all labels from all breeds at the animal shelter. They found that every single breed was adopted faster, sans labels.

Now, removing labels may sound a bit dishonest. If you’re looking to adopt a safe, family dog and, due to some label trickery, you end up bringing home a pit bull, you might not be happy. But the authors stress that breed labels in shelters are almost always inaccurate anyway, because there aren’t any firm guidelines for breed assignment. So many shelter dogs labeled “pit bull mix” are probably not pit bulls—and a fair number of dogs without the pit bull label are likely to have some pit bull in them, too.

In a shelter you’re almost never dealing with a purebred dogs, so the label is more of a rough guess than anything else. And if that unreliable label is slowing adoptions, it may be time to get rid of it and replace those labels with descriptions of the dog’s temperament—a much easier metric to measure.

“Given the inherent challenges of breed assignment based on morphology, removing breed labels from kennel cards and online adoption profiles may be a simple, low-cost strategy to improve shelter dog outcomes,” the authors write. “With the limited usefulness of breed-specific information in describing the behavior of mixed breed dogs, a validated behavioral assessment would likely be a better way to inform potential adopters about the behavior of individual shelter dogs.”