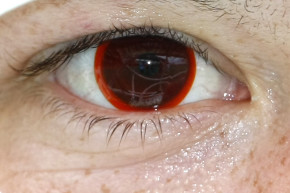 How Contact Lenses Grow Skin Bacteria In Your Eyes
By Joshua A. Krisch

How Contact Lenses Grow Skin Bacteria In Your Eyes

If you wear contact lenses, your eyes are likely teeming with the wrong kind of bacteria. Not that it matters 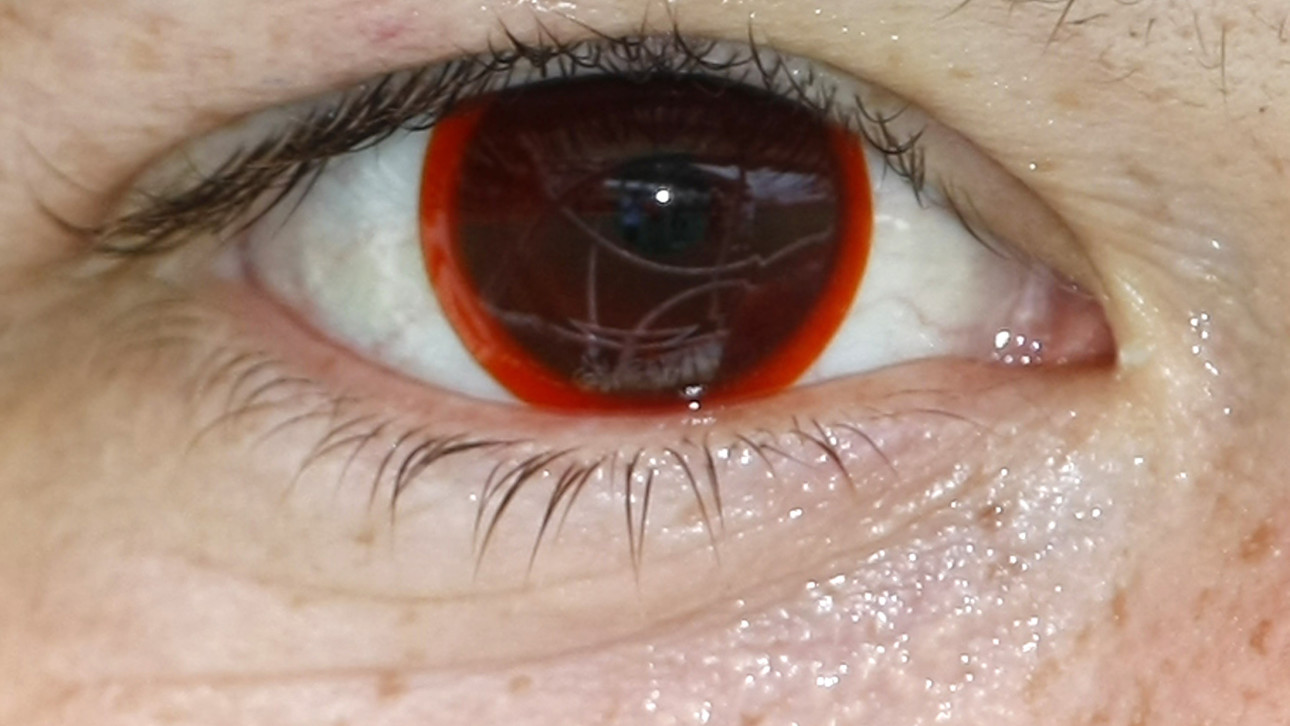 The 100 trillion microbes that live in our bodies are supposed to stay put. Stomach bugs belong in our stomachs; skin bacteria on our skin; eye bacteria in our eyes. But in the process of putting in our contact lenses, we may be helping skin bacteria colonize our eyeballs, according to a new study in mBio. The findings suggest that people who wear contacts have skin-like eyes (from a microbial perspective, anyway)—teeming with bacteria usually found on skin.

Worse, we don’t know even know why contacts are causing this mass microbial migration. One possibility is that, since we touch our contacts, our fingers give skin bacteria an express ride right into our eyeballs. But an even stranger possibility is that, “the lenses exert selective pressures on the eye bacterial community in favor of skin bacteria,” says Maria Dominguez-Bello, PhD, professor at NYU School of Medicine and coauthor on the study, in a press statement.

That is, contacts make your eyes so skin-like that even skin bacteria want in.

Prior studies have shown that wearing contact lenses is a risk factor for eye infections, including giant papillary conjunctivitis (which is a lot less scary than it sounds) and herpes keratitis (which is just as scary as it sounds). But until now, scientists weren’t sure why people with contacts had more of these eye infections. The conventional wisdom was that it had something to do with them putting only somewhat sterile materials into their eyes once a day.

For this new study, researchers tested that theory by analyzing the bacterial communities found in 58 adults’ eyes, about half of whom wore contacts. They found that samples taken from the eye surface had many of the same bacteria that we typically find on our skin—Pseudomonas, Lactobacillus and a few others—and far more of them than people who didn’t wear contacts.

Now, none of these bacteria are dangerous, per se. They are all happy, harmless members of our skin’s microscopic community—“good bacteria”. But that doesn’t mean they won’t cause trouble when they start cropping up where they don’t belong. The authors raise that possibility, but stress that it is still unclear whether skin bacteria are likely to increase the rates of eye infections.

“Other studies have shown increased risks for eye infections in contact lens wearers, and this might relate to impacting the microbiome,” says Dominguez-Bello. “When we can better understand the mechanisms, we will be able to test hypotheses and propose preventive measurements.”