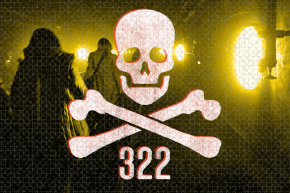 One Redditor Predicted The Brussels Attacks
By Jennings Brown

One Redditor Predicted The Brussels Attacks 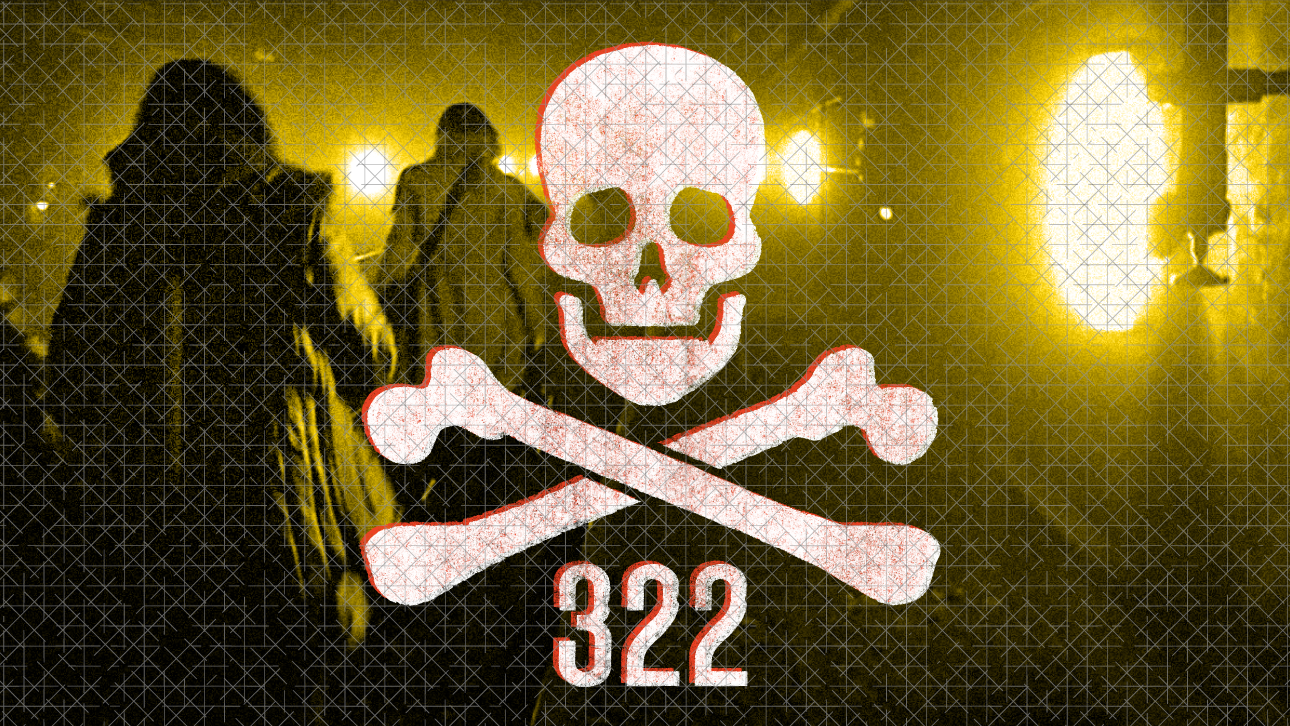 Four days before terrorists set off bombs in Brussels that killed at least 30 people and injured about 230 others, Redditor lordrothschild predicted that ISIS would attack on March 22.

In a post titled “What’s happening on March 22?” lordrothschild asked: “So, does anyone have any theories as to what the Illuminati will do on the 22nd of March this year? Will it be the date of the planned ISIS attack on Big Ben in London, where the tower is supposed to be blown up?”

Granted, lordrothschild got the European city wrong. Lordrothschild also guessed it could be a meteorite strike or a earthquake coordinated by the Illuminati secret society using “interdimensional tech.” But, hey! The date was spot on. And that’s because March 22 is a significant day for conspiracy theorists who believe that the Skull and Bones secret society is a faction of the Illuminati—a massive underground secret society hellbent on creating a New World Order, a global government that will enslave the masses.

The reason these fringe thinkers put so much weight on March 22 (3/22) is because the Skull and Bones emblem includes the number 322.

The Skull and Bones Logo:

Skull and Bones is actually just an undergraduate organization at Yale University. The society reportedly has many influential “Bonesmen” among its ranks, including former Presidents George H. W. Bush and George W. Bush; Secretary of State John Kerry; Austan Goolsbee, chairman of Barack Obama’s Council of Economic Advisers and Harold Stanley, co-founder of Morgan Stanley. And while there’s no evidence to prove any of these members are involved in a nefarious scheme to create a totalitarian worldwide government, that doesn’t stop paranoid armchair activists from proving otherwise by scouring for meaning in every coincidence.

There are a few theories about the meaning of the number 322 on the society’s logo. One is that the numbers blend the founding year, 1932 (’32), with the chapter number, “2nd chapter”—the Yale-based chapter was organized after the first chapter of Skull and Bones, which was founded at an unknown university in Germany on an unknown date. Other theories point to the year Demosthenes died, 322 AD, or to the Bible verse Genesis 3:22. Regardless of the number’s origin, many conspiracy theorists believe that it guides the Skull and Bones as they make moves in their quest for world domination.

In lordrothschild’s post, the redditor point to the date President Obama signed the Affordable Care Act (it was actually a day later, March 23, 2010). Other conspiracy theorists have noted that the date appears to be related to other important events: The first American Indian massacre occurred on March 22, 1622; The first gas chamber was completed at Auschwitz on March 22, 1943. But now that an act of terrorism has taken place on March 22, conspiracy theorists are once again waving the false flag, insisting these bombings—or, as some allege, staged events that looked like blasts—were actually orchestrated by government powers.

Brussels attack being blamed on CIA and Mossad as a false flag. Hints of Skull and Bones as well (322) #falseflag

Hmm. March 22nd…(322 = skull and bones) and the bomb in Brussels metrostation went of at exactly 9:11! #Illuminati pic.twitter.com/EgDzQbeFlG

Since the attack in Brussels, the subreddit r/conspiracy has erupted with comments about the meaning of a large-scale attack on March 22. Some chimed in with skepticism, pointing out that “even a broken clock is right 2 times a day. But lordrothschild is standing his ground “My mom told me [about the Brussels attack] when I got up today. She was listening to the radio. I told her that I predicted the attack, and she believed me,” lordrothschild told Vocativ. “I’m obviously not a psychic though. Just a regular Joe waking up to the reality we live in.”

Conspiracy theorist author Kevin Barrett penned a post for Veterans Today, a blog that bills itself as a “journal for the clandestine community” aimed at veterans. In it, he explains why a Skull and Bones-orchestrated Brussels attack was just the latest in a long line of false-flag events staged by “Zionist central bankers, and their Israel-linked crime network” to create and fuel a War on Islam.

And then, right on cue, paleo-conservative radio host Alex Jones chimed in to denounce the Brussels attack as a false-flag operation. Jones is perhaps the most high-profile conspiracy theorist in America, one who believes that many modern massacres are scripted affairs designed to further the Illuminati master plan to create a New World Order.

As far as when we should expect that evil global government to take over and force us to play hunger games, lordrothschild also thinks the answer lies in the number 322, which the Redditor claims is a reference to the date the NWO plans to implement their “thousand year kingdom—the 22nd year in the third millennium, 2023.”