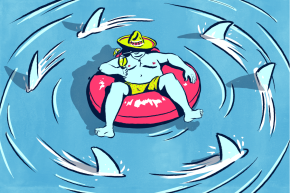 The Most Common Ways To Die While Traveling
By Tracy Moore

The Most Common Ways To Die While Traveling

Sorry, the Grim Reaper doesn't care if you're on vacation 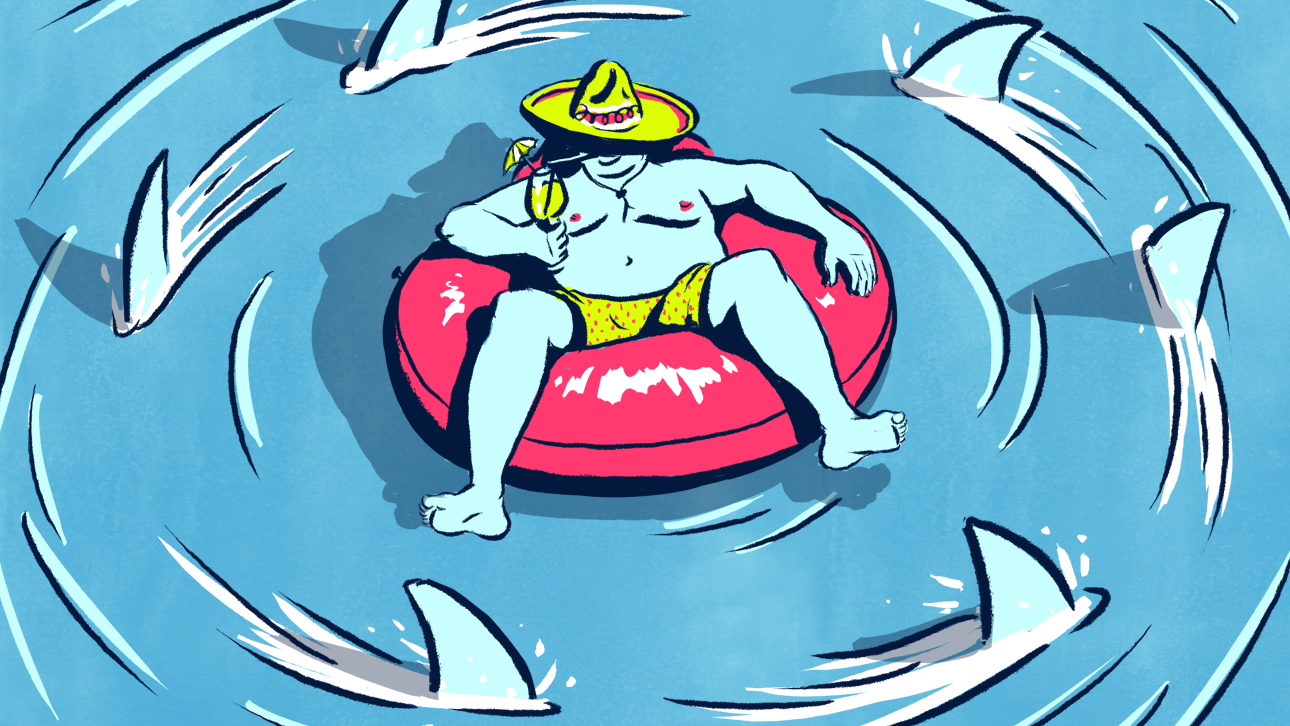 If you’re flush enough to drop coin on an overseas vacation this year, consider yourself lucky. Americans made upwards of 60 million trips to regions outside the U.S. in 2015 to clomp through famous monuments and doze on beachfront hammocks. And as is the case with the circle of life, some of those travelers will be unfortunate enough to meet untimely ends while trying to take it easy.

According to recent Euromonitor data looking at 2015, Americans were expected to travel to a handful of countries overseas that year. The short list, in order from most frequently visited to least, is Mexico, Canada, Britain, France, Italy, Germany, the Bahamas, Jamaica, and China, with Spain and Japan tied for 11th. Meanwhile, the State Department collects U.S. citizen death data abroad for every country in the world. From October of 2002 through June of 2015, some 10,545 American deaths overseas have been tallied—which, the State Dept. emphasizes, are only deaths that have been reported to the State Dept. and can be established as occurring from non-natural causes.

This data doesn’t include any government or military deaths, for instance, or expatriates who may have resided overseas for some time — so what’s left are people traveling overseas for any number of reasons, but one can largely deduce that vacation is a big element. We looked at the causes of death for those 11 most-visited countries in 2015 and found that statistically, you’re more likely to simply endure a vacation hazard like an injury from bungee jumping or a case of malaria than to actually meet your maker. Some 30 million trips were taken to Mexico in 2015, and over the last 13 years, there have only been some 2,931 American deaths combined, averaging around 240 per year.

About a third of those deaths were caused by vehicle accidents—car, bus, motorcycle, train, or pedestrian, meaning just slapping on a seatbelt could be all the extra precaution you need. The second leading cause of death in Mexico? Homicide: 843 Americans have been murdered in Mexico since 2002. In 2014 alone, 100 were killed, up from 81 the previous year (and here’s a map of the locations where Americans were murdered in Mexico since 2011). While news reports of drug-related violence and crime (including homicides and kidnappings) typically stem from more dangerous areas like Sinaloa, Tijuana and Baja California, and occur less in resort hotspots like Acapulco or warning-free zones like Mexico City. But it’s enough to make sure you don’t get caught in the wrong part of town.

After car accidents and homicides, drownings are the next most common way to go in many countries. It led the death count in Jamaica, where there were 176 deaths over the last decade, 50 of which were homicides, followed by 45 drownings. After that, maritime accidents are the biggest tourist hazard, accounting for eight deaths.

Elsewhere, in Canada, the U.K., Italy, Spain and China, death by vehicle accident is the top cause of death for Americans overseas. Second in line: suicide—the top cause of death in Germany, France, and Japan. After that, leading causes of death across all 11 countries include “other accidents,” a category typically used as a catch-all in death statistics that covers falls, burns, electrocution, or death by crushing.

In the Bahamas, drowning is the leading cause of death for American tourists, with 67 reported deaths out of the 138 total over the last 13 years. Rounding out less likely causes of death in all 11 countries include air accidents, natural disasters, terrorist action, and drug-related deaths.

While these statistics might put a damper on your vacation giddiness, it’s worth noting that death by accident or suicide are both among the top 10 causes of death for nearly 75 percent of Americans while stateside as well. After heart disease, cancer, and chronic lower respiratory diseases, accidents are the fourth cause of death among all Americans; suicide is the tenth.

In other words, you’re pretty much as likely to die the same way on vacation as you would in your city of residence. Looked at it that way, it’s not so out of the ordinary. But hey, at least you were unwinding on vacation—not the worst way to go.