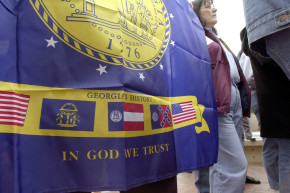 Sports leagues, including the NFL, are putting pressure on Georgia to nix its anti-gay law 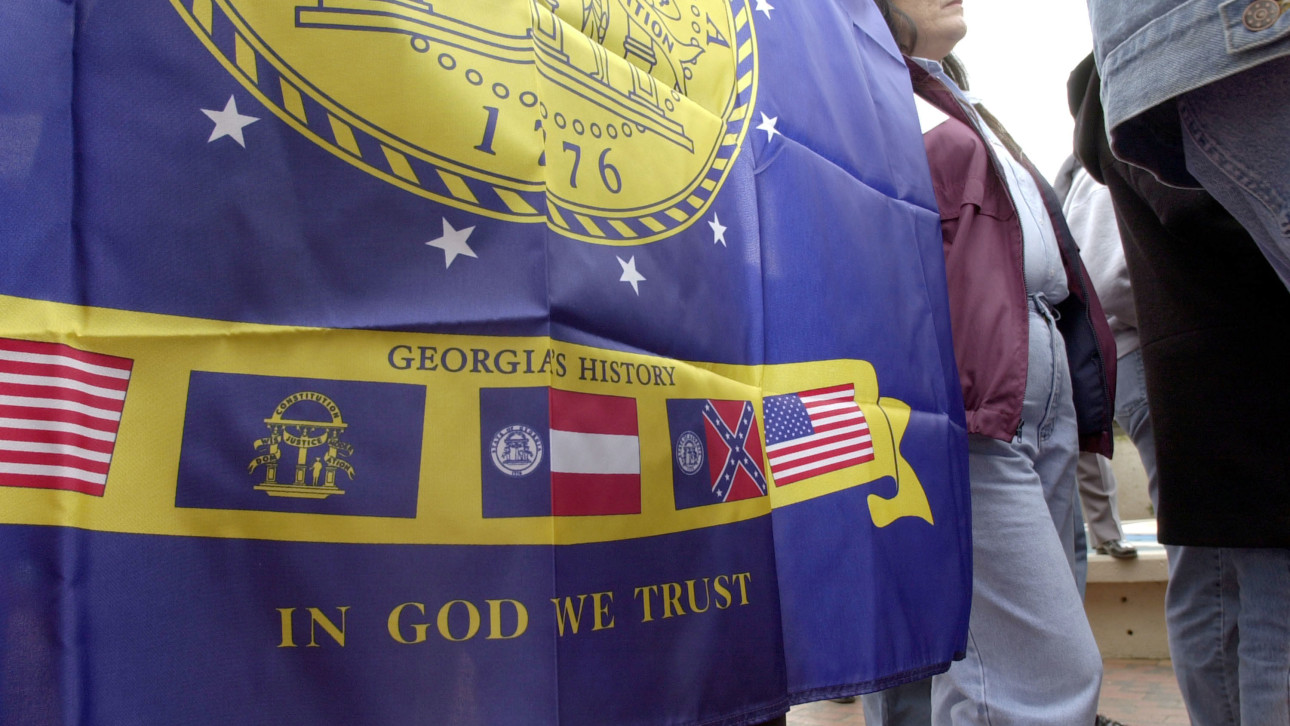 For all of the NFL’s awfulness—the fact that football itself is wrecking its athletes brains, struggling municipalities are held hostage lest they deign to pay for shiny new stadiums, the ongoing crisis of domestic violence perpetrated by players, the scam charity that is their pink-festooned breast cancer awareness month —every once in a blue moon, it does bring the full weight of its economic might down on the side of angels.

Georgia’s HB 757, the so-called “Religious Liberty Bill,” is sitting on Governor Nathan Deal’s desk awaiting his signature. In its original wording, the law would prohibit pastors from being forced to perform same-sex marriages, but after two years of amendments and revisions in the Georgia Senate, it was expanded to allow faith-based organizations and individuals to dodge anti-discrimination laws “if they cited a sincerely held religious belief or moral conviction regarding marriage.”

Basically, if Governor Deal puts pen to paper, it’d be perfectly legal to discriminate against homosexuals in Georgia. To its credit, the NFL is not cool with that, issuing a not-at-all-vague statement Friday implying that Georgia’s choice to suborn this revanchist bunk might seriously imperil their chances of netting the Super Bowl.

“NFL policies emphasize tolerance and inclusiveness, and prohibit discrimination based on age, gender, race, religion, sexual orientation, or any other improper standard,” league spokesman Brian McCarthy said in a statement on Saturday. “Whether the laws and regulations of a state and local community are consistent with these policies would be one of many factors NFL owners may use to evaluate potential Super Bowl host sites.”

Additionally, all of Atlanta’s major pro sports teams have come out strongly against the bill. The Braves said that the bill would have “a profoundly negative impact on our organization” and that it is “detrimental to our community and bad for Georgia.” A spokesperson for the Hawks declared that “Atlanta has stood at the forefront of civil rights and its diversity is what has made the city a cultural leader in the Southeast,” and Falcons owner Arthur Blank warned that the bill “would have long-lasting negative impact on our state and the people of Georgia.”

Strongly worded statements are all well and good, but when the NFL threatens to remove Atlanta from the final four contenders to host the 2019 or 2020 game, it might give Governor Deal some pause.

After all, when the state of Indiana passed a similar law in 2015, the NCAA threatened to pack up its corporate headquarters and bolt from Indianapolis. Yes, the massive public outcry certainly played a huge role in removing some of the more onerous, bigoted parts of the law, but the NCAA’s participation along with that of major corporate entities like Apple definitely tilted the scales

The NCAA is taking note of the proceedings in Georgia as well. The 2020 Men’s Final Four is scheduled to be held at Mercedes-Benz Stadium in Atlanta, which is scheduled to open in 2017, but on Monday, the NCAA said that they will “continue to monitor current events, which include issues surrounding diversity, in all cities bidding on NCAA championships and events, as well as cities that have already been named as future host sites.”

According to the Associated Press, “there are also questions about the College Football Playoff’s championship game, set to be held at Mercedes-Benz Stadium in 2018, as well as the Southeastern Conference’s lucrative football title game, which begins a 10-season run in the new stadium after it opens next year.”

Granted, major sporting events like the Final Four and the Super Bowl do not generate increased revenue for the host city, but having these shiny prizes ripped from a politician or even an owner that had just sunk 1. 7 billion (and still being revised upward) into a new stadium would be a massive public relations hit.

It’s also worth noting that should the bill become a law and were the NFL to award the Super Bowl to Atlanta, it’d be leaving its flank open to the whirlwind of legal issues Georgia’s anti-gay law would create. Admirable as public stances against discrimination may be, they are still just public stances that amount to finely tuned PR triage.