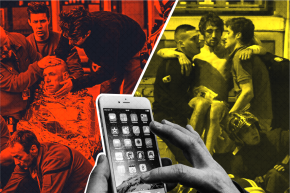 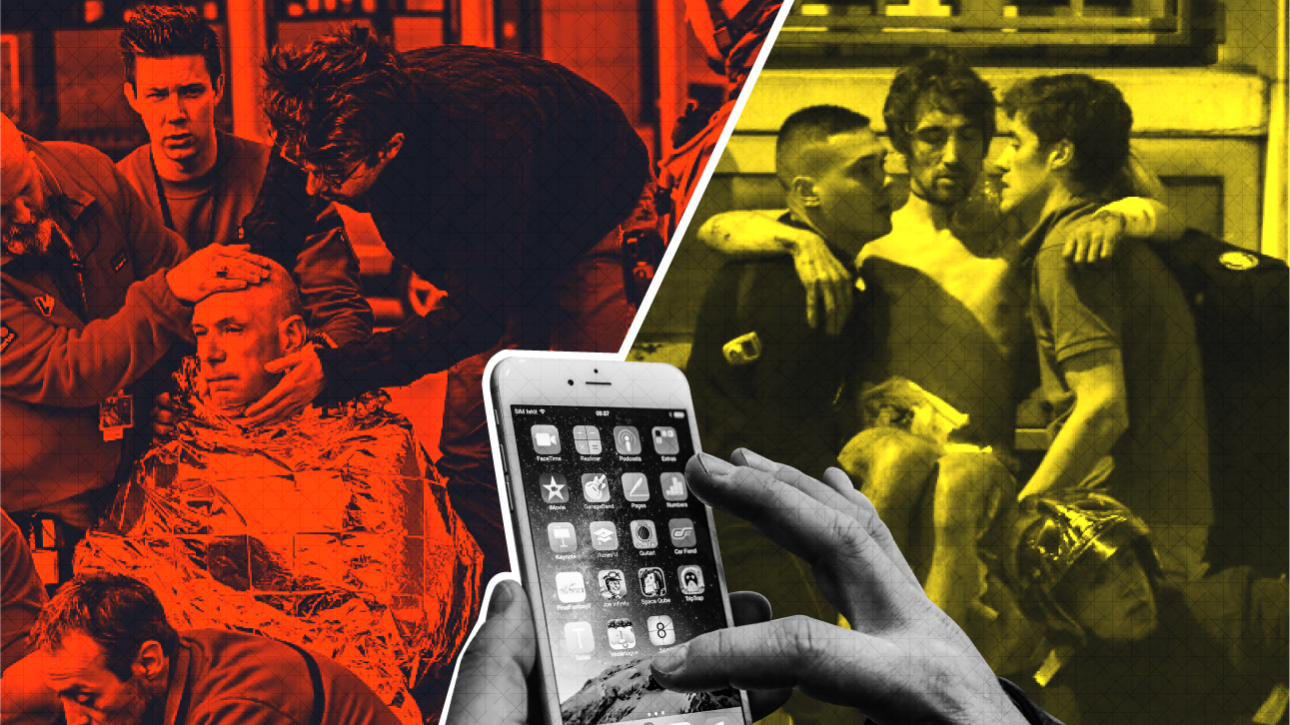 A pro-ISIS Telegram channel known for providing technical advice directed at the terrorist organization has advised fellow terrorist sympathizers to keep a low online profile and to encrypt their activity in the wake of the attacks in Brussels, Belgium.

That’s not to say that the terrorists, who attacked the Brussels Airport and a subway station Tuesday, killing dozens and injuring hundreds, did encrypt their communications, or even if they did, that it would have seriously hindered Belgian law enforcement. It’s too soon to tell. But in the aftermath of the attacks, a public channel on Telegram, the encrypted messaging service often used by ISIS supporters, has issued a call, to “all our brothers in Belgium” to “Stay away from using Internet unless you are using encryption Software.” The channel posts a variety of news stories related to hacking and device vulnerabilities, typically from U.S. news sources, as well as recommendations for secure communication apps.

When preparing and executing attacks in Paris in November, ISIS-affiliated attackers allegedly relied heavily on disposable “burner” cell phones to communicate. A recent New York Times report on those attackers’ methods indicated law enforcement had trouble preventing the attack because the attackers were using encrypted communications, though technologists heavily dispute the evidence the Times used.

Some of encryption’s biggest opponents in the United States have already posited that the technology could have played a role in Belgium. Senate Intelligence Committee chief Dianne Feinstein, arguably the biggest encryption opponent in the Senate and the author of a looming anti-encryption bill, nodded to secure communications as a possible means used by the attackers. “We must use all the tools at our disposal to fight back,” she said, and called for a means to “interrupt plots before they are executed.”

Adam Schiff, ranking member of the House Intelligence Committee, was more explicit. “We do not know yet what role, if any, encrypted communications played in these attacks—but we can be sure that terrorists will continue to use what they perceive to be the most secure means to plot their attacks,” he said in a statement.

Technologists, however, have long warned that an attempt to regulate encryption in order to combat terrorism is a fool’s gambit for a number of reasons. Forcing a given tech company to build a so-called “backdoor” or “golden key,” which would let law enforcement decrypt a suspect’s data, would inherently be a ripe target for hackers to exploit. “What it would do is undermine the security that most everyday users are able to enjoy and make them vulnerable to bad actors,” Amie Stepanovich, U.S. policy manager at the internet freedom advocacy group Access Now, told Vocativ.

Even if a government were able to force a company to build backdoors, a potential attacker could turn to an encryption service hosted in a country that didn’t mandate them. “If we come to discover that [the Belgium attackers] did use some form of encryption, it is important to recognize that trying to ban encryption will have no effect on the outcome,” Ross Schulman, Senior Policy Counsel at the Open Technology Institute, told Vocativ. “Encryption products are available from a variety of sources, including from those outside of the U.S. and from open source projects, both of which will be hard, if not impossible, to regulate.”

It’s worth noting that at no point does the Telegram post indicate that the attackers did encrypt their communications. The group is clearly aware, however, that the heat is on. “Intelligence agencies will work all day and night to catch any jihadi in Belgium,” it wrote. “So be ready to act.”