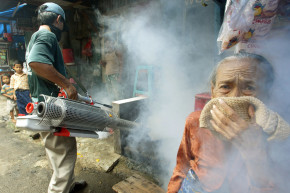 Chemical Exposure Linked To $1.5 Billion In Women’s Health Costs
By Joshua A. Krisch 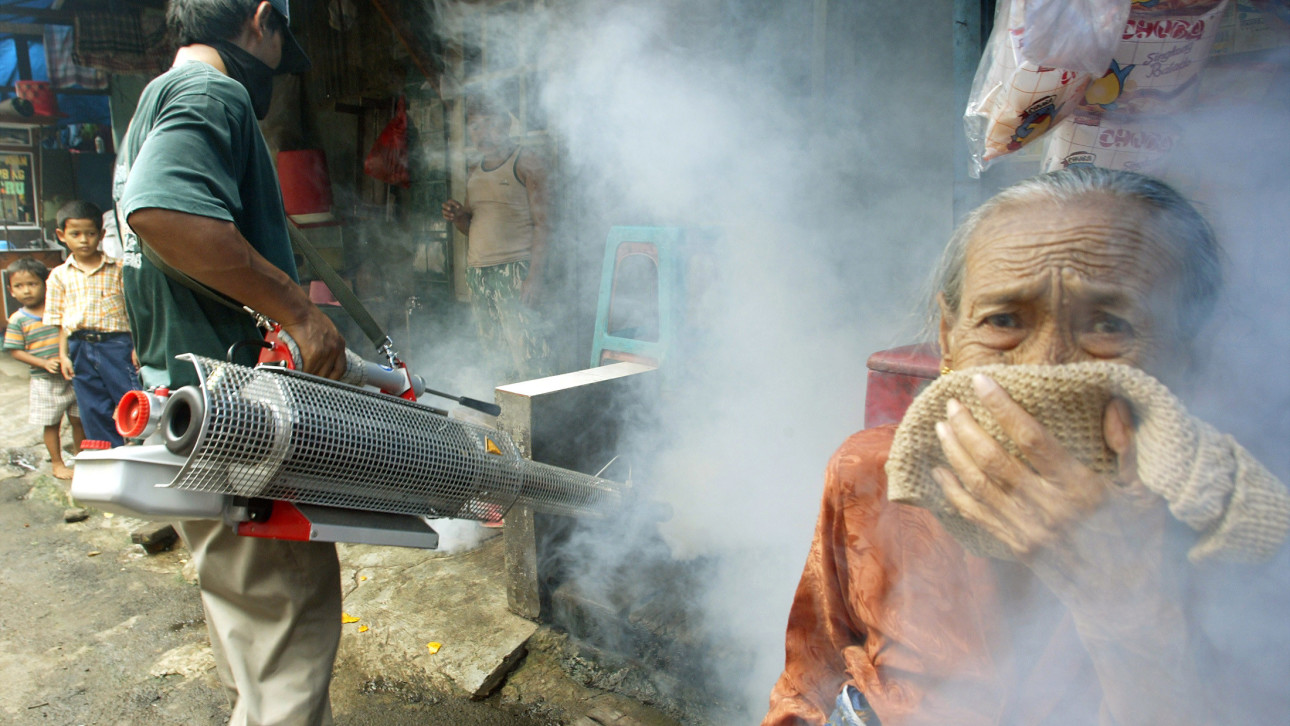 Dangerous chemicals found in insecticides and plastics may be behind costly public health problems in Europe, according to a new study in the Journal of Clinical Endocrinology & Metabolism. Researchers found that women’s health issues linked to these chemicals—from infertility to endometriosis, a painful condition involving the uterus—are costing the European Union an estimated $1.5 billion per year in healthcare costs and lost earning potential.

“Protecting women from exposure to endocrine-disrupting chemicals could substantially reduce rates of disease and lower health care and other social costs of these conditions,” said Dr. Leonardo Trasande, professor at NYU Langone Medical Center and coauthor on the study, in a press statement.

Researchers specifically examined two prominent women’s health issues: uterine fibroids and endometriosis. Uterine fibroids are benign tumors on the uterus that are linked to infertility; endometriosis or retrograde menstruation is a painful condition in which the tissue that normally lines the uterus develops elsewhere in the body. Taken together, these conditions affect more than 70 percent of women around the world.

Studies suggest that chemicals found in pesticides, cosmetics and plastics—so-called endocrine-disrupting chemicals—may be making these conditions even more common. Phthalates, a class of chemicals in consumer products that soften plastic and make it more flexible, as well as the infamous insecticide DDT, have been implicated in uterine fibroids, endometriosis and a host of other women’s health problems.

For the study—which is part of a series of economic studies in Europe that have found that endocrine-disrupting chemicals cost the European Union more than $170 billion per year—researchers used mathematical modeling to determine that these chemical exposures likely caused 145,000 cases of endometriosis and 56,700 cases of uterine fibroids in Europe.

Researchers estimate that these cases cost the European Union $1.5 billion, between lost earning potential, hospital stays, physician services and reproductive healthcare costs. The actual number, however, may be much higher. “Although these two gynecological conditions affect millions of women worldwide, we recognize that this analysis only reflects the tip of the iceberg,” Trasande says.

“A growing body of evidence suggests EDC exposure is linked to a broader range of female reproductive problems, including polycystic ovary syndrome, infertility and pregnancy complications. These disorders also place a significant cost burden on women, their families and society as a whole.”