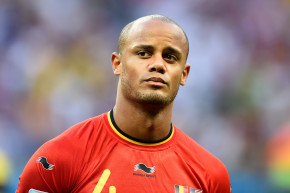 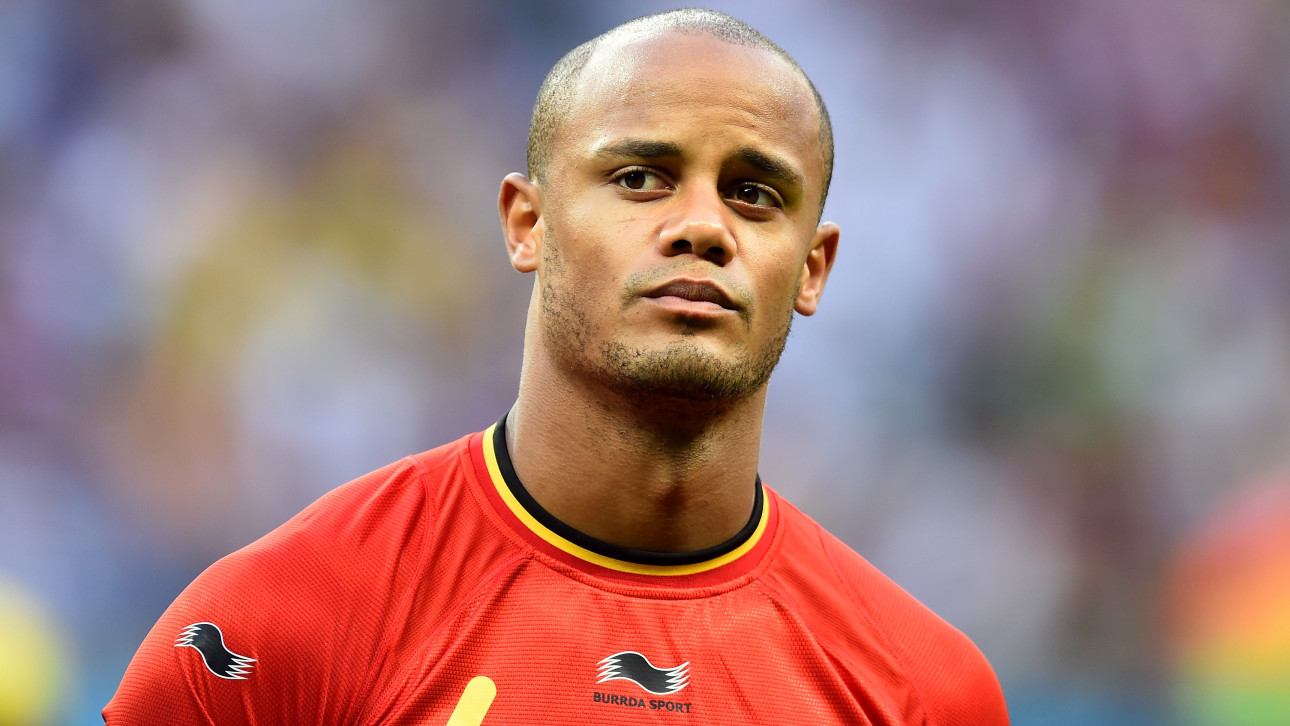 The terrorist attacks in Brussels on Tuesday relegated sports to an afterthought, with prominent Belgian athletes such as national soccer team captain Vincent Kompany calling for his fellow citizens to “reject hate and its preachers.”

The country raised its terror alert level to four, its maximum, which restricts public gatherings such as sporting events, yet organizers of the Dwars door Vlaanderen cycling event on Wednesday have said the race will proceed “for the moment,” although a final decision is pending.

That has left teams scrambling to reach the course in Belgium’s Flanders region, to the west of Brussels. Trek Segafredo is an American-based team with 25 riders representing 14 countries, with 12 set to compete in three races in Belgium in the coming week.

“The team is trying to get into Belgium right now,” Trek Segafredo communications manager Tim Vanderjeugd said from London, where he was to appear on an unrelated sports marketing panel. “I spoke with our logistics manager, who is trying to solve everything, and I’ve also spoken with a couple of the riders, who are of course quite impressed with the facts. It’s hard for everybody, I think. This is quite a bad situation.”

With the Brussels airport closed, Vanderjeugd said team members were being re-routed to either Amsterdam or Charleroi, an hour south of Brussels. Three riders are Belgians already in the country and out of harm’s way; the rest of the team remains in transit. The Islamic State, also known as ISIS, has claimed responsibility for the string of coordinated attacks at Brussels’ main international airport and a subway station.

“Of course they all want to have a chance to compete, but more than anything they’re impressed with the facts today and I think their focus has shifted,” Vanderjeugd said.

A Belgian cycling team competing in Spain’s Volta a Catalunya commemorated the victims in their native country.

Black armbands for our riders and a black flag at the team car in respect of Brussels victims. #VoltaCatalunya pic.twitter.com/jryOTaJylx

Belgium’s national soccer team suspended training for the day, with a friendly scheduled against Portugal in Brussels on Tuesday, March 29. The status of the match will be determined later.

#tousensemble, our thoughts are with the victims. Football is not important today. Training cancelled.

Kompany, who is also the captain of the Premier League’s Manchester City club, sent a two-part message of support.

1) Horrified and revolted. Innocent people paying the price again. My thoughts are with the families of the victims. #Brussels

2) I wish for Brussels to act with dignity. We are all hurting, yet we must reject hate and its preachers. As hard as it may be. #Brussels

His teammate on the national team and Premier League rival, Jan Vertonghen of Tottenham Hotspur, expressed shock at the repeated horrors of another terrorist attack.

One American cyclist reported that he spent the night in the Brussels airport before the morning attacks.

Guess where Brad Huff slept last night? 100 feet away from the where this picture was taken.#blessed #Brussels https://t.co/1LbWorLOlZ

A French rider offered his support, with his country having suffered a similar attack in November.

This post will be updated pending any further developments.