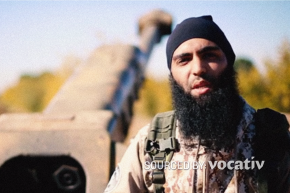 ISIS Has Long Had Brussels In Its Crosshairs 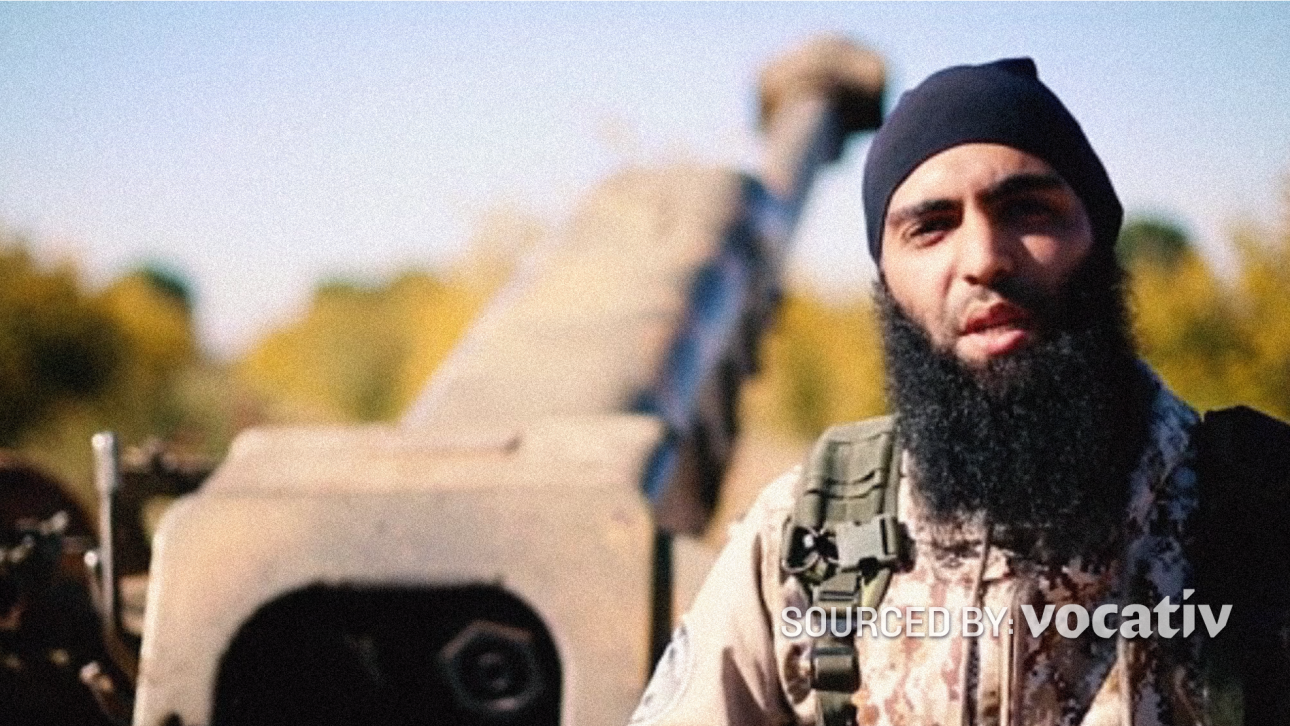 After a morning of intense celebrations from its supporters, the Islamic State has claimed credit for Tuesday’s deadly explosions in Brussels, which have reportedly killed at least 30 people and injured more than 100. The jihadist group has not been shy about its desire to make the Belgian capital one of its top targets for terror in Europe.

Long before last week’s capture of Paris attacks suspect Salah Abdeslam, ISIS made clear it was hellbent on bringing comparable levels of bloodshed to Belgium. Through repeated messages and videos uncovered by Vocativ analysts, the militants promised to wreak havoc within the country.

“This is just the beginning of the war,” said a Belgian ISIS fighter named Abu Qatada al-Baljiki days after the rampage through Paris left 130 dead. Appearing in a video purportedly shot in Syria’s Deir ez-Zor province—and discovered using Vocativ’s deep web technology—al-Baljiki then called on his fellow jihadists to “follow the example of those brothers who upturned France in a few hours and made 60 millions crying.”

But ISIS’ threats against Belgium go back even further. In January 2015, the terror organization released a video with a French-speaking militant calling on all unable to immigrate and join its campaigns in Syria and Iraq to pick up arms and attack local citizens in Belgium and other European countries. “Try to resist with all means, kill them, slaughter them, burn their cars and homes.” Weeks later, Vocativ discovered another propaganda video in which militants instructed jihadists living inside the country to “show no mercy” toward police and civilians.

Last month, the terror group once again placed Belgium in its crosshairs when Abu Shahid al-Baljiki, another ISIS fighter from the country, delivered a menacing message to his countrymen. “You infidels know that six soldiers have shaken the whole Paris, and we downed a Russian plane with a Cola can,” Abu Shahid al-Baljiki said on February 2. “Tomorrow we will be inside your homes.”

Bomb blasts rocked the Brussels Zaventem airport and a metro station in the city 49 days later.

ISIS’ intense focus on attacking Belgium is not entirely surprising. In recent years the country has become Western’s Europe’s capital of Islamist terrorism. Belgium supplied the most foreign fighters to Sunni militant organizations per capita of any Western European country in 2014, according to data compiled by the International Center for the Study of Radicalization and Political Violence. Many of those who carried out the attacks in Paris last November came from Brussels. Despite frequent raids by Belgian authorities in the aftermath of Paris, counter-terrorism experts believed for months that the capital remained a target.

“It’s fair to say that there at least several operational terror cells in Brussels and they know what they’re doing,” Patrick Skinner, an analyst with the Soufan Group, told Vocativ. “And after today it’s clear they have a decent bomb maker.”