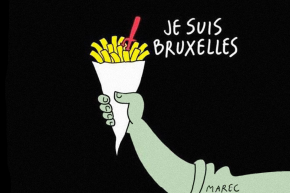 Tintin, French Fries Are Symbols Of Solidarity After Brussels Attacks
By Jacob Steinblatt

Tintin, French Fries Are Symbols Of Solidarity After Brussels Attacks 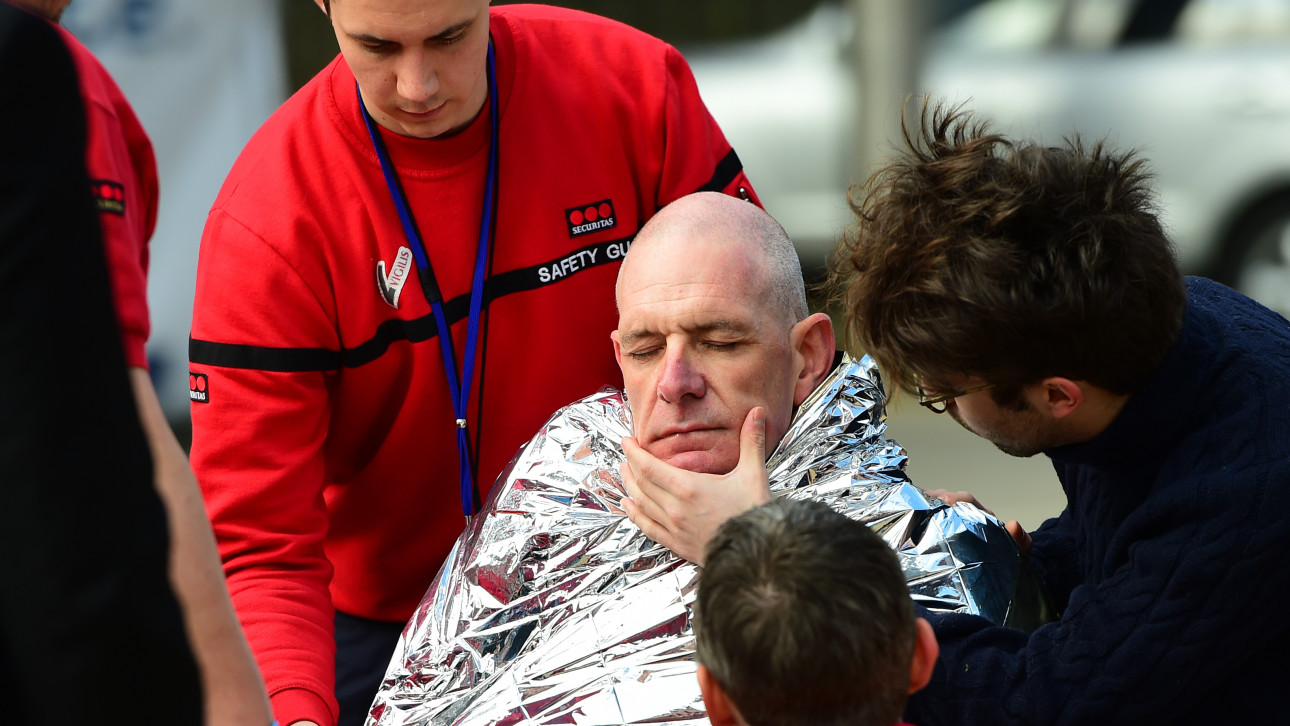 The Belgian comic book character Tintin, Brussels’ Mannekin Pis statue and the city’s famous french fries are among the symbols being tweeted to express solidarity after a string of explosions struck the capital of Belgium on Tuesday morning.

Dozens were killed and more than 100 were wounded in the blasts, which Brussels prosecutor’s office labeled terror attacks, according to the New York Times. The violence unfolded at the Brussels Zaventem airport and the Maalbeek Metro Station. The Islamic State, also known as ISIS, has claimed responsibility for the string of highly coordinate attacks.

In the immediate aftermath of the violence, thousands of people inside and outside Brussels posted the hashtag #JeSuisBruxelles, meaning “I am Brussels,” to show support for the city. A similar hashtag, #JeSuisParis, went viral in November after a vicious string of attacks in Paris killed 130 people.

Others posted pictures of Tintin, and even the character himself posted a tweet expressing shock over the explosions.

Translation: Solidarity with victims of terrorism around the world.

Many others shared images of Manneken Pis, a bronze sculpture in the heart of Brussels, to show their disgust with terrorist attacks.

Translation: For those who want to make us afraid, here’s our response.

It remains unclear who or what was behind Tuesday’s explosions. No group immediately claimed responsibility. ISIS loyalists, however, celebrated the blasts, calling them “revenge for the killing of Muslims in Syria and Iraq” and declaring God is great — “Allahu Akbar.”