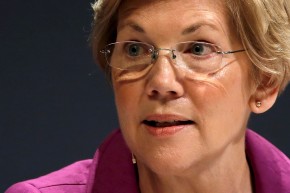 Trump Supporters Have A Sexist Field Day With Elizabeth Warren 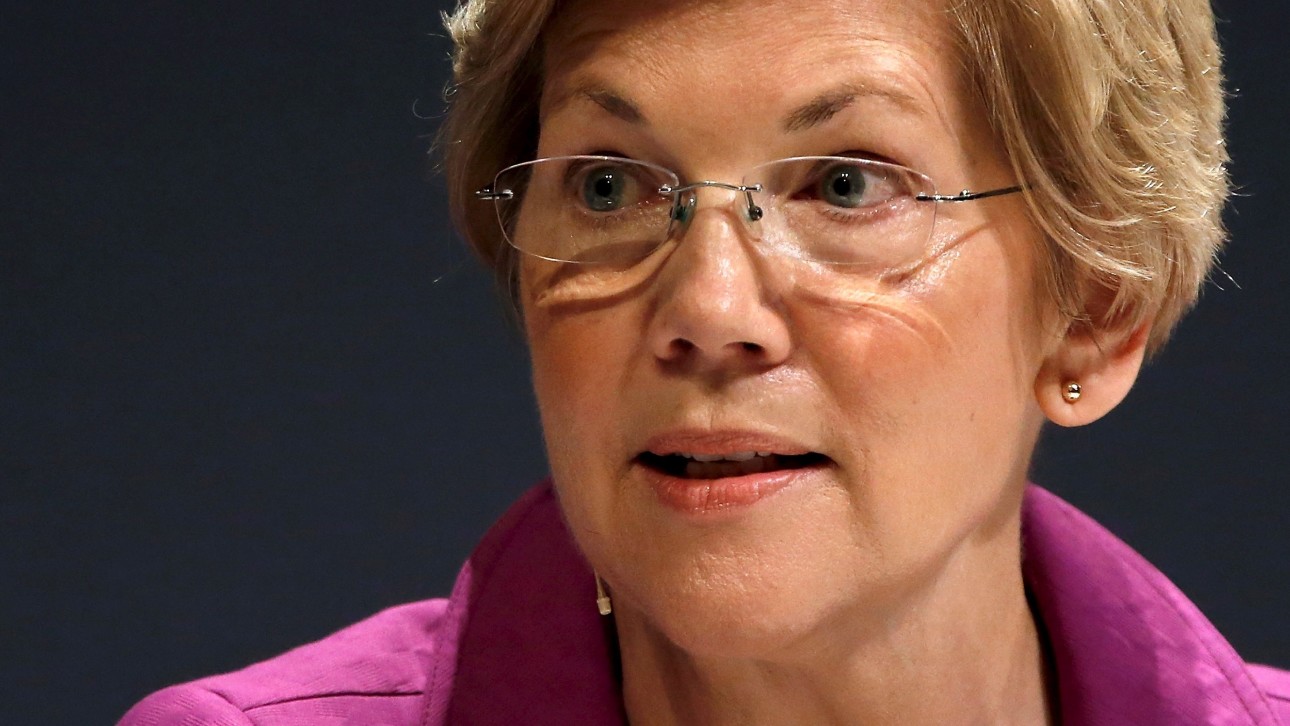 On Monday, Massachusetts Senator Elizabeth Warren went in hard on GOP presidential frontrunner Donald Trump, calling him a loser, a failed businessman and a serious threat in a series of Tweets. Trump responded by snidely referring to her as “the Indian” at a Washington D.C. press conference. Within hours, Warren’s social media accounts were flooded with sexist online harassment. Tale as old as time.

Warren has long drawn ire from Native Americans and right wing detractors alike for claiming, without any proof, that her great, great, great grandmother was Cherokee. But after Trump mocked the Massachusetts senator, online criticism aimed Warren’s way took on an misogynist bent. Vocativ’s technology analyzed tweets with Warren’s name or official Twitter handles, revealing she was almost never called a “hag,” “cunt” or “dyke” in weeks prior to attacking Trump. Within hours of Trump’s response to Warren’s jabs, that changed. As we’ve seen in the past with journalists Megyn Kelly and Michelle Fields, the majority of the insults reference Trump’s own words. In Warren’s case, popular insults included “squaw” and Indian bitch, plus hashtags like #bulldyke and the extraordinarily mature #danceswithuglyface.

Throughout their attacks on women in particular, Trump supporters follow consistent patterns: harping on the target’s sexuality and “typical” female dishonesty. Their outrage often refers to “feminists” or plural women, rather than solely the target, revealing a broader societal outrage. In Warren’s case, in addition to explicit slurs, hundreds more ranted about the senator using classic words men use to dismiss women, that she is a “crazy” old lady who needs sexual attention to quiet her outspoken manner. Hundreds of tweets used “old” as part of a demeaning label, such as old prune. Many galvanized the notion that Warren is a “bitter feminist” who needs to be “put in her place.” From Reddit to Instagram, Trump supporters unleashed a tirade of misogyny, often tinged with excitement about the prospect of what would happen to women like Warren if Trump is elected. Vocativ’s technology revealed another similarity between Trump supporters’ attacks against Warren and women journalists; in each case several dozen of those attacks referenced rape.