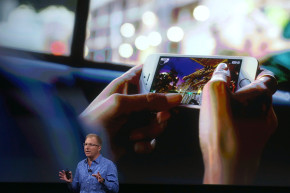 How The New iPhone SE Measures Up To Every Other iPhone 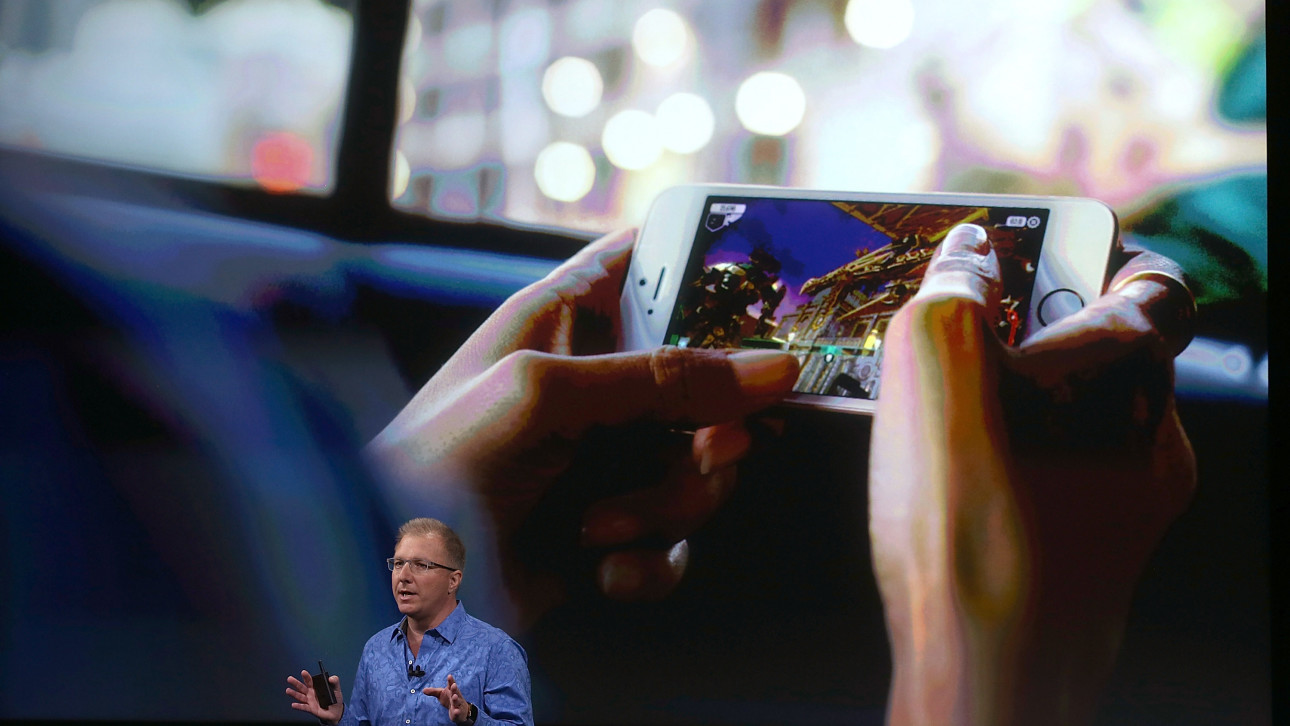 Apple has announced the latest addition to the iPhone family—the iPhone SE, which features a 4-inch screen that looks very similar to its 2013 predecessor, the iPhone 5. At Monday’s keynote event, held in Cupertino, Apple Vice President Greg Joswiak introduced the SE, calling it the most powerful 4-inch-screen smartphone ever.

“Some people asked us, some people even pleaded with us, to please keep the 4-inch iPhones in our lineup,” Joswiak said as he showed off images of the new phone, which will be available March 31. “They want the most compact iPhone design. We found that for a lot of these customers, it’s their first iPhone.”

The guts of the phone are largely similar to the iPhone 6s and 6s Plus, with a 64-bit Apple A9 processor and M9 motion coprocessor, as well as the same 12-megapixel iSight camera that can capture 4K video and Live Photos. The new smartphone also has hands-free Siri command and faster LTE and Wi-Fi speeds. One of the only differences from the 6s, besides its size, is the absence of 3D Touch support. 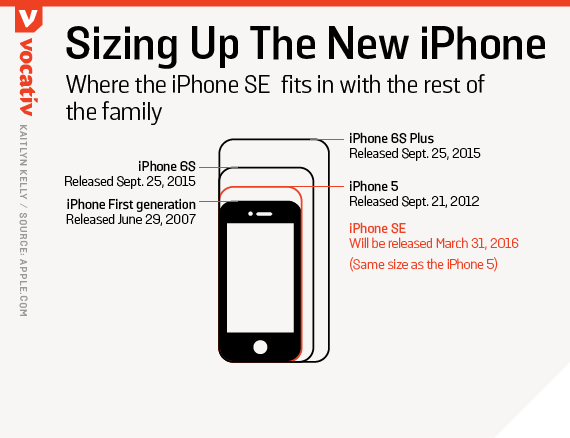 The iPhone SE with 16GB of storage will retail for $399, while the 64GB version will cost $499. It will come in in silver, space grey, gold and rose gold. While Apple was insistent that the new phone is made for Apple fans nostalgic for the old, smaller size, hundreds took to Twitter immediately after the announcement to say who they think will really benefit from this new design.

While @realDonaldTrump wants to boycott  for not complying with FBI they build iPhone SE for his small hands.

Has anyone made the joke that the new #iPhone SE is exclusively built for @donaldtrump and his small hands? #AppleEvent cc @LastWeekTonight