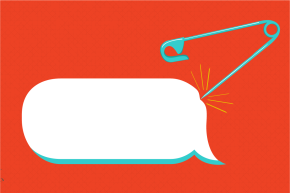 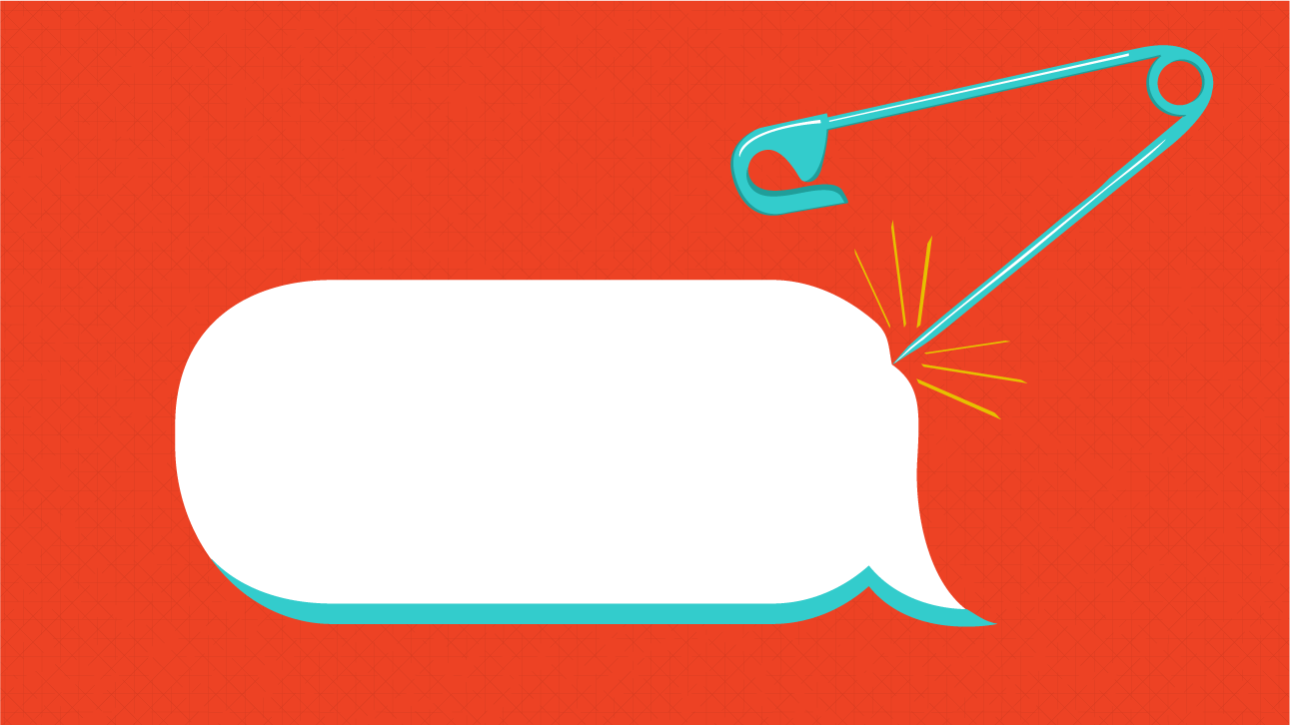 Researchers at Johns Hopkins University have found a huge hole in Apple’s encrypted iMessage service. It’s a striking finding, considering Apple is often held up as the provider of one of the most sophisticated commonly used forms of encrypted communication.

The researchers’ paper, a draft of which was shared with Vocativ, is titled “Dancing on the Lip of the Volcano.” That’s a cheeky reference to a recent segment on John Oliver’s “Last Week Tonight” that describes Apple’s ongoing fights with the FBI. In it, a fictional Apple security researcher is depicted as not an all-powerful security master, but rather a regular guy frantically patching up security holes.

“Probably our biggest takeaway is that Apple has great cryptographic engineers and yet they still got this wrong,” Christina Garman, one of the researchers involved in the study, told Vocativ. A representative for Apple didn’t immediately return request for comment.

This method of attacking iMessage’s security is technical, and would likely only be available to sophisticated and state-sponsored hackers. The researchers have declined to publish their specific findings to the general public until Apple finds a way to patch the flaw. But generally speaking, the practice involves exploiting the fact that iPhones will ignore incorrect guesses to a message’s decryption key—which is separate from the phone’s home screen passcode—allowing patient hackers to use an automated program to guess each possible character until they have the entire 64-digit decryption key. Specifically, the researchers were able to decrypt photo and video attachments sent through iMessage. They state that iPhones running iOS 8 and earlier could be vulnerable to this kind of attack.

More FBI To Apple: “Take Down That Vicious Guard-Door” And Unlock iPhone

The timing of the findings is particularly noteworthy considering the FBI has convinced the Department of Justice to force Apple to build software to help unlock the work-issued iPhone of San Bernardino shooter Syed Farook. Apple has appealed the DOJ’s ruling, and the two sides will face off in a hearing Tuesday. In a larger debate, Apple and FBI director James Comey have repeatedly clashed over whether Apple should be forced to include encryption “back doors”—built-in vulnerabilities in encryption. Comey says would give the Bureau more capability to track terrorists, but Apple, as well as the resounding majority of technologists, say such a practice would fundamentally undermine encryption for everyone.

“Encryption is hard enough to get right when only the intended recipients should be reading things, let alone when you’re trying to add in back doors, front doors, etc.,” Garman said. “Imagine what else could go wrong.”