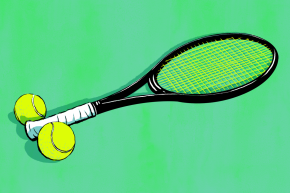 Surprise: Sexism In Tennis Is Alive And Well
By Joe Lemire

Surprise: Sexism In Tennis Is Alive And Well 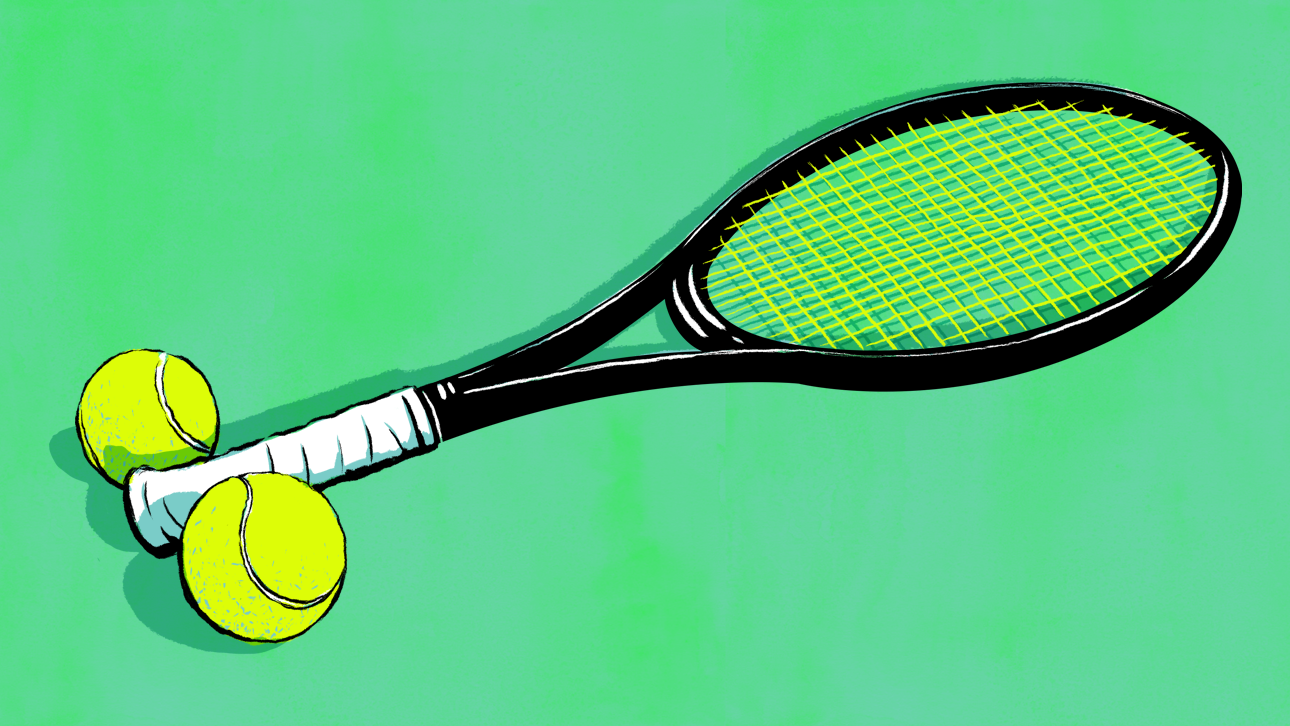 No matter the score between Billie Jean King and Bobby Riggs, the real battle of the sexes seems poised to persist in tennis ad infinitum, incited anew by bouts of backward thinking inexplicably shared by prominent players and executives in the public sphere.

The latest log on the fire came courtesy of Raymond Moore, a 69-year-old South African former pro turned tournament director of the BNP Paribas Open in Indian Wells, Calif. The tournament’s checkered past previously owed to allegations of racism—the father of Serena and Venus Williams said he heard slurs among the voracious boos directed at Serena in 2001—but now can be attributed to Moore’s blatantly, unmistakably sexist comments before Sunday’s men’s and women’s final matches.

Women riding the coattails of the men? The women being very, very lucky? A call for said women to go down on their knees in thanks for male superstars? Really?

The laughter makes it all worse, as Moore appears to be speaking flippantly and assuming those in the room will readily agree with his remarks; typically one doesn’t laugh while levying sexist bombs—about the Women’s Tennis Association, no less, whom Moore’s tournament is hosting.

There’s a later digression into the women’s side having “attractive players,” as if that were a prerequisite, but the worst of Moore’s comments was the belief that women hadn’t fought hard to achieve equal footing in the sport and merited that status with their play. The women’s players fought for decades to receive equal prize money as the men, finally receiving that standard at all four Grand Slam tournaments in 2007, when Wimbledon finally acceded.

Serena Williams, who boycotted Indian Wells for 14 years after the 2001 incident, lost Sunday’s BNP Paribas Open final to Victoria Azarenka and then responded to Moore’s comments after her match, calling them a “disservice to . . . not only a female athlete but every woman on this planet.”

“If I could tell you every day how many people say they don’t watch tennis unless they’re watching myself or my sister, I couldn’t even bring up that number,” she said. “I think those remarks are very much mistaken and very, very, very inaccurate.”

“There’s only one way to interpret that,” she added. “‘Get on your knees,’ which is offensive enough, and ‘thank a man’? We, as women, have come a long way. We shouldn’t have to drop to our knees at any point.”

As she chased a Grand Slam at the U.S. Open last year, the women’s final sold out before the men’s for the first time in tournament history.

“I’m sorry, did Roger play in that final or Rafa or any man play in a final that was sold out before the men’s final?” Williams said. “I think not.”

Moore later apologized for his comments, which he said were made “in extremely poor taste and erroneous.”

After men’s No. 1 Novak Djokovic won the BNP Paribas Open championship, he deemed Moore’s words to be “not politically correct” but then went ahead and made a case that men should be paid more than women based on economic factors such as tickets sold and television viewers.

“They fought for what they deserve and they got it,” he added. Whew, way to not press the gun to your own temple and fire away, buddy. Wait, what’s that in your hand? The other one?

“On the other hand I think that our men’s tennis world, ATP world, should fight for more because the stats are showing that we have much more spectators on the men’s tennis matches.

“As long as it’s like that and there is data and stats available upon who attracts more attention, spectators, who sells more tickets and stuff like that, in relation to that it has to be fairly distributed.”

Okay, according to the BBC, the men’s 2015 ATP tour attracted more than twice as many viewers as the women’s tour—973 million to 395 million, for non-Grand Slam events—but that the women’s U.S. Open final had a larger audience in two of the last three years. Djokovic reportedly won $21.65 million last year while the women’s No. 1, Serena Williams, won $10.58 million; the top four men’s players all made significantly more money than the women at the same ranks, although players ranked 5-through-10 made comparable amounts.

If Djokovic had stopped there, he’d have attracted a lot of dissent but maybe, just maybe, would have initiated a well-reasoned discussion. Instead, he kept talking, as a man is often wont to do:

“I have great admiration and respect for them to be able to fight on such a high level. Many of them have to sacrifice for certain periods of time, the family time or decisions that they make on their own bodies in order to play tennis and play professional sport.

“I have had a woman that was my coach and that was a huge part of my tennis career. I’m surrounded by women. I’m very happy to be married with one and to have a child. I’m completely for women power.”

At some point in Djokovic’s muddled answer, he said, “But, again, you know, we can’t complain because we also have great prize money in men’s tennis.”

No, Novak, you really shouldn’t complain. You should probably just shut up.