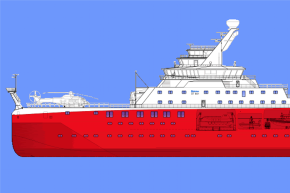 Brits Are Trying To Name A Boat ‘Boaty McBoatface’ 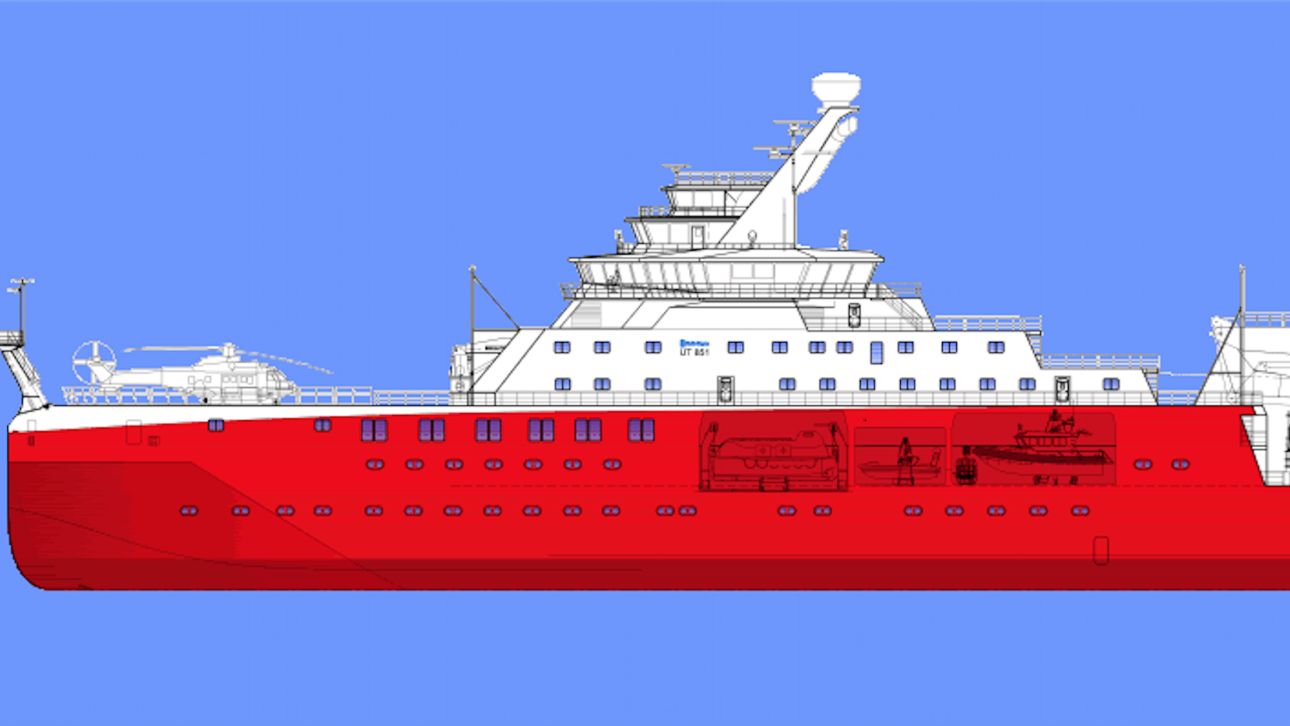 The U.K.’s National Environment Research Council has a new $300 million royal research ship, and uncertain what to name it, the agency instead asked the British public. Some people name boats after great loves of their life. Some name them after beloved children. But some people would rather go with something a little more outside the box. In the case of the British public, that’s Boaty McBoatface.

While Boaty McBoatface is currently leading, the public will be able to vote until April 16 (and the NERC gave themselves a safe out from having to pick an unfavorable name by making this a call for “suggestions”). But really, there are really no losers in this contest. RRS Usain Boat, RRS Ice Ice Baby and RRS Boatimus Prime are also in the running. Right now, hoever, RSS Henry Worsley is the runner up, which references the British explorer who died in 2016 while trying to cross the Antarctic by himself. RSS David Attenborough is currently the third place selection.

So just what kind of ship is deserving of the McBoatface name? It’s a 128-yard-long, 15,000 ton research vessel set to launch in 2019 to study ice sheets and marine life in the Arctic. Perhaps for that a name like Worsley’s is more appropriate. But #BoatyMcBoatface was trending over the weekend, and the NERC’s naming site is currently down for maintenance. Maybe the people have spoken. And the people want Boaty McBoatface.