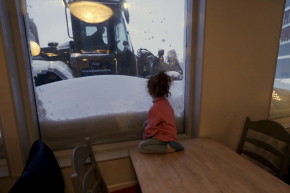 Risk Of Psychosis May Triple Among New Refugees
By Joshua A. Krisch

Risk Of Psychosis May Triple Among New Refugees

Study finds one in 1,000 refugees are diagnosed with schizophrenia or other psychoses every year 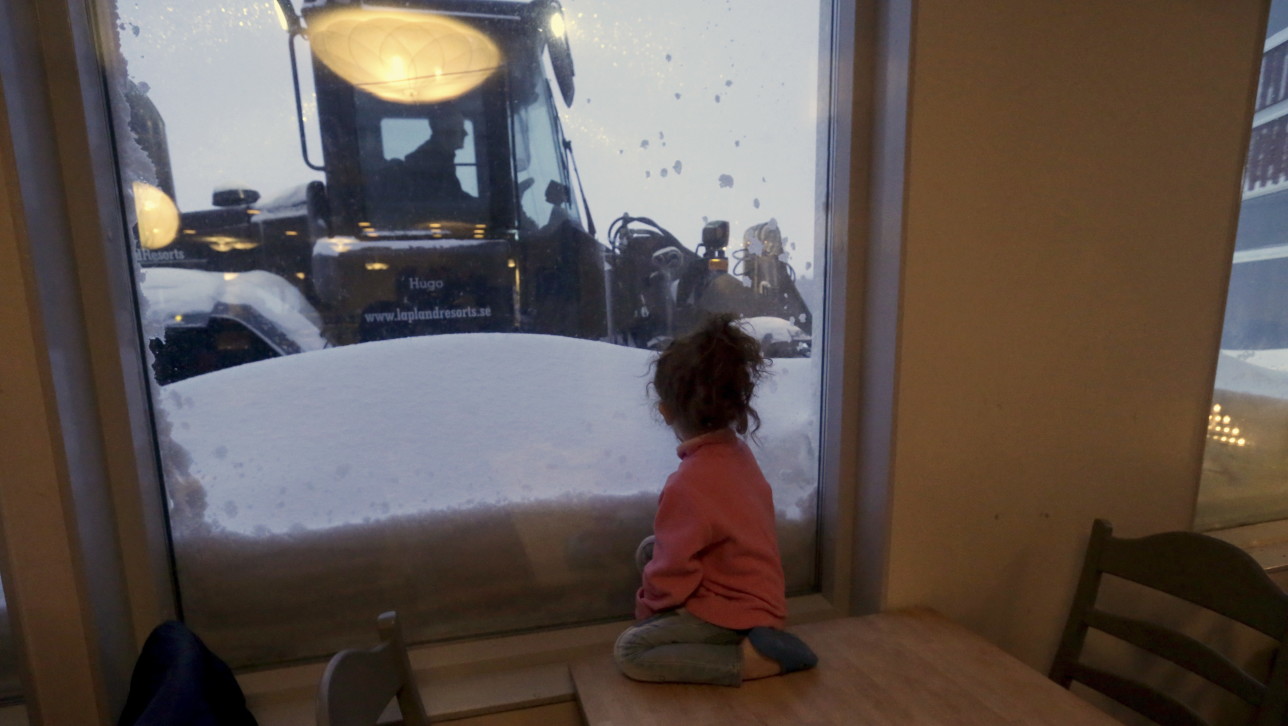 Refugees have a unique set of medical needs. There’s disease that rages through refugee camps due to overcrowding and poor sanitation; the stomach-churning risk of physical and sexual assault; the danger of starvation and malnutrition. But perhaps even more challenging are the deep-seated psychological conditions that ravage refugees who flee from war-torn areas, even years after they have been successfully integrated into their new countries.

A new study in the British Medical Journal highlights some of these dire issues among refugees in Sweden. The findings suggest that the risk of schizophrenia or other psychoses is three times higher among refugees than native Swedes, and that more than one in every 1,000 refugees are newly diagnosed with schizophrenia and related psychoses every year.

“The dramatically increased risk among refugees shows that life events are a significant risk factor for schizophrenia and other psychoses,” says Anna-Clara Hollander, professor at the Karolinska Institutet in Sweden and coauthor on the study, in a press statement. “This illustrates the impact that traumatic experiences can have on serious mental health conditions.”

Roughly 4.8 million refugees recently fled Syria, half of whom are under the age of 18. Studies have shown that refugee status takes a serious psychological toll on both adults and children. In fact, the American Psychological Association published a nearly 100-page literature review on the subject back in 2010. Although each crisis is unique (and indeed, each refugee has his or her own story), the study found that many refugee children share common psychological and social challenges.

Mass migration disrupts daily routines; war violently yanks role models from their lives. And once these children resettle, there are new challenges. Catching up in school. Learning a new language. Adapting to the expectations of an alien culture. Coping with the horrors that they may barely remember.

In this new study, researchers in Sweden followed refugees who were resettled prior to 2011, representing groups from the Middle East, Africa, Asia and Eastern Europe. The researchers ultimately investigated the medical records of about 1.3 million people, including 24,000 refugees, 132,000 non-refugee migrants and over one million native-born Swedish citizens. They found that refugees (except for those from sub-Saharan Africa) were about three times more likely to be diagnosed with either schizophrenia or another psychotic disorder than the general population.

For Swedish citizens, the risk of being diagnosed with psychosis is about 40 in 100,000 every year. For refugees, it was more like 110 per 100,000—still rare, but markedly higher than the average.

“Refugees face an increased risk of schizophrenia and other non-affective psychotic disorders compared with non-refugee migrants from similar regions of origin and the native-born Swedish population,” the authors write. “Clinicians and health service planners in refugee-receiving countries should be aware of a raised risk of psychosis in addition to other mental and physical health inequalities experienced by refugees.”