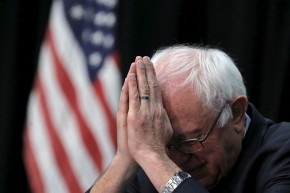 Americans Skeptical Of God But Think Heaven Is Real, Somehow
By Joshua A. Krisch

Americans Skeptical Of God But Think Heaven Is Real, Somehow

Since 1980, the number of Americans who believe in God has decreased by half and the number who pray has declined five-fold. Has America lost its faith? 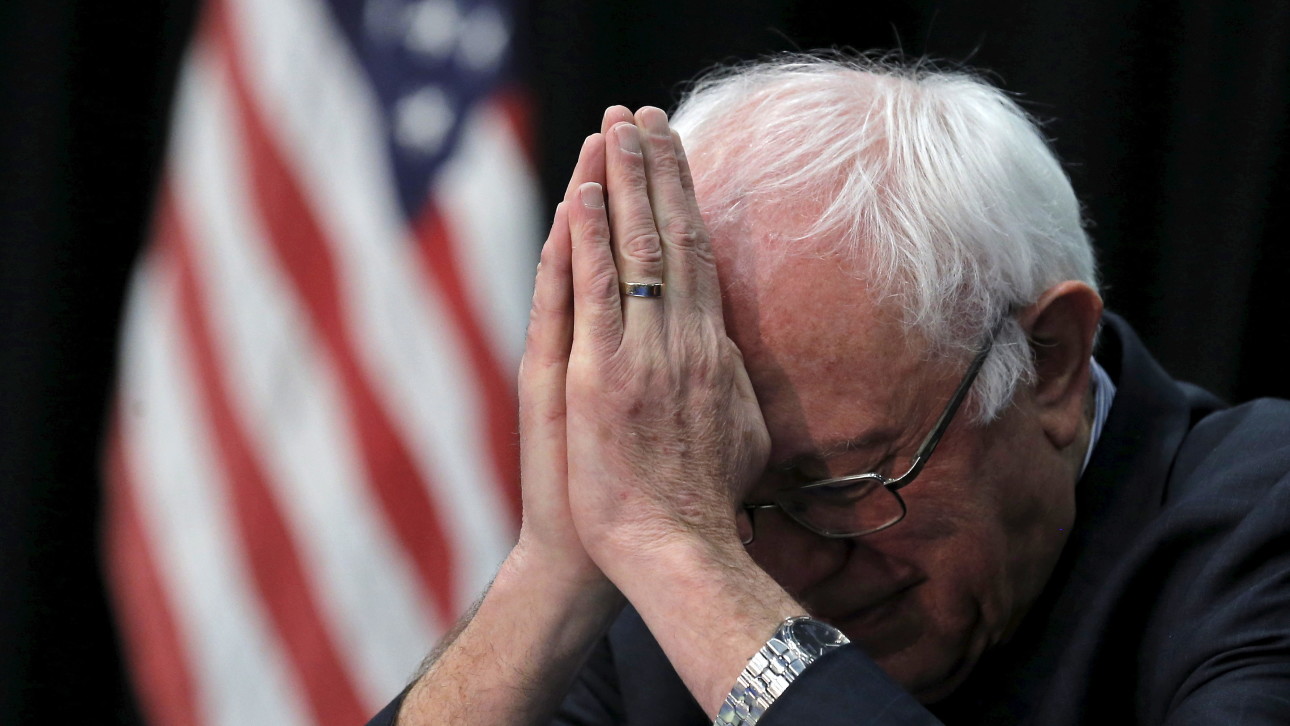 The United States formally separates Church and State, but it’s hard to deny that America is inundated with religious innuendo, from its controversial pledge of allegiance all the way down to its Judeo-Christian courthouse displays and faith-espousing legal tender. Yet fewer Americans pray or believe in God than ever before, according to a new study in the journal Sage Open.

Researchers found that the percentage of Americans who claim they never pray reached an all-time high in 2014, up five-fold since the 1980s. Over the same time period, belief in God and interest in spirituality appears to have similarly declined, especially among young adults.

The findings suggest that, “millennials are the least religious generation in memory, and possibly in American history,” says Jean M. Twenge, psychology professor at San Diego State University and coauthor on the study, in a press statement. “Most previous studies concluded that fewer Americans were publicly affiliating with a religion, but that Americans were just as religious in private ways. That’s no longer the case, especially in the last few years.”

The notion that the U.S. is inching away from organized religion is nothing new. Throughout the 2000s, studies repeatedly found that many Americans had lost faith in religious institutions. But scientists suspected the shift was from organized religion, rather than spirituality—that Americans had stopped attending formal services, but that they still prayed and believed in private.

And it made sense. The Catholic Church’s highly publicized sexual abuse scandals had shaken America’s faith in religious leadership right around the same time that our faith in non-religious institutions was beginning to wane. One 2014 study found that Americans had grown skeptical of Church power in much the same way that they had grown suspicious of all major institutions, including the media, the medical establishment and Congress.

But this new study suggests that Americans have a problem with God—and that our spiritual issues run deeper than paltry mistrust of religious institutions.

For the study, researchers pulled 58,893 entries from the GSS, a nationally representative survey of U.S. adults. The results suggest a steep decline in the number of Americans who pray, believe in God, take the Bible literally, attend religious services or identified as religious—all factors that should have relatively little to do with America’s skepticism of large institutions.

As of 2014, nearly one third of thirty-somethings who matured in the 2000s said they were “secular” and one fifth reported that they were not even “spiritual”, suggesting a decline not only in religious affiliated but also in the core beliefs of Generation Y. “Decline in religious affiliation and participation has now extended to private practices and beliefs,” the authors write.

The next generation, often referred to as iGen, is even more secular. By 2014, the number of 18 to 22-year-olds who reported no religious affiliation rose from 11 percent in the 1970s to 36 percent; the percentage who said they never pray rose from 4 percent to 28 percent. Belief in God and attendance at religious serviced declined by half while self-reported spirituality declined five-fold. “This suggests that iGen will continue the decrease in religious orientation rather than reversing it, even in spirituality,” the authors write.

One odd quirk, however—Americans have become slightly more likely to believe in an afterlife, even as they are abandoning prayer, belief in God and rituals. This, too, is perhaps a telling sign of America’s newfound relationship with old-time religion. “It might be part of a growing entitlement mentality,” Twenge said. “Thinking you can get something for nothing.”