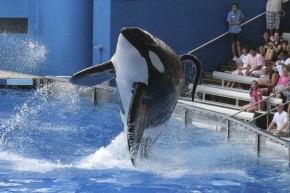 These gentle sea-giants will no longer be kept in cages. And some people are pissed about it 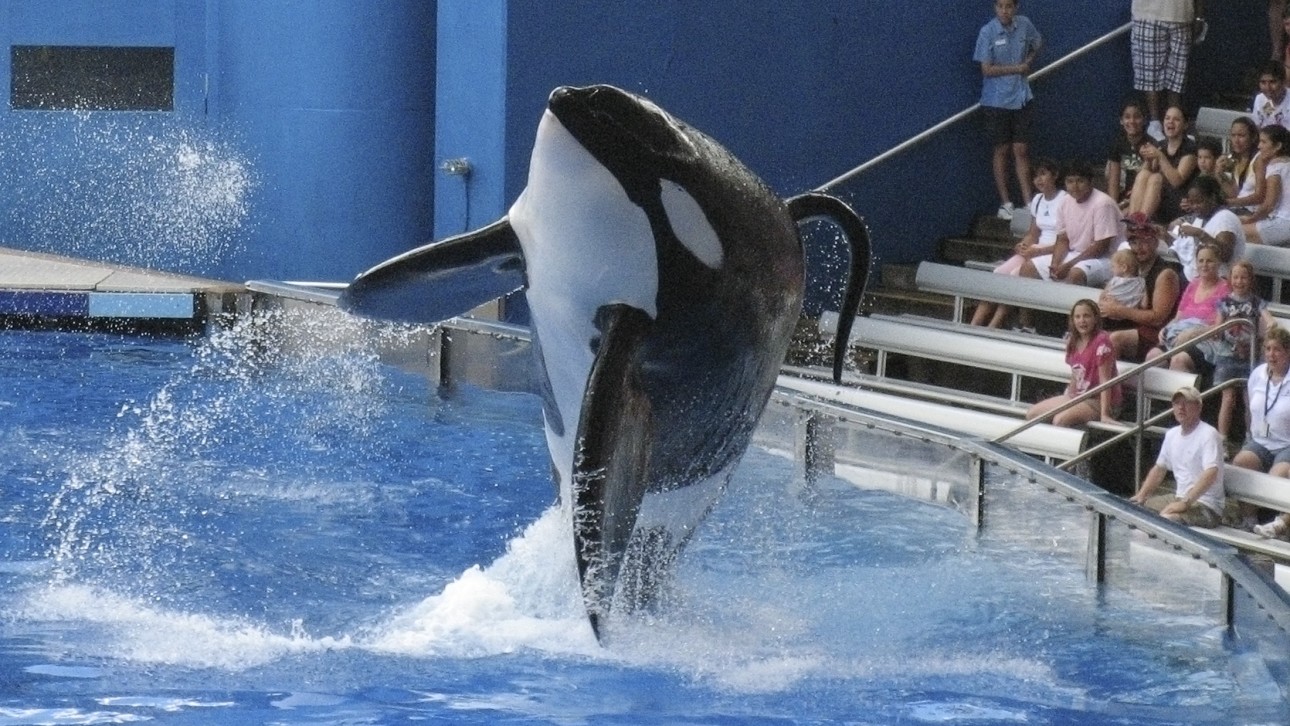 SeaWorld is used to criticism from animal rights activists—who celebrated the company’s recent announcement that it will end its controversial orca whale performances. But the move is inspiring blowback from a new group: Parents, orca fans, and people who seem to just straight-up hate animal rights activists have taken to social media platforms to bemoan the change. They just feel passionately that these beautiful and sophisticated sea-giants ought to be in cages.

Given the growing opposition to SeaWorld’s practices following the 2013 documentary Blackfish and the worsening health conditions of its subject, a killer whale named Tilikum—and the 84% drop in attendance that ensued—the park’s decision is not entirely surprising. The animal rights group PETA has claimed this as a victory achieved through its activism, while the Humane Society is supporting the program’s end. But not everyone is celebrating.

A poll conducted by The San Diego Union-Tribune found that 54 percent of respondents felt SeaWorld shouldn’t have made this decision, stating that “orcas are SeaWorld,” and “what’s next? Zoos?” In a city where 40 percent had visited the attraction within the past year, the majority felt that the company had been treating its orcas properly.

In response to the national fallout, SeaWorld published a message to its fans on Thursday addressing the “surprise” it caused. Yet a look at how some are handling the change reveals a somewhat…stronger reaction.

Surprised at the comment section about Sea World finally ending their orca breeding. A lot of people drank the kool aid. Humanity worries me

I can't believe sea world is taking the shamu show away from me..

I don't care what protestors say, SeaWorld takes care of our animals.

Most can agree that the conditions the killer whales are kept in are unhealthy for animals at best—and downright tragic at worst (after all, data clearly shows that whales in captivity die sooner than their counterparts in the wild). But it looks like the orca show diehards are still not quite ready to shut their blowholes.