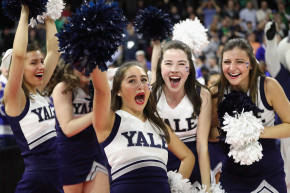 Yale, Arkansas-Little Rock get the most March Madness Twitter attention after "surprise" wins 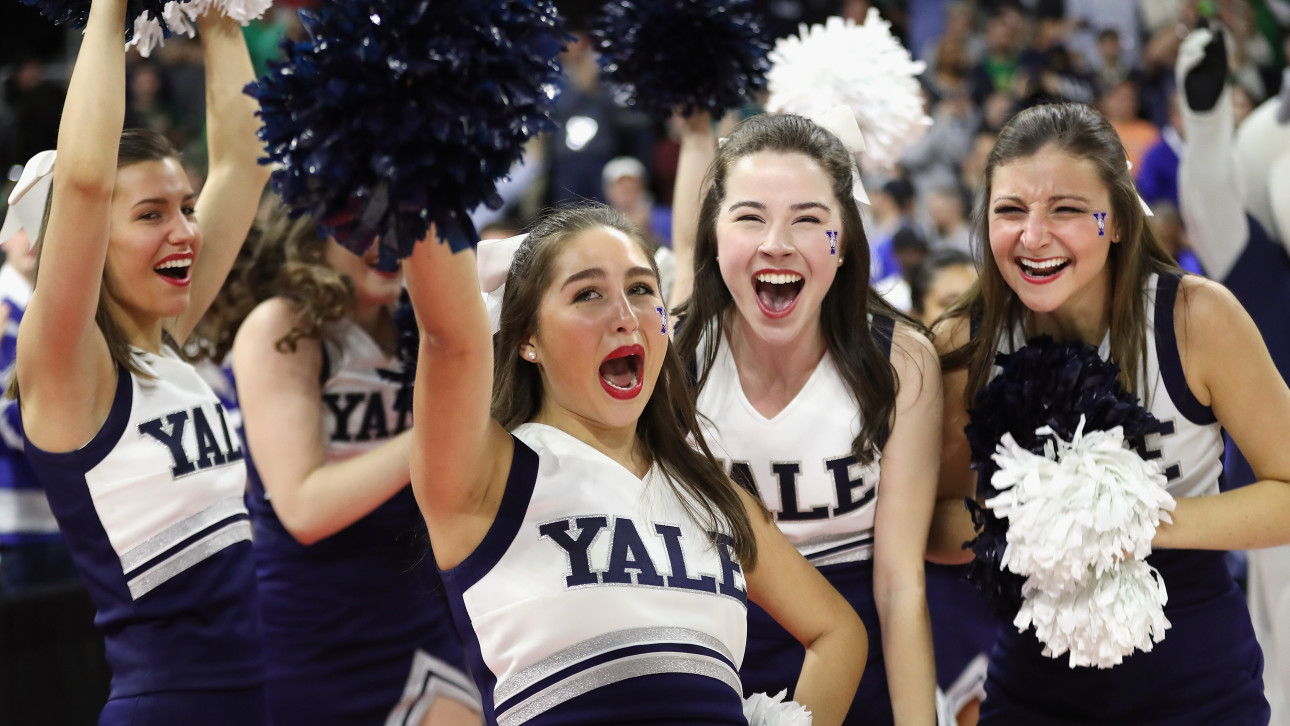 March Madness is an event known for huge upsets, so when said upsets occur it shouldn’t come as a surprise to anyone, right? Wrong.

Basketball fans across the country were left aghast by the handful of upsets that marked the beginning of the tournament, a Vocativ analysis of Twitter chatter during games Thursday showed.

Vocativ tracked volume of the use of the hashtag #MarchMadness to see what points during the day people were tweeting about the tournament most. The highest spike in chatter occurred when insufferable beneficiaries of nepotism Yale defeated insufferable moralizing dance-averse Baylor in the first major upset of the tournament.

The next highest spikes in chatter occurred during Purdue’s “surprise” loss. Arkansas-Little Rock—playing the role of that team you’ve never heard of and never will again—hit a 3-pointer at the end of the second half to force overtime and then prevailed in double OT in what was easily the most exciting game of the day.

The late start of Providence-USC didn’t keep fans from reacting to another thriller. Providence’s Rodney Bullock hit a layup with 1 second remaining to push the Friars to the win, cutting short the Trojans’ first tourney appearance since 2010-11.

These games forced more than a few fans to (metaphorically?) heave the crumpled remains of the bracket they’d taped to their cubicle across the office. While its unclear how many visits from HR this prompted, the words “bracket” and “ruined” were used in conjunction with each on Twitter 1,831 times Thursday.