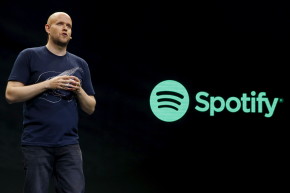 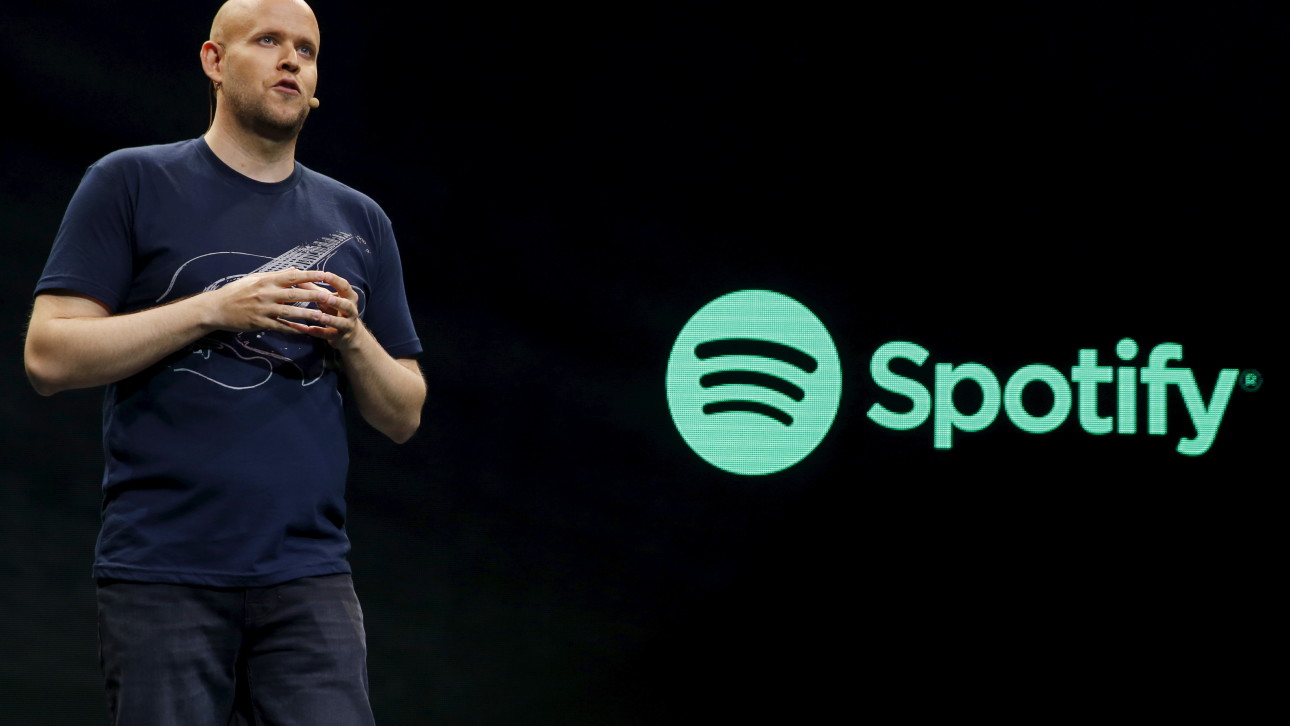 Spotify has reached the end of its dispute with the National Music Publishers’ Association (NMPA) over unpaid royalties, agreeing to pay the group around $30 million.

What is at stake is licensing money that Spotify had failed to match to publishers. Without a publisher, the right parties wouldn’t have been paid proper royalties for the music. So the settlement will allow NMPA members to opt into a pool starting in April that will distribute around $30 million to them. The exact terms have not been disclosed, but Billboard says the streaming company will pay $25 million, in addition to another penalty pool of about $5 million. Publishers can join the pool via an online portal. Billboard explains a little bit about how the payout works:

By claiming and proving ownership of songs in the unpaid and unmatched pool of songs, publishers will be paid their share from actual plays of those songs to be drawn from that $25 million. A portal for claimants will open following the conclusion of the opt-in period. In addition remuneration from their claims, publishers will receive further payment,based on each publisher’s estimated market share as calculated by the NMPA, from the $5 million penalty pool. Finally, any funds left over from the pending and unmatched funding pools for each period will be divided among participating publishers based on their market share on Spotify during that royalty period.

In other words, opting into the pool means a publisher is staking claims on the songs that it hadn’t been getting paid for. Spotify has also agreed to work with the NMPA in order to better identify the owners of publishing rights in the future, in order to avoid further issue with unmatched music. The company will also draw up a new set of guidelines for matching music.

So just how much music does this cover? The New York Times says according to the publishers’ estimate, up to a quarter of the “activity” on streaming services may be unlicensed. That’s a whole lot of music, but Spotify argued that its failure to properly pay licensing was due in part to both a lack of data on who owns what, as well as lack of technology to identify every single song in its library. There’s simply no comprehensive database that covers no music rights. Spotify has said, outside of this lawsuit, that it will work to build a system to solve this problem.

More Spotify Is Facing A $150 Million Lawsuit Over Unpaid Royalties

In the meantime, Spotify has to fight an expensive and complex battle. And not just one battle, either. Spotify is also facing a $150 million class action suit led by musician David Lowery which argues that Spotify’s proposed solution in the NMPA lawsuit doesn’t go far enough, and that Spotify needs to proactively determine which artists it owes royalties to. The Times says this current settlement could reduce the size of the penalties Spotify is facing in other suits. It also says that music publishers have said they feel like the price Spotify has to pay to use their music is not nearly enough.

But Billboard notes that most publishers opted into a royalties settlement the NMPA reached with YouTube in 2011, and most will probably do the same with Spotify. Even if they feel like Spotify is getting a bargain.