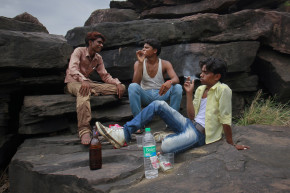 Why Going Cold Turkey Is The Best Way To Quit Smoking
By Joshua A. Krisch

Why Going Cold Turkey Is The Best Way To Quit Smoking 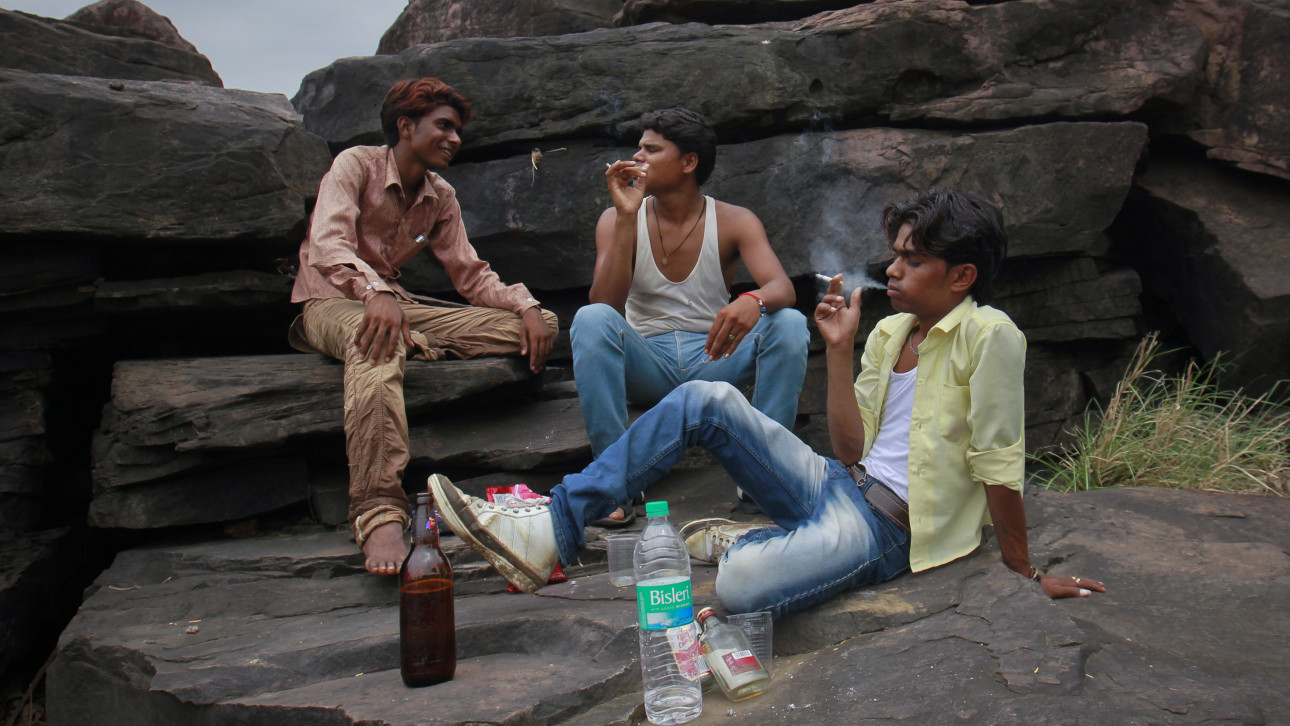 Rome wasn’t conquered in a day. It’s a marathon, not a sprint. Slow and steady wins the race. These are truisms for a reason; sustained effort often wins out. But for cigarette smokers, a recent study in Annals of Internal Medicine suggests stopping cold turkey may be the best way to quit. In fact, the study found that smokers who swore off cigarettes entirely were more likely to stick to their resolutions than others who gradually weaned themselves off nicotine.

“Our results should be particularly useful for those who want to quit and have no strong feelings about how they want to do it,” Nicola Lindson-Hawley, psychologist at the University of Oxford and coauthor on the study, told The New York Times. “For them, the best approach is abrupt quitting.”

The conventional wisdom is that quitting anything cold turkey is probably a bad idea. For some of the most serious drug and alcohol addictions, quitting suddenly can literally kill you. But even for addictions such as cigarettes, some experts have recommended against quitting cold turkey, for fear of relapses. “Don’t do it,” the Quit Smoking Community website advises potential cigarette quitters, citing some now-dated science. “Smokers going cold turkey are more likely to cheat or relapse on their quit-smoking plan than those who use nicotine replacement therapy. The urge to have a puff or two, or even to smoke an entire cigarette is easy to give into.”

For this new study, researchers decided to test that theory by following nearly 700 smokers in the U.K., each of whom smoked at least 15 cigarettes per day, and asking some to quit abruptly and others to gradually cut back on cigarettes before quitting. The smokers were assigned groups randomly, regardless of which method of quitting (gradual or cold turkey) they stated they preferred. All participants chose a firm “quit date” within two weeks of beginning the experiment, and both groups received extensive support from a team of nurses and nicotine patches before their quit days. Once at four weeks, and then again at six months, the researchers followed up with phone calls and a carbon monoxide test (which determines whether you have been smoking) to find out who was still sticking to their guns.

“I think that’s the piece that’s so convincing, which is that regardless of your stated preference, if you’re ready to quit, quitting abruptly is more effective,” Dr. Gabriela Ferreira, an internist at the Robert Wood Johnson University Hospital in New Jersey who was not involved in the study, but wrote an accompanying editorial, told NPR. “When you can quote a specific number like a fifth of the patients were able to quit, that’s a compelling number.”