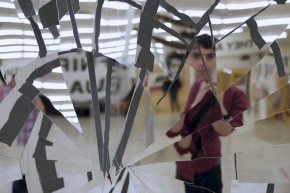 Men Hate Their Bodies Almost As Much As Women Do

Not that it makes them any more empathetic 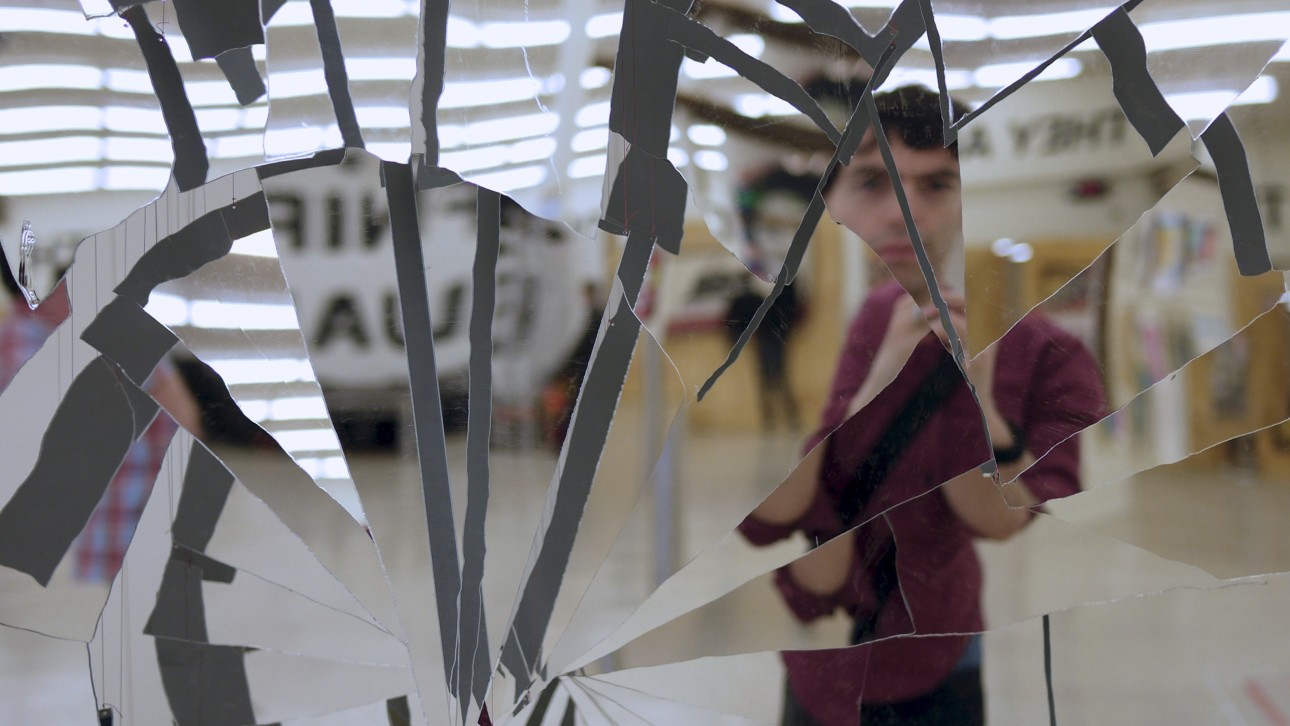 A new study published in Psychology of Men and Masculinity last month spliced survey results of over some 100,000 heterosexual and 5,000 gay people, age 18 to 65, and found that men and women, gay and straight, no matter their age, all seem to be equally unhappy with their bodies. But instead of uniting us all in the bond of universal body shame, it’s tearing us apart.

The study, which compared answers between men and women who’d answered questions about body image on a handful of anonymous online surveys between 2003 and 2012, looked at four categories of body image, the Wall Street Journal reports—body satisfaction, weight loss and diet efforts, social pressure, and sex.

When it comes to body satisfaction, 21 percent of heterosexual men were dissatisfied compared to 27 percent of hetero women; 29 percent of gay men versus 30 percent of lesbians. Over half of hetero and gay men had worked out with weight loss in mind. Most everybody said they looked at themselves in the mirror one to three times a day.

In the categories of social pressure and sex, 61 percent of hetero men and 77 percent of gay men admitted that they feel judged and pressured culturally, by magazines and television, to have a better body. Though only 5 percent of heterosexual men actively avoided sex as a result (compared to 20 percent of gay men), 20 and 39 percent respectively admitted they had deliberately hidden a body part during the act out of embarrassment—their stomach.

Though popular perception portrays men as immune to such vain concerns, it simply isn’t the case. “The bottom line is we’re all beholden to advertising,” says Michel Horvat, a licensed marriage and family therapist in Los Angeles. “It just doesn’t get talked about that much. We are sold on what women want as much as women have been sold on what men want.”

It’s tempting to view these results as ultimately positive—after all, women have long carried the burden of intense pressure to look good at any cost—85 percent of the consumers of weight-loss products are female. Even though it sounds cynical, one wonders if true equality comes with truly equal exploitation. Since it’s unlikely advertisers will ever stop encouraging us to self-loathe, perhaps we’ll be equal when we finally hate ourselves equally.

Instead, it appears this new normal is causing new friction in relationships. Back at the Wall Street Journal, Elizabeth Bernstein explores the ramifications of this increasing male body dissatisfaction, and how often it leads to relationship woes. She interviews a man who was always chubby and always unhappy about it. Having a pinup type girlfriend made him self-conscious, and he hid his stomach and asked her to turn away when he got undressed.

But a few years later when he successfully dropped 40 pounds via an employer-sponsored contest, his girlfriend started to become jealous about the attention, worried he would leave her, and more insecure. They broke up.

But even when men feel bad about their bodies, they’re still allowed more wiggle room for what’s considered acceptable than women. Men in the study were actually fine with having some additional mass. If they were “normal” weight or even “overweight”—but not obese—they were satisfied with their appearance. In other words, they benefit from a cultural imperative that they are bigger and stronger. Horvat says that for some women, the frumpiness is a protective factor—“It protects the relationship against the possibility that other women will be interested in the man.”

But that doesn’t mean men don’t suffer. And for now at least, even if men and women are beginning to experience the same angst over image, it may take a while before that fosters greater understanding in relationships.

The problem is exacerbated because women are culturally encouraged to talk to each other about body image issues, he says, but men have no one to turn to. “They’re not talking to women about it, because women are the objects of desire,” he says. “They aren’t going to talk to men about it, because that’s their competition—why would they talk to their competition about how they don’t feel as apt?”

The reason, he says, is that it ultimately comes down to vulnerability. “There’s a great deal of shame in even admitting [having body image issues],” he says. “Vulnerability is a tough thing for men, and it’s ultimately a sense of vulnerability to admit they aren’t feeling up to par.”

Perhaps a start would be greater awareness that these are not just women’s issues, and that men experience the same pressures differently. Bernstein says one solution is better partner communication, and Horvat echoes this sentiment, emphatic that this understanding has to start with men being able to discuss their own insecurities.

“The conversation hasn’t occurred yet, so we haven’t bridged the gap,” he explains. “Maybe the ultimate pendulum swing is when it swings in the middle and there’s less exploitation on both ends, but if we haven’t even admitted we have those pressures, how can we then think about how are women perceiving this? First is a person admitting it’s occurring to us, too—then we can have a conversation like, ‘Oh wow, you mean you’ve been dealing with this all this time?’ We’re still early in the conversation.”