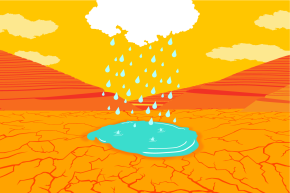 California Rainfall Is Getting Reservoir Levels (And Hopes) Up

When it rained, it poured in California this season. But is that good enough? 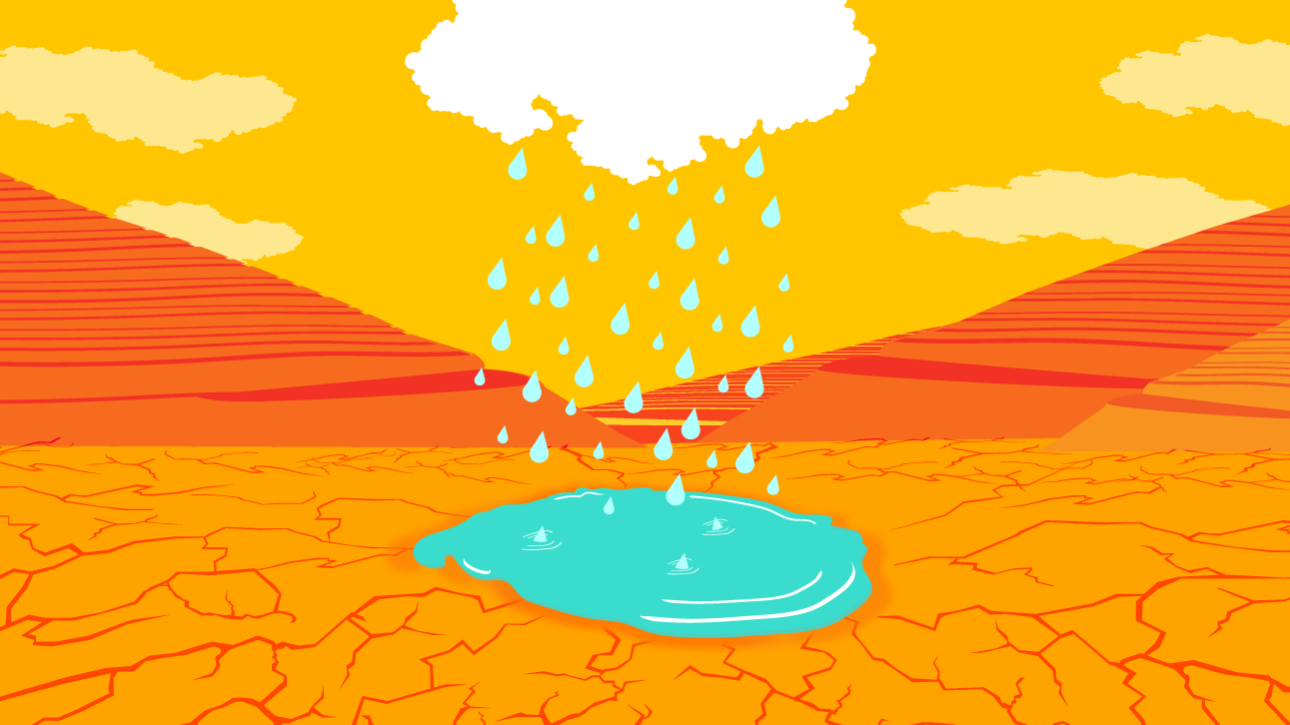 A series of storms rained hope down on California, adding to a winter of much-needed drought relief. Deemed a “March miracle,” El Niño downpours in the northern part of the state have played a vital role in reinvigorating lakes and reservoirs that have been depleted during the state’s five-year drought. Yet the quick fill of these bodies have some experts concerned, and all want to be clear—the drought is far from over.

At present, several lakes and reservoirs are filled past their average levels of water storage, and select cities in Northern California have seen a return to normalcy in precipitation rates since July 1, 2016. Yosemite, for instance, saw 36.75 inches, up from just under 15 inches last year. Shasta reservoir, the largest of the state, has benefited from heavy rainfall in recent weeks, and currently holds 110 percent of its historical average.

But the good news isn’t quite that simple. According to the U.S. Drought Monitor, less than 0.5 percent of California has exited drought status, with the majority of the country falling in the category of “extreme drought” despite the recent bout of California rain.

While the state Department of Water Resources announced an easing of cutbacks that would allow water agencies 45 percent of their water allocations in the coming year, the surge in rainfall isn’t all good news. The heavy Northern California rain has caused power outages and forced evacuations in some areas, and mudflows caused similar problems in January. Some reservoirs may even have to be dumped so as to not overflow—a problem that seemed unimaginable in recent years. And as residents experience the changing weather and begin to perceive restrictions as overbearing, they’ve become frustrated. “We have plenty of water,” one Sacramento resident told Reuters. Still, experts caution residents not to get ahead of themselves.

In an interview with the LA Times, Pacific Institute president Peter Gleick said, “It’s been so long since we have had even an average year that people are excited.… But one average year isn’t enough.”