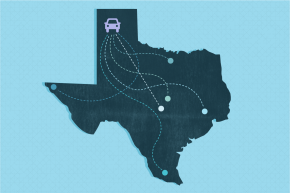 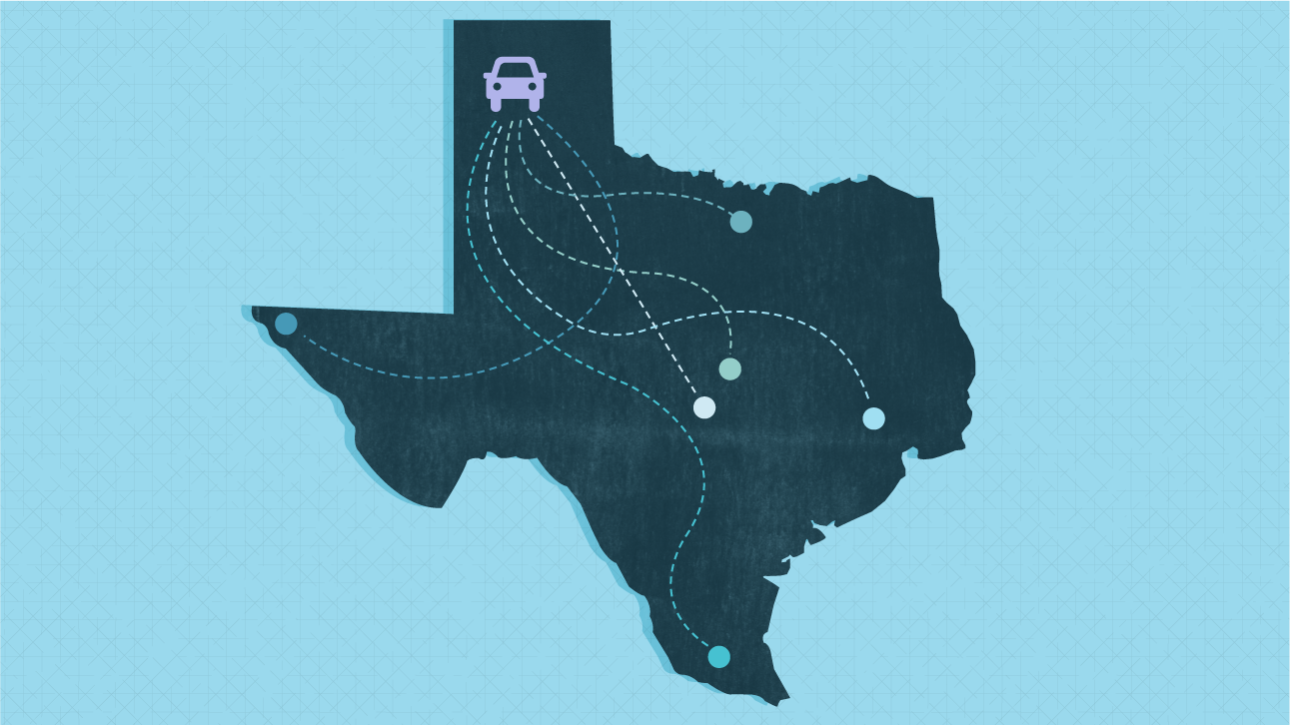 On Monday, the Supreme Court voted 5-3 to strike down parts of a restrictive Texas abortion bill that would have forced more of the state’s clinics to close. The controversial law, initially passed in Texas in 2013, has bounced through lower courts, and forced the closure of about half the state’s 40 abortion clinics. If allowed to stand, that number would have been further reduced to 10.

In March, Vocativ reported on the fall-out that the closures were already having on women’s ability to access reproductive health care, and we’re sharing again here to mark the decision.

While three-hour road trips are often the stuff of impromptu weekend getaways, in Texas they’ve now become a requirement for a large swath of women seeking to access basic healthcare. A new study shows that the passage of a prohibitive state law has dramatically increased travel distances and the need for overnight stays to obtain an abortion.

We already knew that half of the state’s abortion clinics shuttered following the introduction in 2013 of House Bill 2 (HB2), which instituted strict and prohibitive requirements for abortion facilities. Now, a new research paper published in the American Journal of Public Health literally maps out the impact of those closures. Among women whose nearest clinic shutdown after HB2, the average distance to the nearest provider increased fourfold.

Researchers from the Texas Policy Evaluation Project (TxPEP) analyzed surveys from nearly 400 women seeking abortions in Texas. They found that among the 38 percent of women whose nearest clinic closed following HB2, the average one-way distance to the closest abortion clinic was now 70 miles. Compare that to their average one-way distance to the nearest provider before the law passed: 17 miles. That’s just the average increased burden. It’s much worse for many who had their closest clinic close: 25 percent live more than 139 miles away from a provider and 10 percent are more than 256 miles away. That’s easily in excess of anywhere from four to nine hours in the car roundtrip.

Researchers also calculated the actual distance driven by women to obtain an abortion—which was sometimes in excess of the mileage to their nearest clinic. Among women whose closest provider shuttered, they ended up traveling an average of 85 miles one-way for their abortion. Those whose local clinic remained open traveled 22 miles. Nationwide, the average one-way distance driven for an abortion is 30 miles.

“This study is unusual in its ability to assess multiple burdens imposed on women as a result of clinic closures, but it is important to note that the burdens documented here are not the only hardships that women experienced as a result of HB2,” study author Liza Fuentes wrote in a press statement. It’s true, this study builds on past research showing that HB2-related closures in the state have led to increases in wait times for abortions and the number of women unable to even obtain abortions, period.