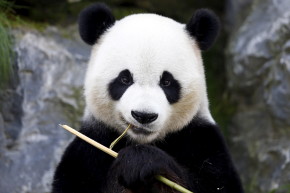 Why You Really Shouldn’t Eat While Watching Netflix
By Joshua A. Krisch

Why You Really Shouldn’t Eat While Watching Netflix

Weight-loss tip: stop watching Netflix during dinner. Because when you hear yourself crunching, you eat less. 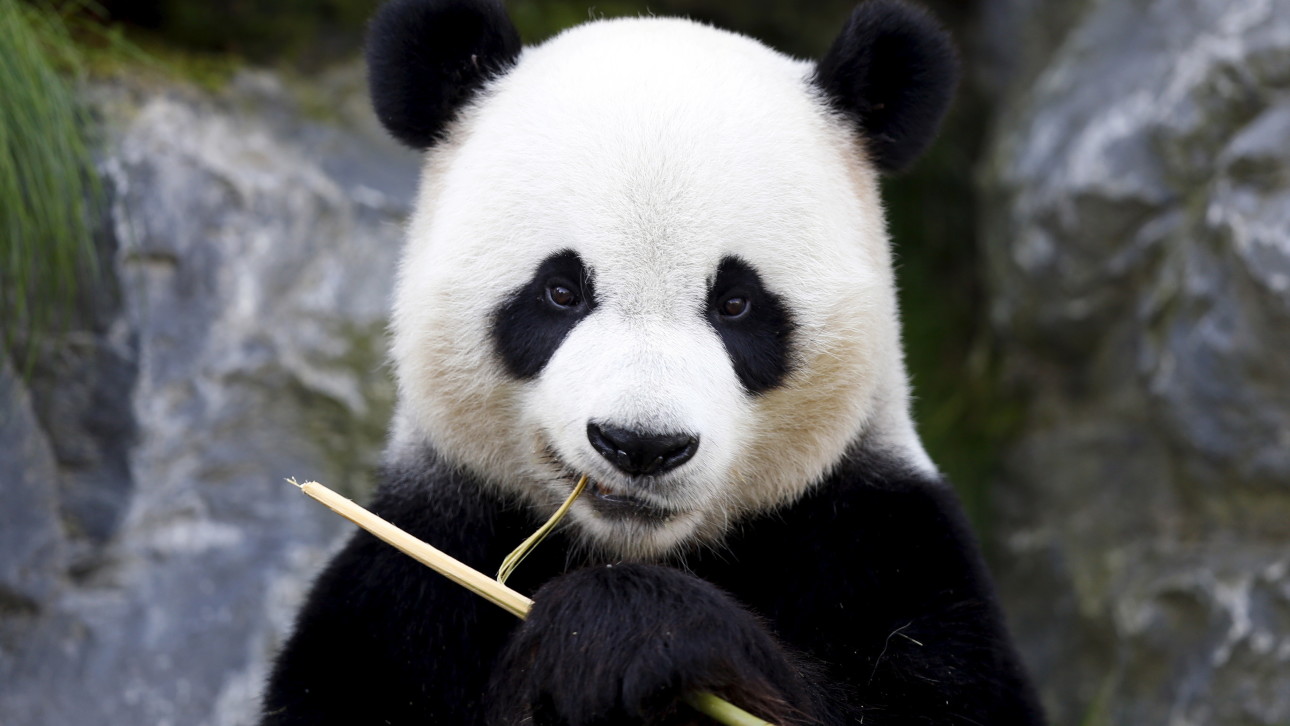 Before Netflix ruined our family dinners, the chorus of crunching noises emanating from the table used to be one of the best parts of eating. Remember crunching? It’s that sound your food makes when you take out your earbuds. Scientists call it the “most overlooked sensory cue in the eating experience.” Oh, and if you’re not listening to yourself crunch, it might be making you eat too much, according to a new study in the journal Food Quality and Preference.

“Sound is typically labeled as the forgotten food sense,” said Ryan Elder, professor at Brigham Young University in Utah, and coauthor on the study in a press statement. “When you mask the sound of consumption, like when you watch TV while eating, you take away one of those senses and it may cause you to eat more than you would normally.” Elder calls it: “The Crunch Effect.”

More Hey Stoners, How Much Sugar Is In Marshmallow-Only Lucky Charms?

Incredibly, this is not the first study to examine how chewing and crunching affects our food intake. It’s not even the only study published in Food Quality and Preference this week on the subject. In fact a study published online for the July 2016 edition of the journal reports that subjects rated crunchier potato chips more flavorful, and that chewing patterns could predict how much participants enjoyed each brand of chips. Those authors, too, conclude that crunching and chewing is the unsung hero of the culinary senses.

And it’s true. We often pay so much attention to taste and smell, that we often forget that the sound our food makes as we’re munching on it changes how we perceive what we’re eating. And this new study demonstrates that ignoring one of our key food senses—by popping in earbuds and turning up the volume—can have real consequences for overeating and weight gain.

For the study, researchers ran three separate experiments, one of which found that even suggesting people think about crunching or chewing could decrease food consumption. In one of the other experiments, participants wore headphones playing either loud or quiet noise while they ate pretzels. As the noise in the headphones became louder and the sound of the crunching became harder to perceive, subjects began eating (slightly) more than usual—something like four pretzels as opposed to 2.75.

The results suggest that crunching and chewing functions as a sort of feedback loop in our bodies. When we hear ourselves chewing, the authors suggest, we internalize that we have eaten something and then feel less of a need to continue eating, unless we’re actually hungry. When we can’t hear the chewing and crunching noises, however, we continue to munch mindlessly.

Now, a couple nights of surround sound and an enormous bowl of popcorn won’t hurt anybody but, in the long-term, bad eating habits such as these could lead to weight gain. “The effects many not seem huge—one less pretzel—but over the course of a week, month or year, it could really add up,” Elder says.

So remove your earbuds and refocus on crunching. It could increase your mindfulness and even help you lose weight—or at least enjoy food again.