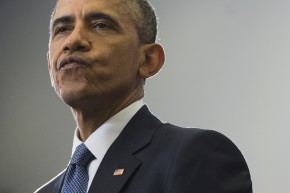 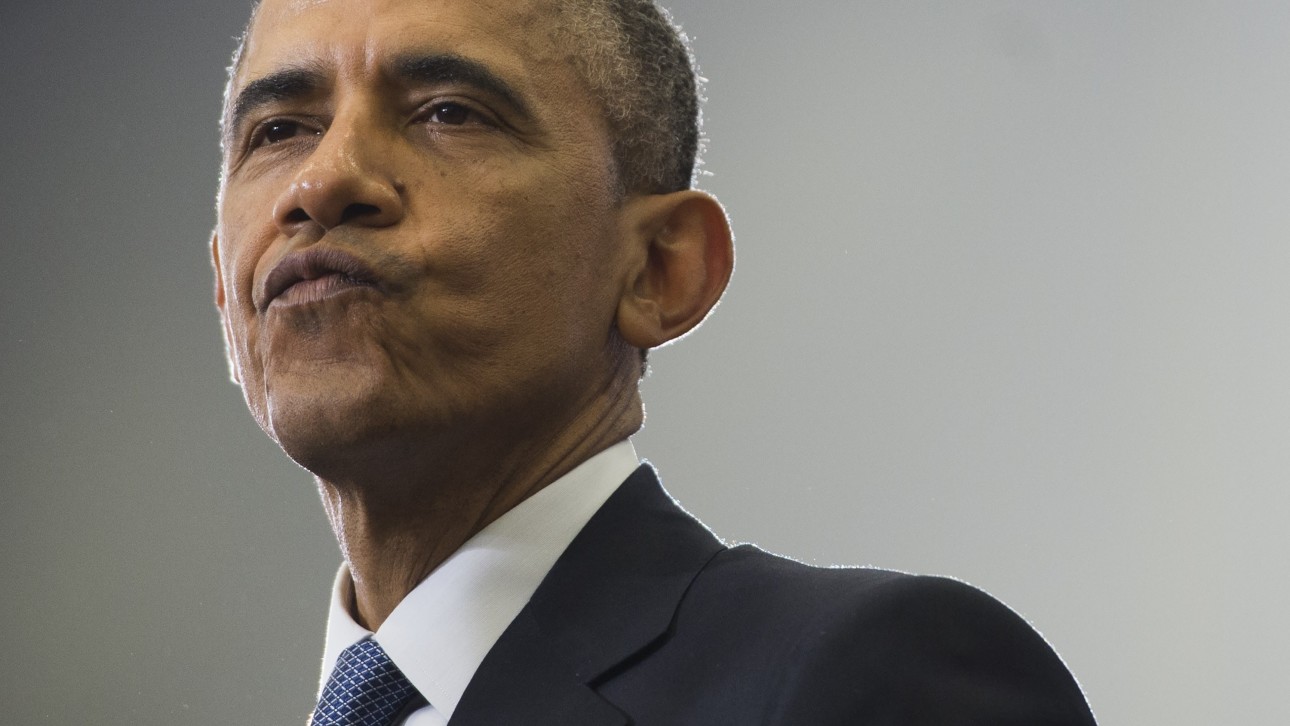 More How To Win Your March Madness Bracket

Keeping this in mind, Obama would seem to know his basketball, yet his record as Bracketologist-in-Chief is sufficiently weak that Emilia, an 11-year-old girl from North Carolina, felt compelled to write her president and tell him, “You are a great president, just not the best bracket picker.” From the mouths of pre-teens comes something . . . honest.

Obama has picked a March Madness men’s bracket for seven years and only once, in his 2009 debut, picked the correct champion: North Carolina. Overall, he’s picked 64 percent of games correctly, ranging from 59 percent in 2013 to 70 percent in 2012, according to Mashable’s number-crunching, and has never correctly predicted more than two Final Four teams; twice, he went 0-for-4. Last year’s bracket was in the 39.5th percentile at ESPN.

Obama has averaged 40.2 correct games (out of 63) per season. A 2014 study indicated that the general public averaged 35.6 correct games that year—Obama beat the nation with 39—and 0.87 correct Final Four teams; the president’s Final Four total is seven teams in seven years, which is an even 1.0 per tournament.

Indiana and North Carolina, it should be noted, are common swing states, and an instant analysis of Obama’s first bracket showed such a bias. Nate Silver of FiveThirtyEight.com concluded, “Although Obama did not pick very many upsets, just about every time he did it tended to favor the team from the swingier state.” A follow-up study in 2014—after his re-election—showed that bias had dissipated.

This year, Obama picked Kansas to beat UNC in the men’s title game (and undefeated UConn to win the women’s bracket), with Michigan State and Texas A&M as his other Final Four participants. Each is a relatively safe pick—Kansas and UNC are No. 1 seeds, Michigan State is a trendy 2 most thought would be a 1, A&M is a 3—with at least a 14.9 percent chance of reaching the Final Four, according to college basketball stats guru Ken Pomeroy, who ranked Kansas, UNC, and Michigan State as the teams with the first-, second-, and fourth-best chance of cutting down the nets in Houston.

Obama’s bracket is safe in the early rounds, too. He picked only one team with a No. 11 seed or worse to upset its first-round opponent—and that, no surprise, was his native Hawaii, a 13-seed in its first tournament during the Obama administration playing No. 4 Cal (which is embroiled in a controversy surrounding a dismissed assistant coach who harassed a female journalist). Obama admitted it was “a homer pick.” KenPom gives Hawaii a 31.2 percent chance of winning.

Obama has always been upset-averse. As Mashable noted, there have been 39 first-round games won by a No. 11 seed or lower since Obama began his public brackets, and the president forecast only 11 of the 39 upsets, which is about 28 percent.

He’s off to a decent start this year, at least. Obama picked three of the First Four games in Dayton correctly, only failing to pick Holy Cross over Southern.

In Obama’s reply to Emilia, he wrote, “I expect big things—and great brackets—from you in the years ahead.” The president doesn’t have that luxury, however. This is his last chance to prove he has The Audacity of Hoop.