An awful story takes an awful turn because Texas 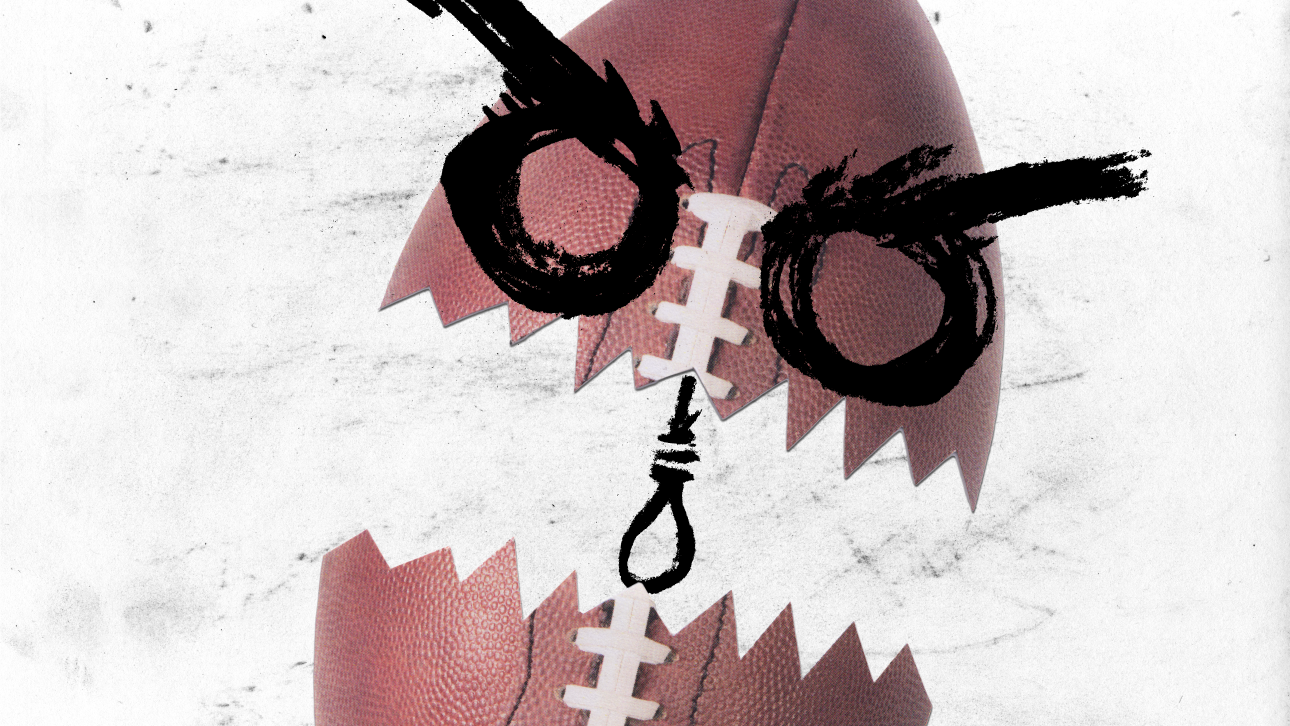 As “Friday Night Lights” taught us, good coaches can serve as great motivators for underprivileged or misguided teens who just need a steady hand and a little discipline to help them realize their true potential on and off the field.

To wit, take this lovely alleged exchange from a Frisco Centennial (Tex.) High School football coach and an African-American player who was trying to help another player learn a new play during two-a-days last August. The coach allegedly told the player to stop talking, and then:

This was one of many complaints filed by black players against assistant coach Todd Campbell and the school’s head coach Ronny Mullins, the details of which The Dallas Morning News obtained through a records request. Campbell was placed on leave in the fall and resigned. Mullins has since left Centennial, an affluent, predominantly white school, for a higher paying job at Irving MacArthur, a predominantly black school.

In what might be the most bizarre accusation, Campbell told a group of black players to come to the front of the class during study hall, then turned on a projector showing the R&B group New Edition to show their “resemblance.” From Frisco’s documents:

Complaints about Campbell collected for two years, and documents show Mullins dismissing the problem and acting defensive when questioned about it. If you’re wondering how a school could foster and protect someone who might be even more of a dipshit than he is a racist, one need look no further than the community the school is in.

Vocativ scanned the message board on the Old Coach, a Texas high school football site parented by Scout.com, and found sentiment to be less than concerned:

This has been your daily reminder that America is still chock full of racists.