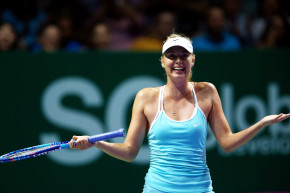 Maria Sharapova And The Weird World Of Russian Sports 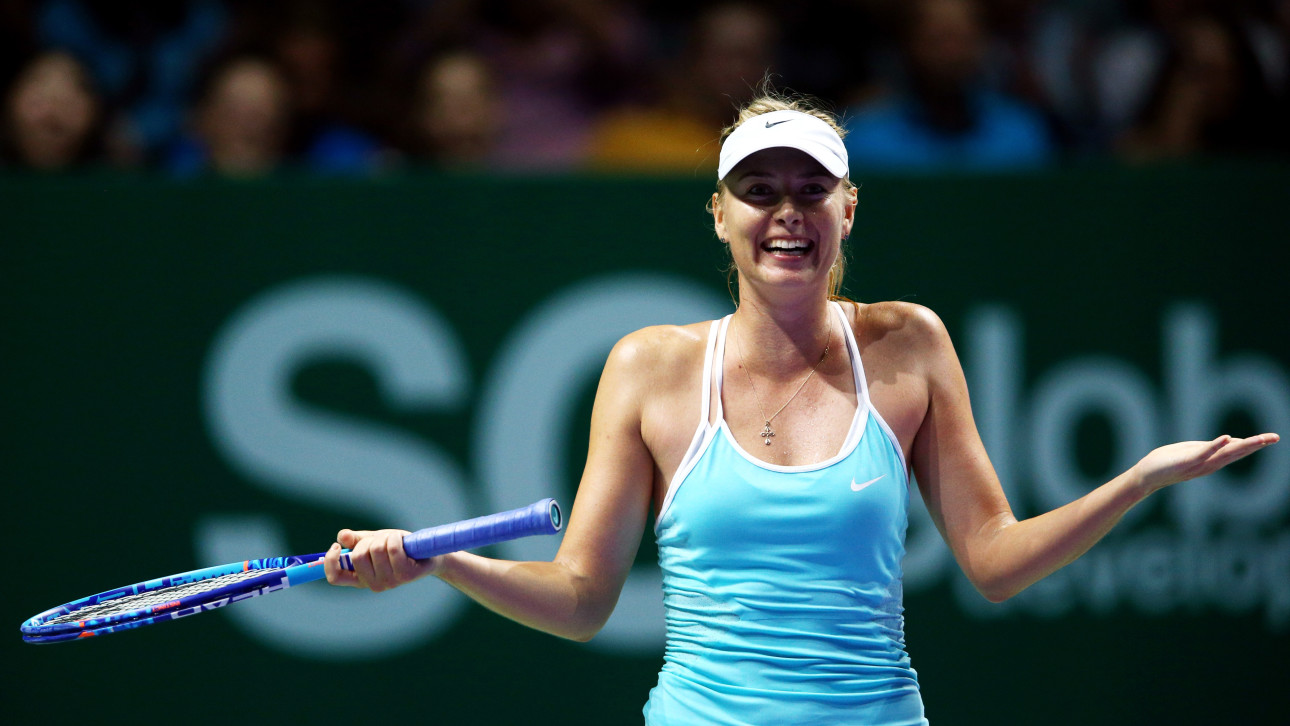 Maria Sharapova’s admission that she’d tested positive for the recently-banned performance enhancing substance meldonium may put a dent into her estimated $195 million net worth. Deals with corporate sponsors in the West including “Porsche, Tag Heuer and Nike were scrapped, while tennis pros such as Rafael Nadal and Andy Murray called for her to be punished further. On Tuesday the U.N. suspended her role as goodwill ambassador.”

But according to Newsweek, Russia will not let its beloved countrywoman go wanting for supplementary income:

The manufacturers of Russia’s traditional soft drink made from fermented rye bread, Kvass, asked Masha, as Sharapova is affectionately called at home, to become the face of their brand.

Vladimir Mamatov, head of the Kirov-based company conceded the company lacks the funds of Porsche or Nike but said they would “wholeheartedly offer Maria Sharapova cooperation in any format acceptable for her,” news site Life News reports. Last week Russia’s Tinkoff bank made a similar offer to Sharapova in an announcement on Moscow’s Govorit Moskva radio station.

In fact sweet makers in St Petersburg even released a new line of lollipops this week with Sharapova’s face on them and the tagline “100 percent Sharapova, meldonium free”. The company Rubis Cookies pledged their love for Sharapova and wrote on social media that “that is why we won’t be like Nike or Porsche” because “Russians do not toss their own aside.”

That they do not. Aleksandr Karelin—the retired three time Olympic gold medal-winning Greco-Roman wrestler with a career record of 887–2—was enlisted by Vladimir Putin just before the conclusion of his career to bellow Trumpian slogans on television like “Russia must be strong!” He’s currently serving in the Duma as Deputy Chairman of the Committee on International Affairs and is a member of the Supreme Council of the United Russia party.

Putin’s involvement with the Russian sports world even extends to his personal life. Retired Russian rhythmic gymnast Alina Kabaeva is commonly believed to be one of Putin’s mistresses, which is perhaps part of the reason why the Russian leader’s 31-year marriage came to an end in 2013. As for Kabaeva, she currently enjoys a spot in Russian parliament where she voted in favor of a ban on “homosexual propaganda” aimed at adolescents.

Often, it seems no scandal is too big for the Russian public to exile its favorite sporting heroes. In 2002, Russian mobsters were accused of bribing Olympic judges in order to secure a gold medal for Anton Sikharulidze and Yelena Berezhnaya, even though they’d put forth a seemingly inferior performance to that of Canadians Jamie Salé and David Pelletier.

After an investigation, the International Olympic Committee and the International Skating Union upgraded the Canadian duo’s silver to gold as well. No evidence was found that Sikharulidze and Berezhnaya were aware of the attempt to rig the competition and as such they were allowed to keep their gold medals. But the whiff of scandal didn’t impact their reputation back home.

”We have no bad feelings,” Sikharulidze said according to the New York Times. ”We’ve both made history that will last for many, many years. People know our name now. We’re getting more popular.”

He was right. Sikharulidze and Berezhnaya retired a year later, but were quickly cast in a slew of “Skating with the Stars”-type TV shows back in Russia.

As for the mobster that allegedly bribed the French judge. Alimzhan Tokhtakhountov, though wanted by Interpol and indicted by a “U.S. grand jury for a second time… charged with running a $10 million international gambling and money laundering operation” that purportedly catered to celebrity poker aficionados like “Leonardo DiCaprio and Matt Damon,” he’s been given a “safe haven” in Moscow, where he continues to live a life of luxury, according to ABC News.

However, if a Russian athlete crosses the mob? That’s a bit more complicated. In the late 1990s, after the exodus of Russian hockey players to the NHL was in full swing, some Russian hockey officials began to publicly complain that the sport had been taken over by organized crime. The result? The President of the Russian Ice Hockey Federation, Valentin Sych, was shot in the head, a “gangland execution” not uncommon in a sports world rife with “extortion, intimidation and murder,” according to the Toronto Star.

It wasn’t just limited to hockey. As ESPN reported:

Sports-related killings became fairly common in Russia. Wrestling coach Viktor Lysenko, who coached the Greco-Roman world champion, was shot and killed. Vladimir Bogach, the Central Red Army Sports Club’s business manager, was shot dead while playing tennis in July 1996. In June 1997, just a few months after Sych’s murder, Larisa Nechayeva, the financial director of Spartak Moscow, Russia’s best soccer team, was shot and killed. “The evidence,” wrote Phil Reeves in the Independent, “points to a contract assassination, a Mafia-style hit. The days when sport was a symbol of Soviet success, pursued for love of the motherland, are clearly gone.”

Granted, we’re delving into a bit of tinfoil-hatted conspiracy mongering, but lest you think this is a sordid tale from the early days of the post-Soviet kleptocracy, ten weeks ago, shortly following his resignation, Nikita Kamaev, the ex-head of Russia’s anti-doping agency approached Lance Armstrong’s chief scourge, the writer David Walsh, about writing a book that would “blow the whistle on his country’s secret development of performance-enhancing drugs” according to the Sunday Times. Unfortunately, he died on February 15 after suffering a  “massive heart attack,” the anti-doping agency said.

But that shouldn’t be much of a concern for Sharapova. You know, unless her name happens to pop up in connection with Tennis’s match-fixing ring.