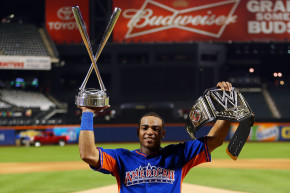 Cuban players can now sign directly with MLB teams, so expect a big wave of signings 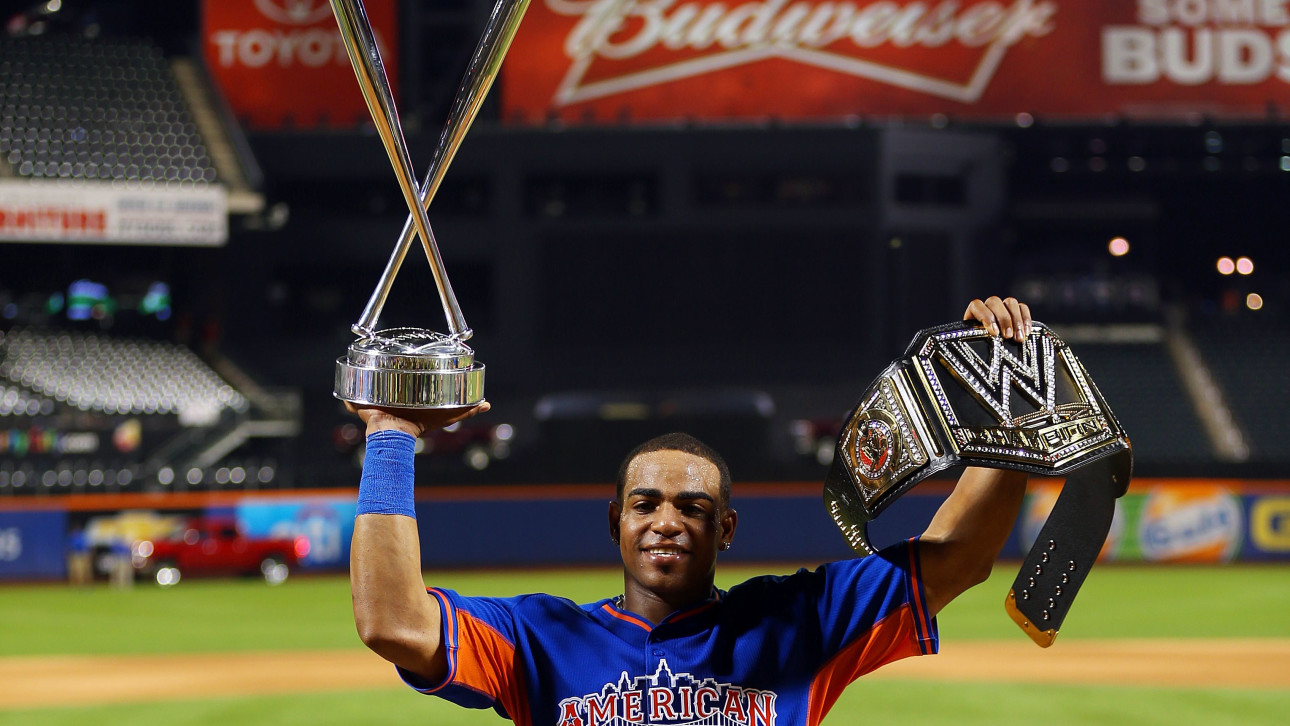 When baseball-playing brothers Yulieski and Lourdes Gourriel defected from Cuba in February, their first task was to establish residency in another country, so they could begin to negotiate with Major League Baseball. The way U.S. law roadblocks Cuban baseball players has serious consequences—it appears to have fostered the rise of human trafficking, an obviously dangerous practice what with all the kidnappings, smuggling, and gunpoint hold-ups—but even in less dire circumstances, the existing process has also been a time-consuming delay for Cuban players seeking to fulfill their dream in the U.S.

President Obama’s restoration of diplomatic relations with Cuba portended a change to the system but not an imminent one. As Cuban baseball expert Peter Bjarkman recently said, “The Cubans don’t have a clue as to how they’re going to handle this stuff with MLB. They’re really at a loss, and that’s why nothing is happening so fast.” Just last week, MLB officials signaled to the Washington Post that no agreement would be reached any time soon.

And then, just one week before Obama was to visit Havana and watch an exhibition game between the Cuban national team and MLB’s Tampa Bay Rays, his administration announced new labor guidelines whereby Cuban citizens could work for American companies without a special Treasury department exemption (or third-country residency).

More Are Cuban Baseball Players Still Being Smuggled To The US?

In other words, Obama negated the more complicated MLB-Cuba negotiation and handled the matter himself, and the Gourriels—and others—now seem free to sign today. Direct negotiation between Cuban citizens and American companies could pave the way for better amateur scouting and signing, as is the case with training academies in the Dominican Republic.

Many more have defected in hopes of chasing the professional baseball dream without latching onto a team; by one estimate, about 125 players have defected from Cuba in the last 20 months. This announcement ought to pave the way for many more to try now that much of the previous peril in making the journey has been reduced or eliminated.

MLB represents riches for the players, but it’s also gained traction as a spectator sport. Miami Marlins catcher Adrian Nieto, who was born in Cuba, said a year ago that access to seeing the big leagues had already improved tremendously.

Yulieski Gourriel had been described as the last Cuban star. Even 19 months ago, Abreu said, “Right now the talent is not as good as it used to be, but there is talent there. It’s just that a lot of the players have left, but there is more talent coming up and eventually they’ll be at the point where they can do some things as well.”

And, once Gourriel signs, the real implication of Obama’s announcement this week is the development of that future talent, perhaps now within MLB systems. This will only further accelerate the deterioration of the Cuban pro baseball league, but it will allow top players easier access to greater fame and fortune, at least for those willing to immigrate.