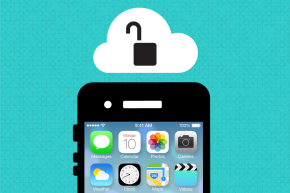 Prosecutors say Ryan Collins hacked over a hundred accounts, including those of celebrities, acquiring personal data and nude photos 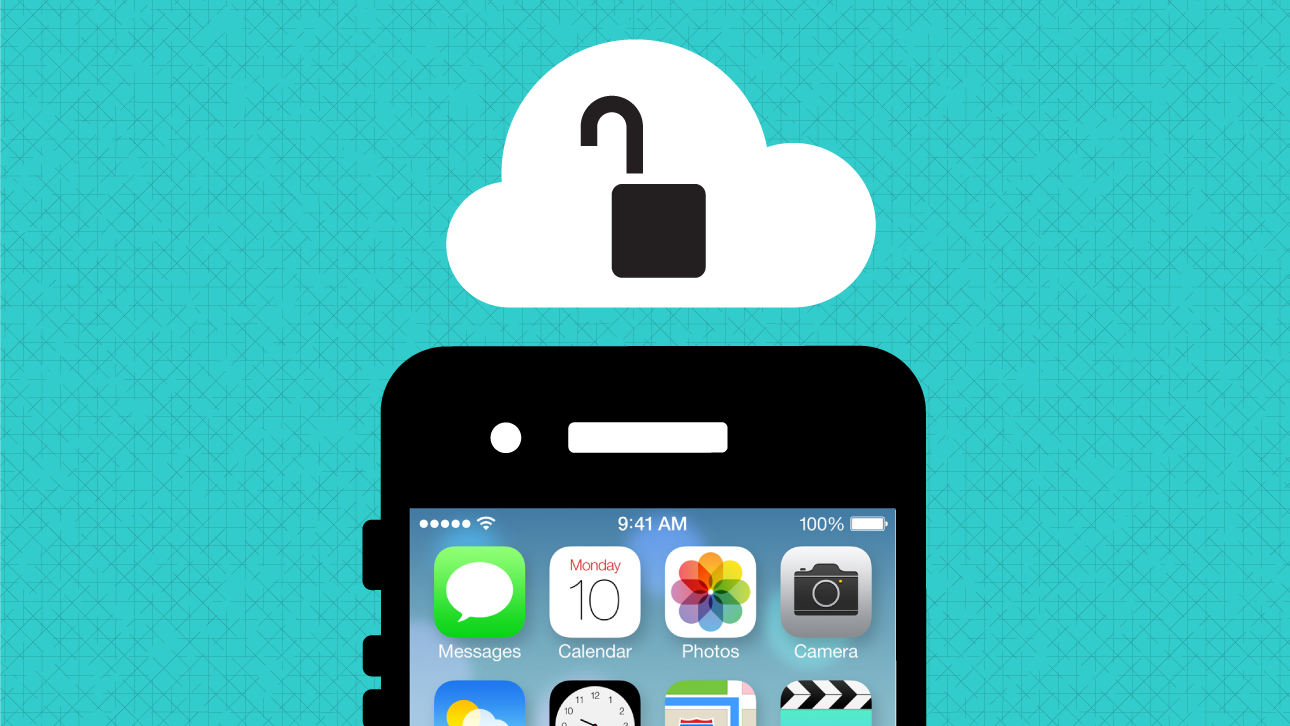 UPDATE: Collins has entered his guilty plea, PennLive reports. The Department of Justice previously offered him a plea deal in which prosecutors would recommend he serve a 18 months in prison. Prosecutors say he faces up to $250,000 in fines.

A Pennsylvania man has pleaded guilty to criminal hacking after being charged with hacking more than 100 Apple and Gmail accounts, obtaining both nude photos and unnamed celebrities’ data.

Ryan Collins, 36, from Lancaster, Pennsylvania, stands charged of illegally accessing at least 50 iCloud and 72 Gmail accounts, belonging to more than 100 people, most of whom were female celebrities, prosecutors said Tuesday.

Investigators said that they have no direct evidence that Collins’ stolen photos were uploaded as part of the so-called “Fappening,” also known as “Celebgate”—the 2014 frenzy in which a number of hackers and voyeurs began one-upping each other by uploading hacked photos of female celebrities to 4Chan message boards. A few months later, police raided the home of a Chicago man suspected of helping share those photos.

A representative for the Department of Justice refused to comment on whether Collins’ photos were among those widely shared in 2014, and reiterated to Vocativ that “we have no evidence that he posted any of the pics that he stole.” However, the title of the DOJ Office of Public Affair’s PDF file of the plea agreement, “Celebgate – Collins plea agreement,” does suggest some connection between the hacked files and the widespread sharing of celebrity nudes.

Collins targeted celebrities and he used methods common among Fappening hackers, prosecutors said. His methods revolved around creating fake email accounts that appeared to be sent from a site’s help desk, then asking for a user’s credentials. If a victim bit, Collins was free to rummage around their stored files.

With his victims who used Apple products, prosecutors said, Collins would use a software program that allows anyone with an Apple ID and password to download a user’s entire iCloud backup. One such program called EPPB, developed for law enforcement, was a mainstay among the Fappening’s principal voyeurs.

Collins agreed to a plea deal in exchange for prosecutors’ recommendation that he receive only 18 months in prison, instead of the maximum charge of five years.