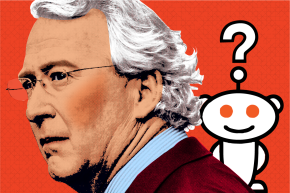 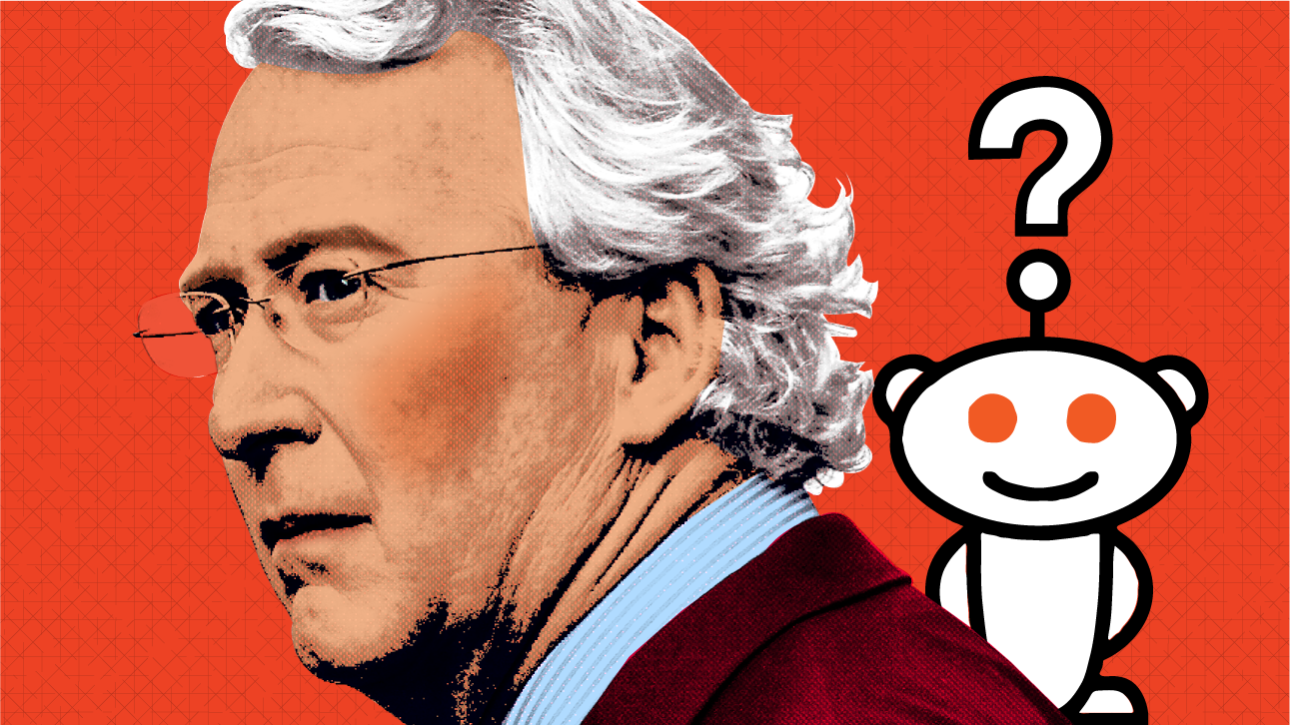 There’s new proof for an old maxim: For any bit of news, somewhere, usually in some quiet, dingy corner of the Internet, some seriously #woke dudes will gather to pluck at the fringes of a story and spin wild, utterly implausible conspiracy theories.

In this case, it’s the untimely death of the Oklahoma City Thunder’s former part-owner Aubrey McClendon. On March 2, McClendon died when his SUV slammed into a bridge abutment after careening down the highway at speeds up to 88 miles per hour, though he did tap the breaks enough to slow down to a mere 78 miles per hour upon contact, according to a report issued by the Oklahoma City Police Department.

If you aren’t familiar with McClendon’s personal history, he’s a disgraced fracking baron and the founder of Chesapeake Energy, a ponzi scheme masquerading as an energy company, who also moonlighted as one of the worst owners in pro sports, buying the then-Seattle SuperSonics in 2006 and repeatedly lying through his teeth about his plans to move the team into his backyard.

If that’s not enough, he “benefited from $120 million in corporate welfare from Oklahoma City to improve the arena and build a practice facility,” Jeb Lund wrote, in a profile in Rolling Stone. Lund continues, writing that McClendon is a major GOP donor, “making his fortune on fracking and screwing landowners out of royalties as they sit above the toxic sludge, then spending the proceeds on climate-change denialism and the Swift Boat Veterans for Truth campaign.”

A day before the crash, McClendon was indicted “by a federal grand jury Tuesday on charges of conspiring with an unnamed company to rig the price of oil and gas leases,” and the private equity fund bankrolling his land grabs announced in a letter to investors that McClendon’s pipeline of cash was being shut off.

“These are serious allegations that have been made against McClendon (and could have equally serious implications across the industry) and EMG takes this matter very seriously,” EMG’s Managing Partner John Raymond wrote.

Did McClendon attempt suicide? The police haven’t made such a determination at this time.

Luckily, a phalanx of brave, truth-seeking Redditors are taking Chief Citty’s words to heart and are absolutely refusing to rule anything out. They know that The Truth is not only out there, it’s staring everyone right in the face.

Let’s hear from Squidssential, who has narrowed it down to three distinct, juicy possibilities.

Leaving suicide behind for the moment, could McClendon have faked his own death, Andy Kaufman-style? Perhaps he’s living it up in the tropics with his ill-gotten gains, consuming a beverage served in hollowed-out fruit, and hanging out with Truman Burbank?

Nah, Fiji’s the first place the cops would start looking for a sketchy, criminally inclined billionaire. (Or possibly somewhere on the campaign trail.) McClendon would go deep undercover.

But let’s get real. Considering the powerful forces allayed against him, with the Department of Justice poking into every single nook and cranny of his sordid business dealings, it has to be murder. Of this we can be 100 percent certain, especially when you consider the fact that Apple is resisting the FBI’s request to circumvent its security measures. Wait, wut?

The only question left is, whodunit?

Y’know, artofbullshit and dejenerate have a point. The cigar chomping, bolo tie-wearing, oil oligarchs had plenty of motives to off him, JFK-style. And hey, it’s not like McClendon’s untimely passing has been bad for certain stock prices.

Of course, these days there’s no need to prop up a useless stooge in the Dallas School Book Depository, or send a trio of fake tramps/assassins along a grassy knoll. Now we can eliminate pesky whistleblowers with an app.

That notion was seconded by bananapeel, though he/she’s circled back to the notion that gummint and not the descendants of J.R. Ewing are at the controls of the death button.

But even if Reddit’s amateur sleuths and wannabe Alex Joneses can’t come to a consensus on the cause of death, or the nefarious shadowy parties behind this mystery, at least we can all come together for a moment of empathy, even for a man whose massive wealth and exorbitant lifestyle was derived from poisoning and bilking others.