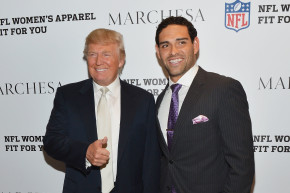 Just like his opinions about everything else, Donald Trump's sports takes are a steaming pile of stupid 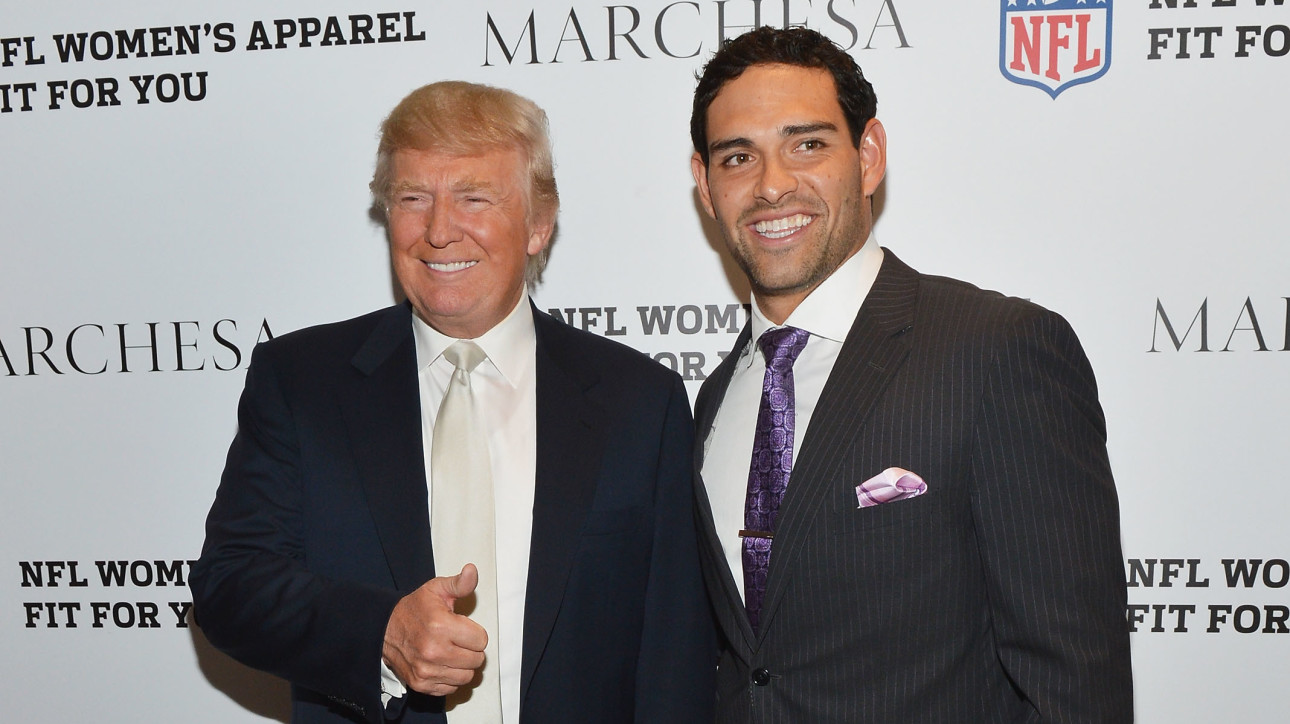 Donald Trump is a casual sports fan with only a passing knowledge of the subject, but like your drunk uncle at Thanksgiving or the bar flies at the local pub, that doesn’t stop him from firing off piping hot takes about football, baseball, or whatever event holds the attention of sports fans at the moment.

Unfortunately for the world at large, Trump’s off-the-cuff and largely ignorant opinions may soon dictate the actions of the most destructive military the earth has ever known and go a long way toward deciding the fate of a world economy seemingly on the brink of collapse.

More The Many Deaths Of Trump-Run Businesses

But for those who long for a simpler time when Trump’s comments were merely the source of a good chuckle instead of cause for stocking up on nonperishable food items and bottled water, we’ve compiled the definitive ranking of Trump’s most incorrect sports opinions. Because we are haters and losers. Sad!

Congratulations to Derek Jeter on tying Hank Aaron’s @MLB double record on Saturday. Derek is one of the greatest @Yankees ever.

Like many Yankees fans, Trump seems to have fallen for Jeter’s boyish good looks and timely contributions to the Yankees in the World Series, because Jeter was consistently overrated during his career, and given the legends that have suited up in the pinstripes, he hardly qualifies as one of the Yankees’ all-time greats.

Roger Goodell must stop apologizing to everyone who will listen and toughen up. His street smart players are laughing at him and the NFL!

The not-so-subtle coded racism in the phrase “street smart” aside, there are few examples of the players or their union schooling Goodell and the league. The NFLPA is the weakest union of the four major American sports, and Goodell basically gets to suspend players on a whim.

@Redskins QB @RGIII is a very special player. He is exciting to watch and smart on the field. Amazing talent.

While Robert Griffin was enjoying an exceptional rookie season at the time of this tweet, The Donald’s prognostication on RG3’s career proved fantastically wrong. Griffin was unceremoniously benched before the 2015 season and is now so far down the free agent totem pole that teams are waiting to see where Colin Kaepernick lands before pursuing Griffin.

@10AJMcCarron will do great in the NFL – all he does is win! Bengals made a very wise decision.

While AJ McCarron hasn’t played enough to yet to really judge how his NFL career will turn out, this opinion seems to be mostly based on Trump’s infatuation with McCarron’s significant other Katherine Webb, about whom he has tweeted ad nauseam.

. #JoeTheismann was great as a political analyst on @FoxNews. He knows far more than football. Thanks for the nice words Joe!

Saying Joe Theismann knows about anything other than the pain associated with almost having your leg ripped off is going pretty far out on a limb.

.@Yankees Kevin Youkilis is off to a terrific start. He’s less than half the price and a much better player than a drug free A-Rod.

Youkilis went on to bat .218 over 28 games in 2013 before finishing his career in Japan during the 2014 season. Alex Rodriguez meanwhile has proven to be a valuable designated hitter despite his advanced age, hitting 33 home runs in 2015.

As promised, my @SuperBowl pick is the San Francisco @49ers.

.@TimTebow has tremendous talent and a proven ability to lead. He deserves to be in the @nfl.

Despite the NFL being a league desperately thirsty for anything resembling a competent quarterback, no NFL coach—not even Trump’s beloved Bill Belichick—could make Tebow effective as anything other than a goal-line H-back.

It must have been President Obama that called in what will go down as the DUMBEST PLAY IN THE HISTORY OF FOOTBALL. Same thought process!

The Seahawks decision to pass at the end of Super Bowl XLIX was indeed horrific, head coach Pete Carroll and offensive coordinator Darrell Bevell both took responsibility for the play call. While President Obama didn’t publicly deny he called the play, it’s unlikely he did based on available evidence and the fact that he is not professionally associated with the Seattle Seahawks or the NFL in any way whatsoever.

Teams are making a big mistake not taking Johnny Manziel – he is going to be really good (and exciting to watch).

Johnny Manziel was a middling talent with below average work ethic and obvious behavioral issues. Only someone who thinks over-confidence and bravado translate into success would have thought Manziel could become anything other than a solid backup. Oh, right …