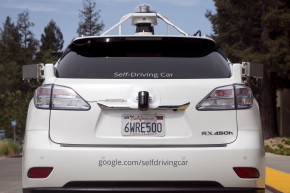 Google Will Testify Before Congress About Its Self-Driving Cars
By Joshua A. Krisch

Google Will Testify Before Congress About Its Self-Driving Cars

Congressman confirms that auto industry execs, including the director of Google's self-driving car program, will testify before Congess next week 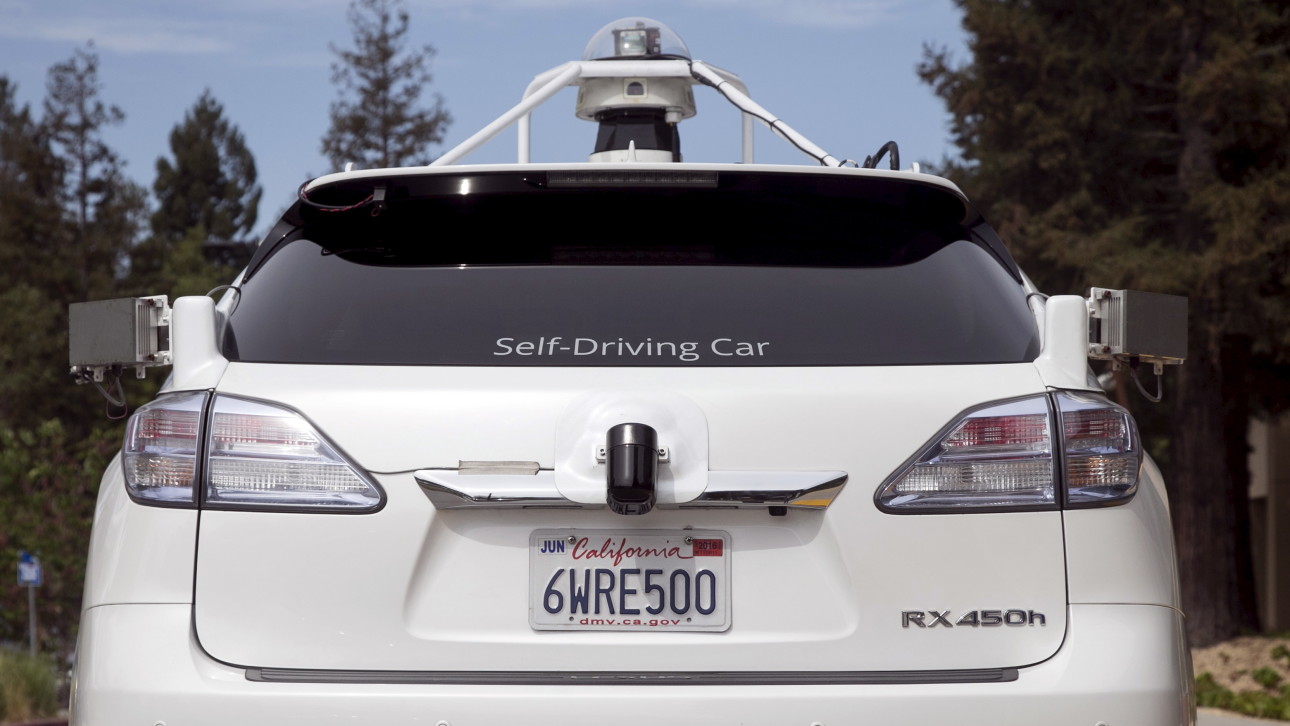 Chris Urmson, director of the self-driving car program at Google, plans to testify before Congress today, joining a high-profile panel of auto industry executives who share a common interest in developing safe and effective autonomous vehicles. Urmson is expected to discuss, “advancements in autonomous vehicle technology and its anticipated benefits for Americans,” the Senate Commerce Committee said.

There’s still plenty to debate on the subject of self-driving cars—from abstract ethical quandaries to more practical concerns about our current technological capabilities. But lately, discussion of driverless cars both inside and out of Congress has revolved around the touchy subject of government regulation.

Google, for instance, has been trying for months to convince California legislators that slapping safety regulations on autonomous cars—steering wheels, brake pedals, backup controls—is unnecessary. Their argument hinged on the fact that, until recently, “not once was the self-driving car the cause of an accident,” Google said. Unfortunately that spotless statistic changed in mid-February, when one of Google’s driverless cars caused its first, admittedly minor crash (although, in fairness, Google filed a fascinating patent just last week for technology that is aimed at preventing future such crashes).

Regardless, government and industry are at a stalemate. Google still wants to think big and build fast, while regulators still prefer to take it slow and examine the safety data before unleashing a hoard of robotic cars on our highways.

In recognition of this tension, the Commerce Committee told Reuters that it hopes industry executives will testify, “on the appropriate role of government in promoting innovation including removing unnecessary hurdles, and their strategy to grow consumer adoption of this new technology.”

Given that Congress intends to put that question to a panel of driverless car diehards, including Google (which bet the farm on self-driving cars), General Motors (which invested $500 million in the industry) and Delphi (which completed its first cross-country driverless road test in 2015), we’re betting none of the witnesses will wax poetic about the beauty of government regulation—or anything that threatens to slow them down.